A gambling website is offering bets on the next celebrity to die within 72 hours of soccer player Aaron Ramsey scoring a goal.

An online bookmaker is taking bets on the next celebrity to die after a Welsh soccer star scores a goal. 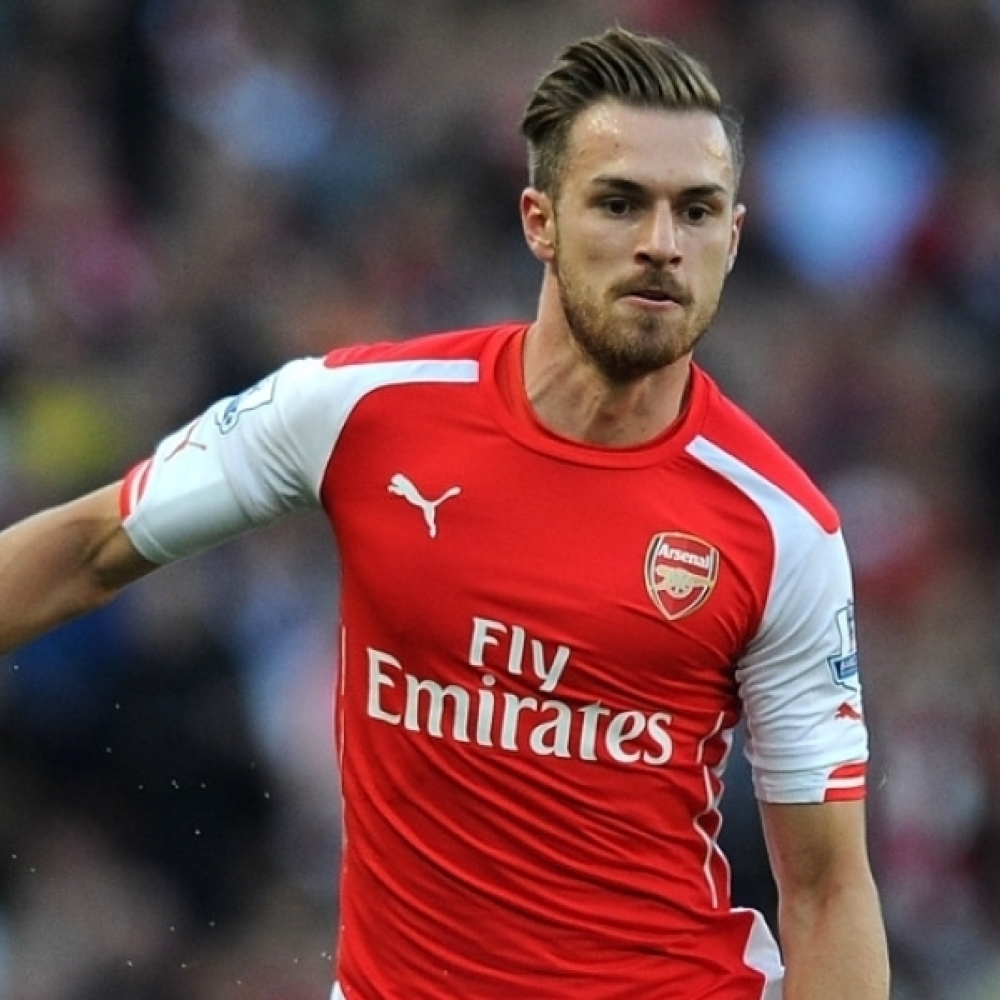 Gambling website Win Cash Live is offering odds on several celebs who could perish within 72 hours of Arsenal footballer Aaron Ramsey finding the net, in what has been dubbed the ''Aaron Ramsey curse''.

It has come about after several high-profile stars sadly passed away shortly after the sportsman scored a goal.

David Bowie and Alan Rickman died within 24 hours of Ramsey scoring for the Gunners against Sunderland and Liverpool earlier this month.

The site is offering odds of 100/1 for the likes of British Prime Minister David Cameron, US rapper Kanye West or US Presidential candidate Donald Trump to die within 72 hours of the midfielder netting a goal. 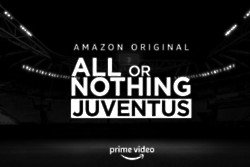 Amazon set to launch All or Nothing: Juventus 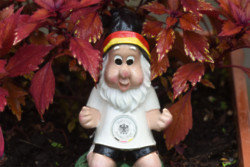