Cavemen smoked both cigarettes and weed

Cavemen puffed away on cigarettes and smoked cannabis, scientists have claimed.

Cavemen puffed away on cigarettes and weed, scientists have claimed. 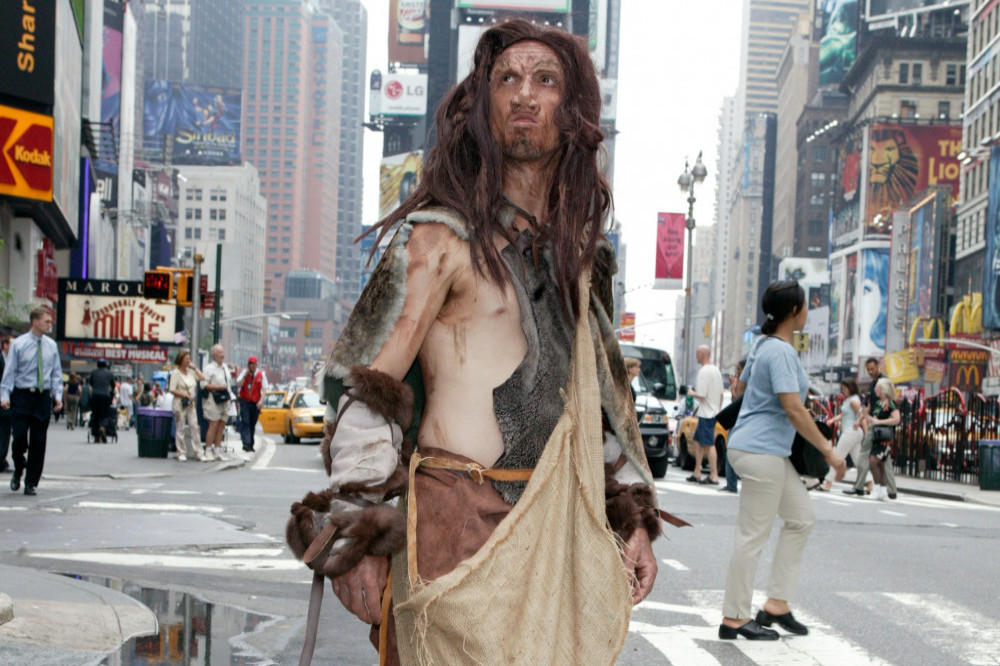 It was previously thought that humans did not smoke until the Ancient Greeks lived 2,500 years ago but charred tobacco seeds have now been discovered at a settlement from more than 12,000 years ago.

Evidence from the site in Utah also suggests cavemen got high by smoking a cannabis-style plant "devil's weed" to help them chill out in a world populated by dangerous giant birds and bears.

The weed could also have given cavemen the munchies as they consumed a "high-calorie food package" that was "usually hunted".

Previous research suggested that prehistoric men did take alcohol and drugs, but for religious reasons as opposed to pleasure.

The findings claimed that the use of natural drugs and alcoholic drinks was an integral part of their beliefs as the substances were thought to aid in communication with the spiritual world.