Dan and Mandy Sheldon have won the right to name their child Lucifer, despite disapproval from a registrar.

A British couple have won the right to name their child Lucifer. 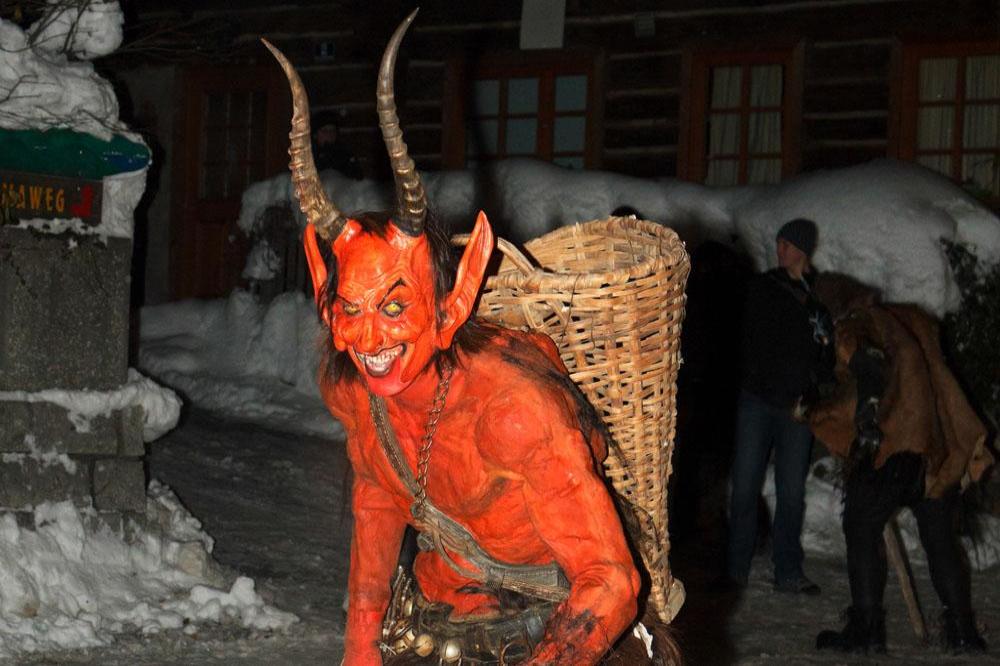 Dan and Mandy Sheldon launched a complaint after being told that their son ''wouldn't succeed in life'' with the name by a registrar.

The pair claim that they have named their child in homage to the Greek meaning of the name 'light bringer' or 'morning'.

Dan told The Sun newspaper: ''We were really excited to go and get him registered but the woman looked at us in utter disgust.

''She told us he would never be able to get a job, and that teachers wouldn't want to teach him.

''She even told us that it was illegal to name a child that in New Zealand and that maybe we could name him something else but refer to him as Lucifer at home.'' 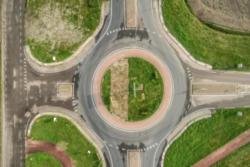 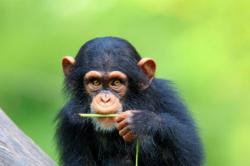 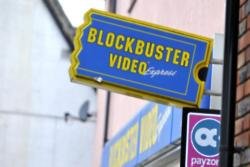