Darth Vader House up for sale

A mansion in Texas that resembles the 'Star Wars' character Darth Vader is up for sale for £3 million.

A mansion dubbed the 'Darth Vader House' has gone on sale for £3 million. 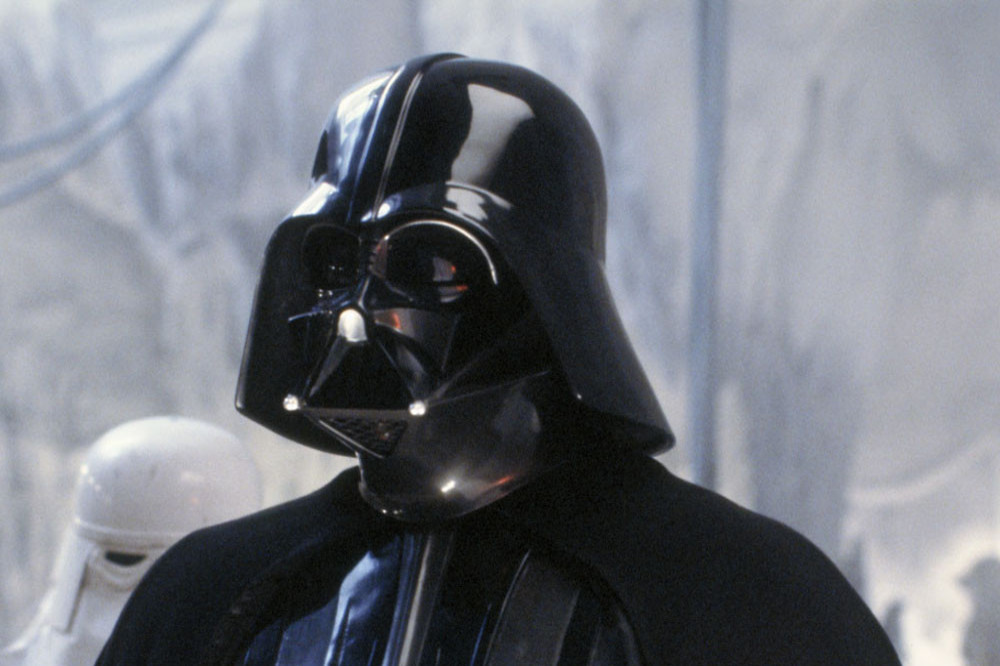 The futuristic property is located in Houston, Texas and has earned the moniker because of its resemblance to the 'Star Wars' villain.

Mark Hamill, who played Luke Skywalker in the film series, noticed the resemblance and joked that it was an "evil house".

The actor tweeted: "EVIL HOUSE FOR SALE: A true bargain at $4.3M as is, with much potential for renovation and/or redemption. #ContactSithRealty (sic)."

The house was built by Dr. Jean Cukier in 1992 and contains four bedrooms, five full bathrooms and a four-car garage.

Estate agent Nadia Carron revealed that Cukier was inspired by the 'Star Wars' movies when he designed the property.

She said: "He loved the movies. That was his inspiration.