Drinking just four pints of beer or small glasses of wine a week raises the risk of dementia.

Drinking just four pints of beer or small glasses of wine per week raises the risk of dementia. 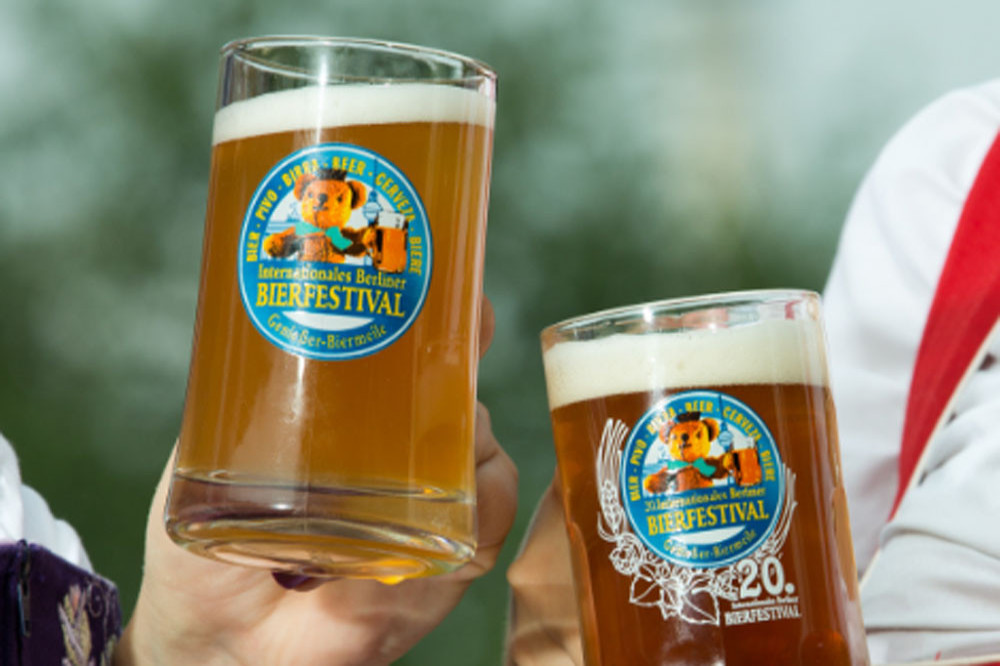 Experts have warned that it increases by half the chances of suffering problems with short-term memory and spatial awareness and added that failing to cut back to safe drinking limits could lead to dementia.

Scientists analysed data on more than 15,000 people and concluded that those hitting "risky levels" of drinking suffer a greater decline in both short-term memory and spatial awareness.

Dr. Tony Rao, who led the study at King's College London, said: "With a career of more than 20 years devoted to research on alcohol and older people, this is certainly the most groundbreaking study on the relationship between drinking and the risk of dementia.

"None of the participants had dementia at the start of the study but those who drank at risky levels were more likely to show cognitive decline, which is likely to progress to dementia."