New research has revealed that drinking tea and coffee is associated with a lower risk of dementia and stroke.

Drinking tea or coffee is linked with a lower risk of dementia and stroke. 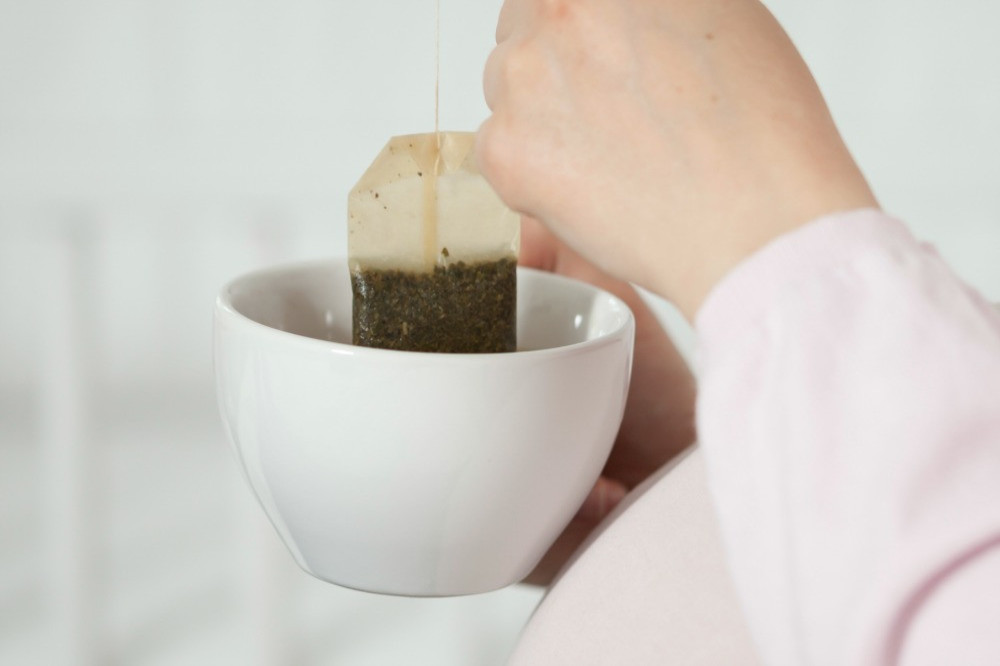 New research saw 365,000 people aged between 50 and 74 assessed on how much tea and coffee they consumed and how much it affected their health.

The analysis found that people who drank two to three cups of coffee or three to five cups of tea a day - or a combination of four to six cups of coffee and tea - had the lowest risk of stroke or dementia.

The research by Yuan Zhang and colleagues from Tianjin Medical University in China suggests that drinking coffee alone or in combination with tea is also linked to a lower risk of stroke or dementia.

The authors said: "Our findings suggested that moderate consumption of coffee and tea separately or in combination were associated with lower risk of stroke and dementia."