Five-year-old boy hits hole in one

Five-year-old William Kelly hit a hole-in-one at the Springtree Golf Club in Florida.

A five-year-old boy has hit a hole-in-one at a Florida golf course. 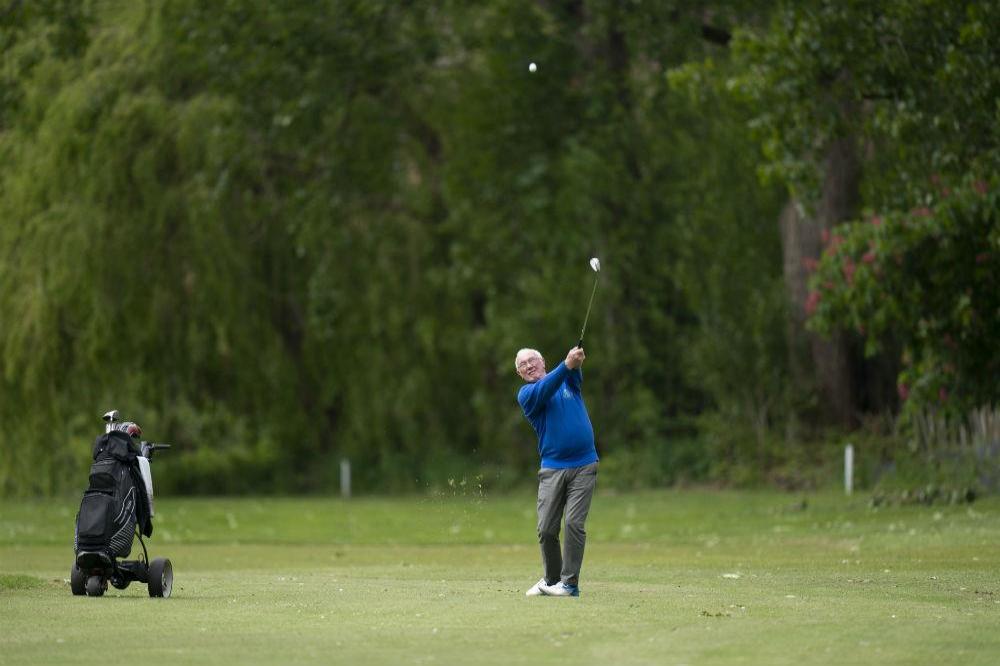 William Kelly hit the remarkable shot on the 13th hole at Springtree Golf Club in Sunrise.

''It took two bounces off the fairway and one bounce off the green, and then it hit the flag and then it went in.''

William practices chipping and putting on the golf course with his grandfather four times a week, which helped him to nail the shot.

He said: ''It was an unbelievable moment. Some people play golf their whole lives and never get a hole in one.

''He's playing as good as a third (or) fourth grader. He's got some natural talent.'' 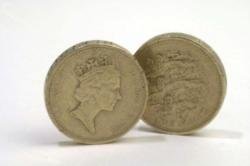 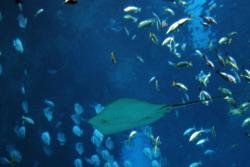 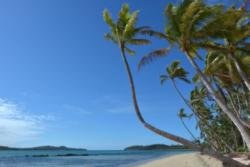