The president of Turkmenistan has unveiled a giant gold dog statue to honour his favourite breed of pooch. 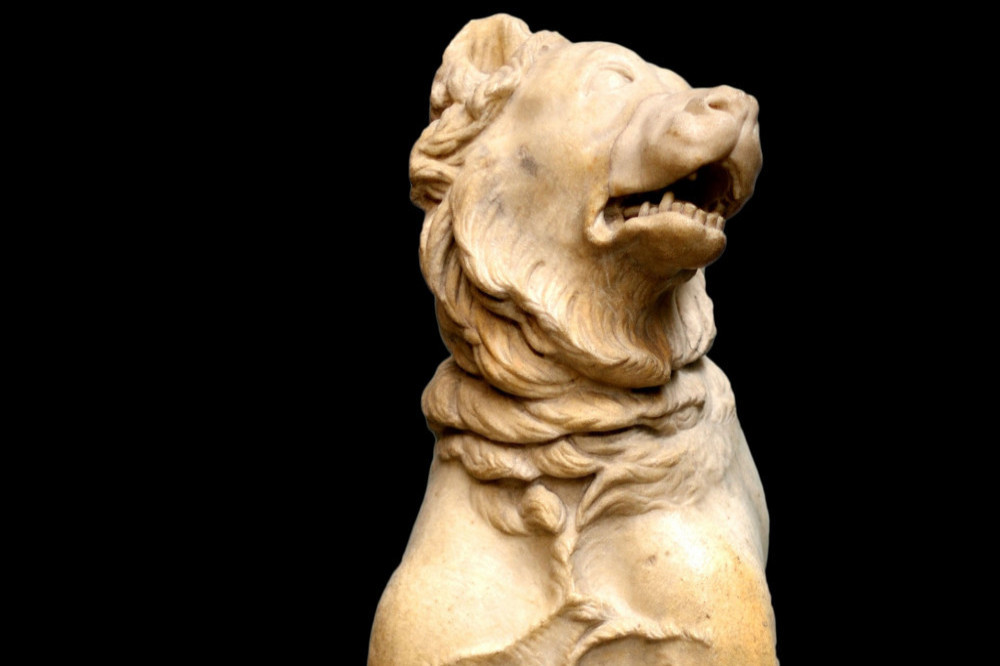 Gurbanguly Berdymukhamedov revealed the 19-foot statue of the Alabai dog in the Asian nation's capital Ashgabat earlier this week.

The Alabai is the president's favourite dog and he previously devoted a book to the breed, which is listed under Turkmenistan's national heritage.

The country's media says that the statue reflects the breed's "pride and self-confidence".

Historian Victoria Clement believes that the statue has been unveiled to boost pride in the country.

She told France 24: "It assists the state in solidifying the idea of the territory of Turkmenistan as firmly Turkmen."

Berdymukhamedov also commissioned a gold statue of himself riding a horse back in 2015.