Lee Brickley has spent the past decade hunting for Bigfoot and believes that the tracks and claw marks he has found provide proof that the beast exists.

An investigator claims to have found proof that Bigfoot exists. 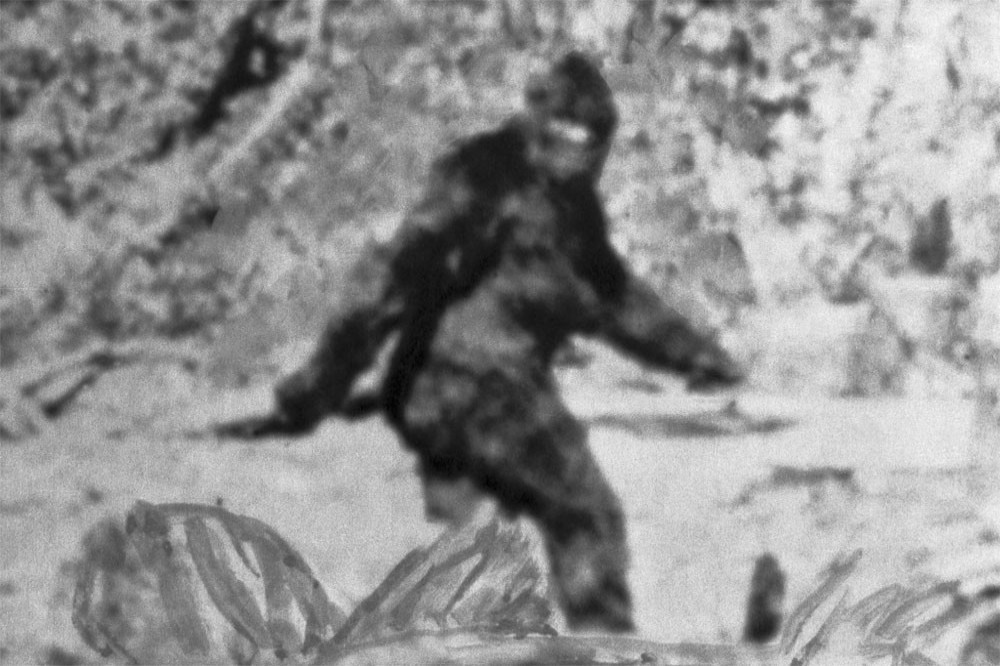 Lee Brickley has discovered tracks and claw marks in Staffordshire after spending the past decade searching for the beast.

He says that the print was 41cm from toe to heel - almost twice the size of a human man's size eight shoe.

Brickley accepts that people will think that he is "mad" but he has vowed to prove the sceptics wrong.

He said: "When I show them the pictures they’re amazed."

Brickley has been searching around Cannock Chase in Britain, where there have been sightings of a yeti-like creature dating back 200 years, and revealed that other people are taking notice of his efforts.

He explained: "Loads of people now message me regularly asking for updates. I got an anonymous email from a man saying he had been flying a remote control plane over Gentleshaw Common at Cannock Chase who said he’d seen something unusual. With his description of the location, I went out there straight away, and found the footprint."