Magic mushrooms should be given out in care homes

Psychedelic drugs such as magic mushrooms should be given to elderly people in care homes and could reduce their fear of death.

Psychedelic drugs should be given out in care homes. 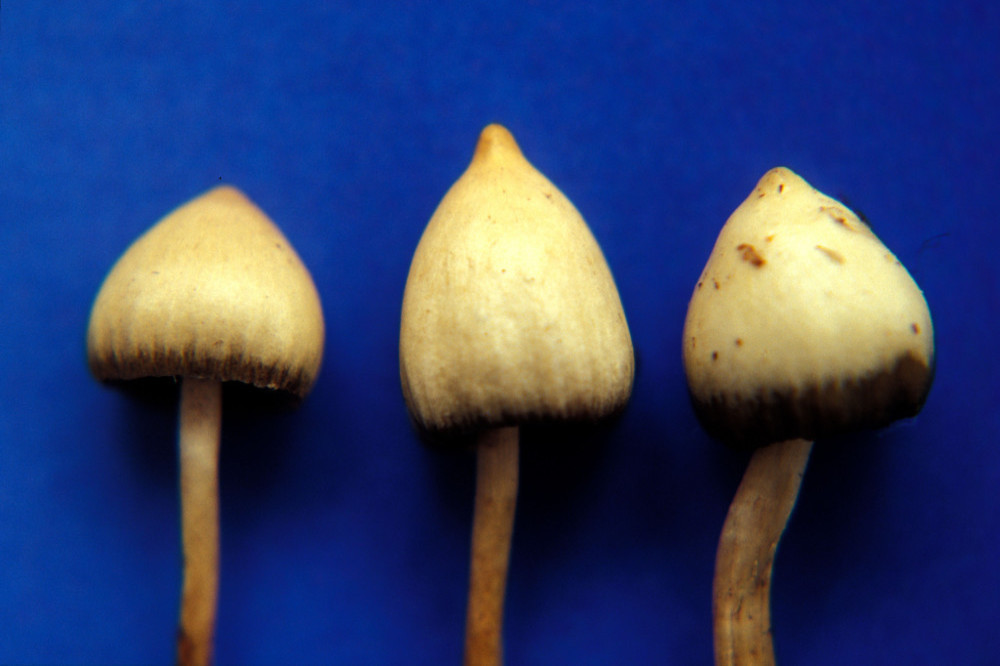 Magic mushrooms should be given out in care homes

Expert Dr. David Luke has suggested that substances found in magic mushrooms could "revolutionise" treatment for older people and reduce their fear of death.

Speaking at the Cheltenham Science Festival, Dr. Luke - an associated professor of psychology at Greenwich University -said: "I think there's a good argument for psychedelics in palliative care."

Psilocybin, the compound found in magic mushrooms, has shown promise in studies for reducing depression and people who consume it reported an "opened mind" which can lead to belief in the afterlife.

Dr. Luke has argued that those given psychedelic drugs towards the end of their lives could have an "epiphany".

He explained: "It often relates to a sense of their own existence, they get a glimmer of something which reduces their fear of death, and it's often that maybe death isn't the end or something like that." 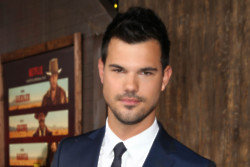 Taylor Lautner and his wife will have the same name