Gary Feng has broken a Guinness World Record for his collection of over 11,000 different Coca-Cola fans.

A Canadian man has earned a place in the Guinness Book of World Records for his collection of 11,308 different Coca-Cola cans. 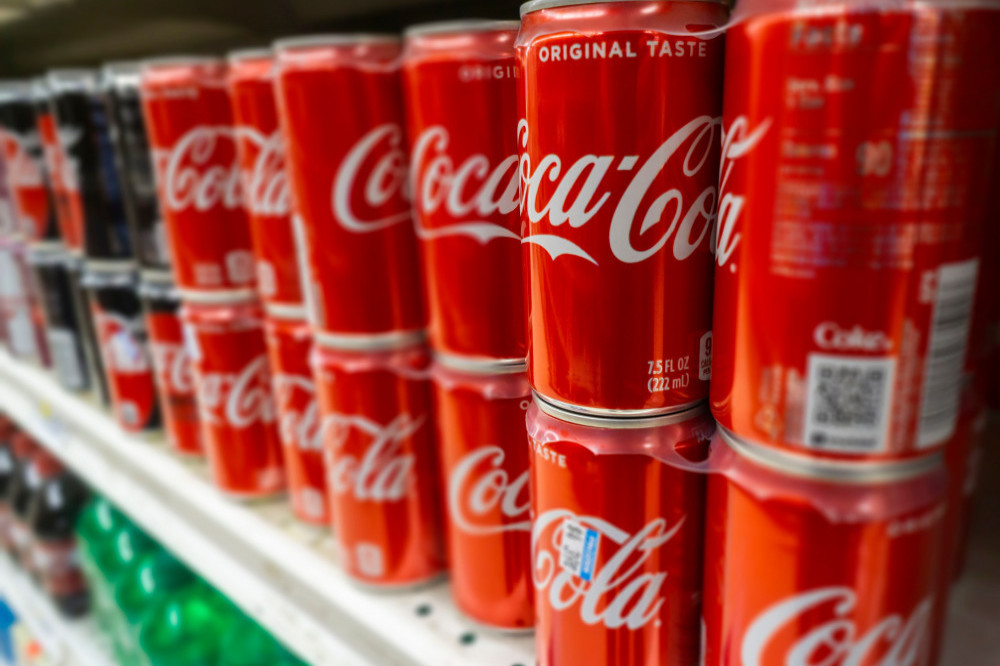 Gary Feng claimed the record for the largest collection of soft drinks when his compendium was verified as more extensive than Davide Andreani - whose collection includes more than 10,500 different Coke cans.

Feng's Coca-Cola collection includes a 1955 can that was one of the first to be produced and commemorative cans from various Olympic Games, including an ultra-rare can designed for the 2016 Chicago Olympics - which never took place after Rio de Janeiro winning the bid to host.

Despite his vast compendium of cans, Feng's dream item doesn't exist yet.

He said: "I would love to have a can with my picture on it. It would be great in my collection."