A man threatened to destroy everyone with a turtle army

Thomas Devaney Lane from Florida threatened to destroy everyone by unleashing an army of turtles.

A man from Florida threatened to destroy everyone by unleashing an army of turtles.

Thomas Devaney Lane was arrested in the town of Indialantic - about 120 kilometres south of Orlando - after police received calls about a man who was making a scene at several businesses.

WKMG News reported that the 61-year-old man was proclaiming himself to be a ''saint'' and allegedly threatened to unload a turtle army that would ''destroy everyone.''

While talking to the 911 operator, Thomas said to the officer: ''needed to leave now or you will all be sorry you f--- with the saint.''

Thomas was extracted from the scene after he refused to leave his vehicle.

While he was taken away, the man hurled profanities and warned bystanders about the impending doom of his turtle army.

He was later arrested and charged with disturbing the peace, resisting arrest without violence and misusing 911. 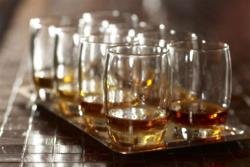 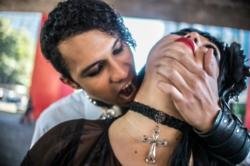 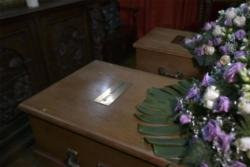