Hunters in Mississippi fought tooth and nail to bag themselves a 13 foot, 787 pound alligator.

A hunting group from Mississippi has landed themselves a 13ft, 787lb alligator. 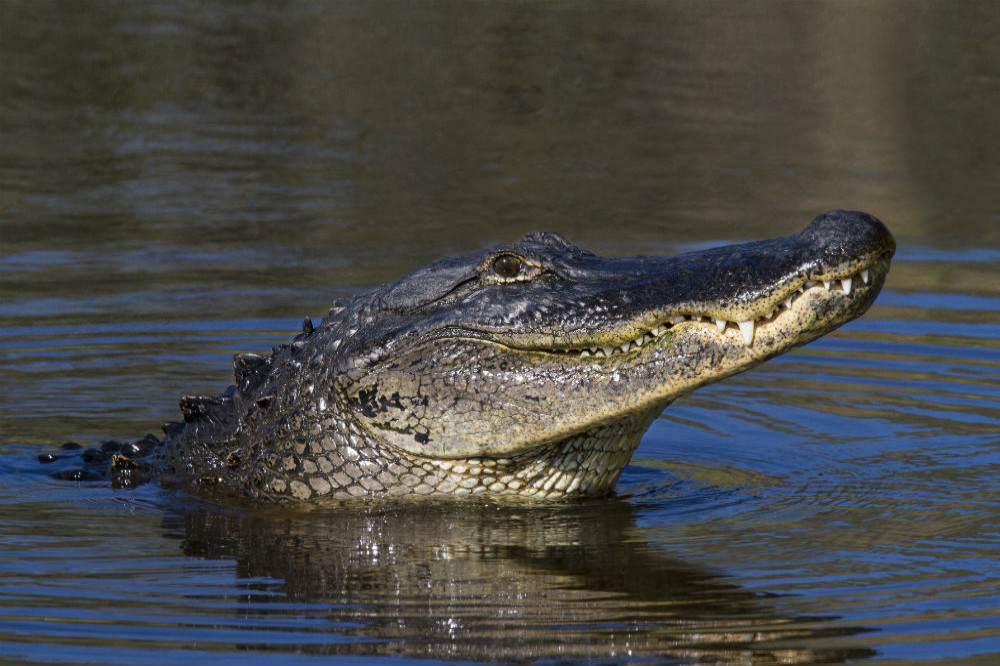 Over the course of several hours, the group fought hard to catch what was surely the biggest alligator in the Yazoo River, and first-time hunter Ty Powell has revealed the drama behind the catch.

Ty said: "We had one guy with a broke rod, me with a broke reel and one good rod on him. We were just holding on and praying at that point."

In total, it took around four hours to get the alligator to shore.

For Ty, the experience was a massive case of beginner's luck as he bagged the gator, which had at one point been even longer than 18ft prior to a tail injury.

He told USA Today newspaper: "I'm still excited and shaking about it. It was the hunt of a lifetime. These four guys that were with me, I can't thank them enough for helping me get that gator."