Parents in the United States claim that their kids are picking up British accents after watching 'Peppa Pig'.

Parents across the United States claim that children are acquiring British accents because of 'Peppa Pig'. 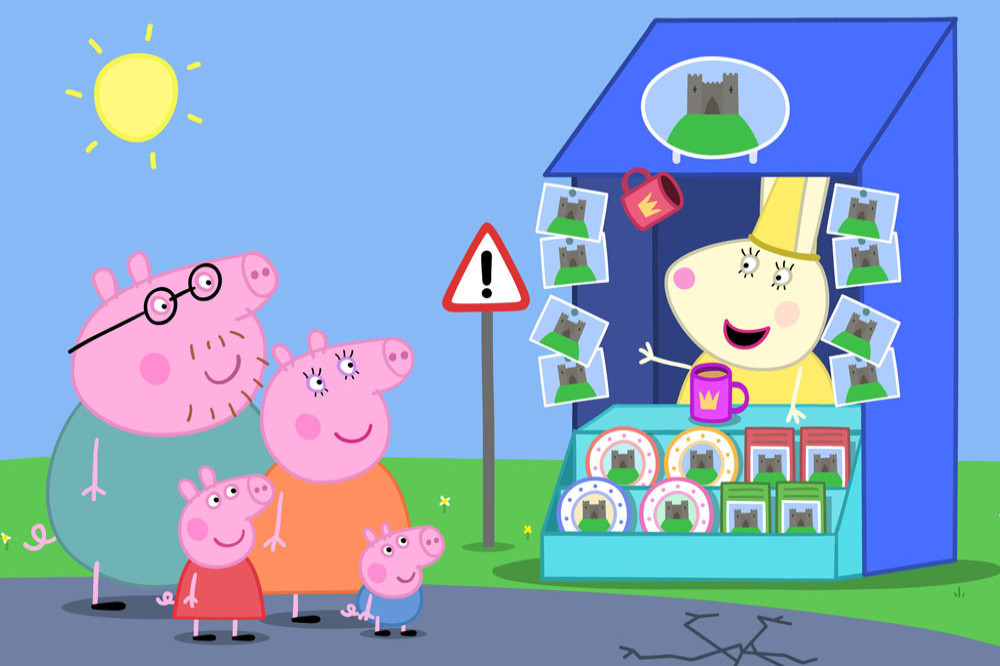 The children's TV series has gained popularity around the world during the COVID-19 crisis and some parents have claimed that their offspring have adopted the Received Pronunciation (RP) English accent.

A father in California explained to the Wall Street Journal that his daughter mimics Peppa so much that she calls gas stations 'petrol stations' and has switched from cookies to 'biscuits'.

'Peppa Pig' production company Entertainment One said: "Young Peppa fans see her as a friend... and, as we do with friends that we admire, pick up some of their characteristics."

She said: "Kids at that age are certainly aware of those types of differences and can mimic them, too."