A penguin was discovered 1,800 miles away from home on a beach in New Zealand.

A penguin was found 1,800 miles from home on a beach in New Zealand. 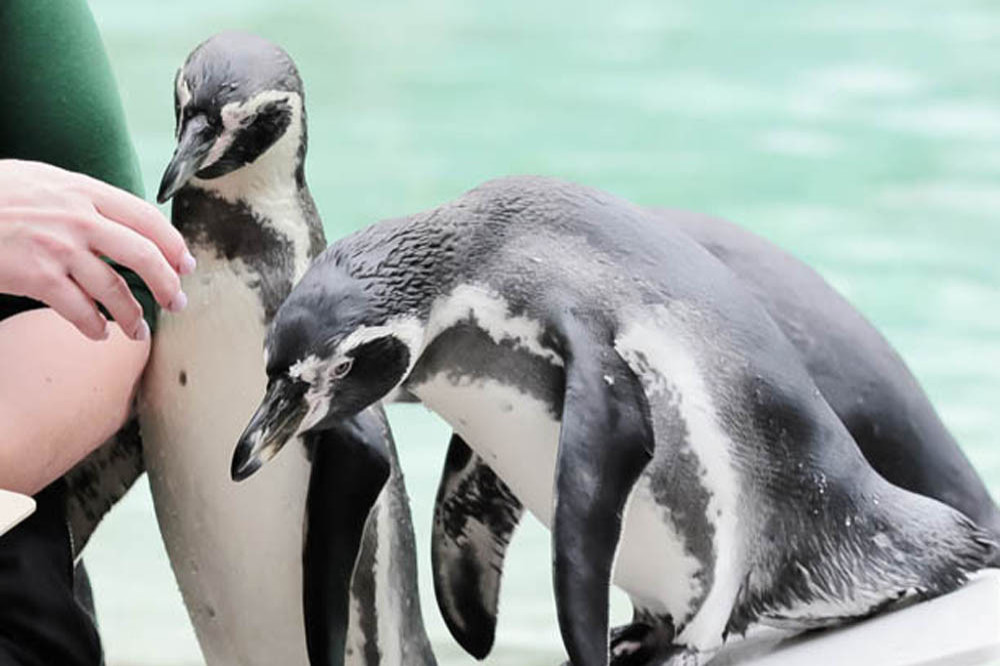 Harry Singh uploaded videos to Facebook when he came across an Adelie penguin wandering along a beach near the city of Christchurch.

The Kaikoura Wildlife Hospital said that the penguin, which is native to Antarctica, was fatigued and reluctant to return to the sea after being discovered thousands of miles from home.

David Ainley, an expert on Adelie penguins, says that members of the species are known to travel far outside of the breeding season but it was extraordinary to see one of the birds in New Zealand.

He told USA Today: "More than likely there are quite a few more that stray away from the sea ice that rings Antarctica, but don't get near to civilisation."

The New Zealand Department of Conservation said that the penguin was given a health check-up and released in the hope that it can find its way home.