Police were called out after a fight broke between housemates over the loud chewing of food.

Police were called out to a property after a fight broke out because a tenant was eating "too loudly". 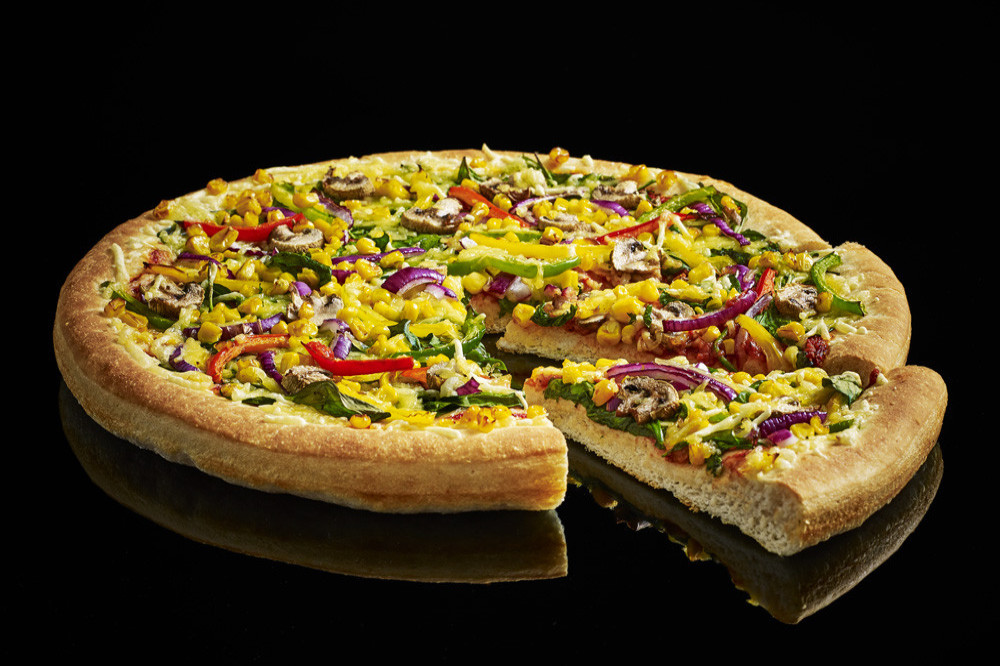 Things boiled over at a home in Burgess Hill after a housemate was accused of irritating other residents by making too much noise as they chomped on their food.

Police Inspector Darren Taylor took to Twitter earlier this week as he described the incident as a "somewhat tense situation".

He wrote: "Team attended a somewhat tense situation yesterday in BHill as two tenants in shared accommodation were reported to be fighting each other... due to one of them eating their food too loudly?

"After separating them, neither wanted to make any allegations apart from the food issue."

Studies have revealed that sufferers of Misophonia, also known as selective sound sensitivity syndrome, can be triggered by human-generated noises such as chewing and sniffing.