The pope has warned Lionel Messi fans against referring to him as 'God'.

The pope has warned Lionel Messi fans against referring to the footballer as 'God'.

The Pontiff has urged supporters of the player not use the term to describe the Barcelona star as it's technically ''sacrilege'' and insisted that he ''does not believe'' Messi is God.

Asked about the subject on Spanish television channel La Sexta, Pope Francis said: ''In theory, it is sacrilege. It shouldn't be said. I do not believe it.''

The religious figure went on to explain that although the term is a popular way to express your admiration - ''only God can be worshipped'' and reiterated that Messi is not a God.

''People could call him God, just as they might say 'I adore you', but only God can be worshipped.

''[Saying] 'He's a god with the ball on the pitch' is a popular way to express yourself. He's great to watch - but he's not God.'' 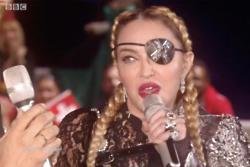 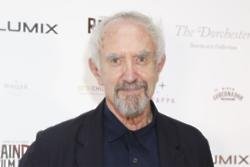 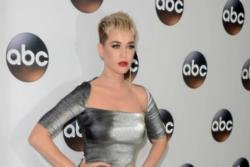