A copy of a Charles Dickens book that was returned to a library in Canada could be 100 years overdue.

A returned library book could be 100 years overdue. 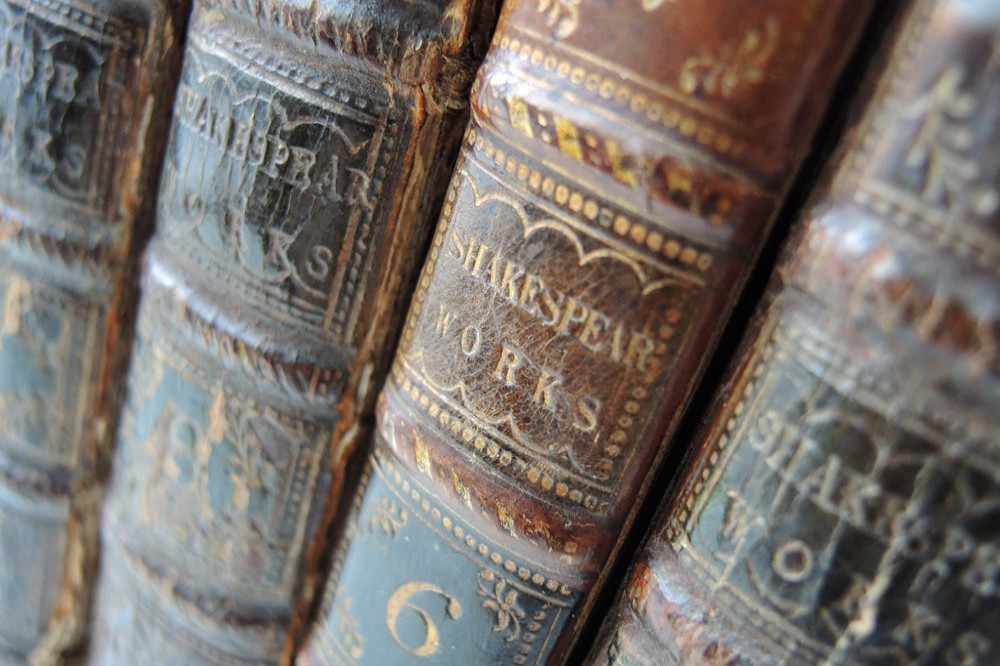 The Fergus Library in Ontario, Canada said a copy of 'Martin Chuzzlewit' by Charles Dickens was recently returned anonymously and possibly dates back a century.

Library officials do not have records of the book, but it bears the name of Fergus Library inside the cover which indicates it could be from when it opened in the 1900s.

Chief librarian Rebecca Hine believes that there are signs that the book could be from the 1940s.

She told CTV News: "Right on the name plate in the book, it does say 'two cents a day'.

"I did a little bit of research and it looks like probably around 1940 that was the going rate."

The book will now be put on display at the library to celebrate the history of the building, 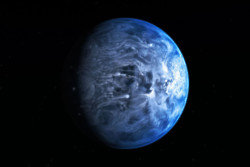 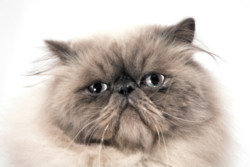 Jennifer Lawrence will have 'trauma' over...