Tanya Octave agonisingly missed out on winning the £178 million EuroMillions jackpot when all of her numbers were a single digit away from the winning combination.

A teenager missed out on winning the EuroMillions jackpot after all of her numbers were a single digit out. 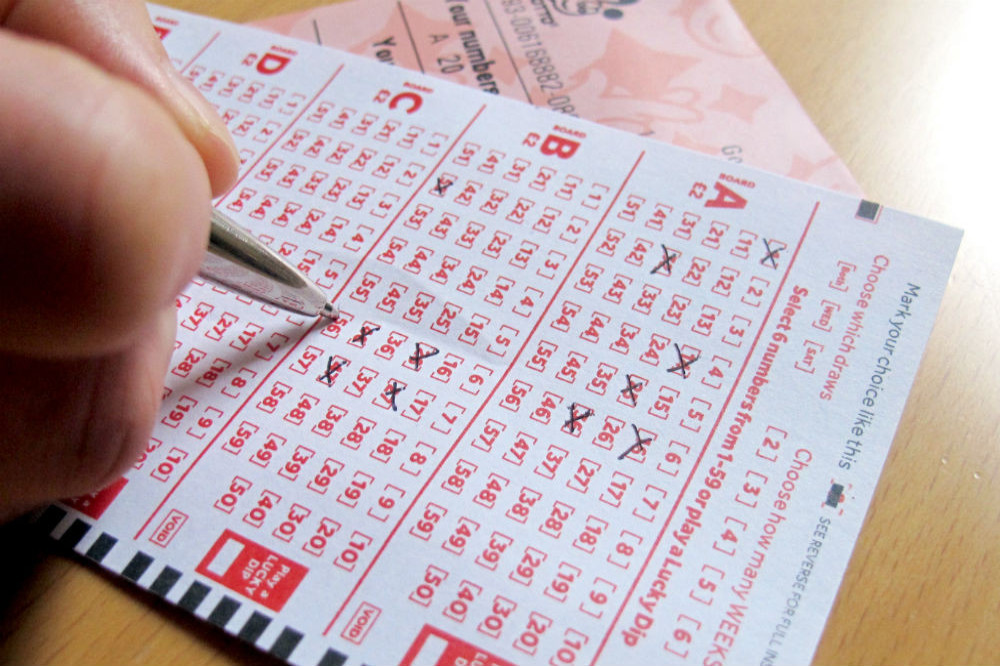 Octave, 19, told The Sun newspaper: "I'm just gutted. It's a long shot to win the lottery anyway but to be so close is heartbreaking.

"At first I just saw I hadn't won anything but when I went through and compared them side by side and that's when I realised that every single number I had was just one away from the winning ones.

"That sort of money would be life-changing and I started to think about what I would have done with it all." 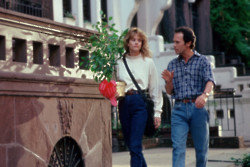 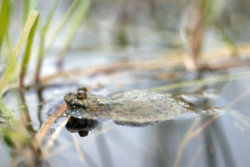 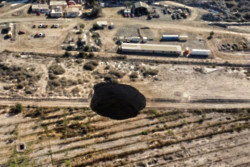