Tributes paid to goose that became a social media star

Thousands of tributes have been paid to Cuthbert the goose, who was popular on social media for his antics at an animal centre in Wiltshire.

Heartfelt tributes have been paid to a goose that became famous on social media after his death. 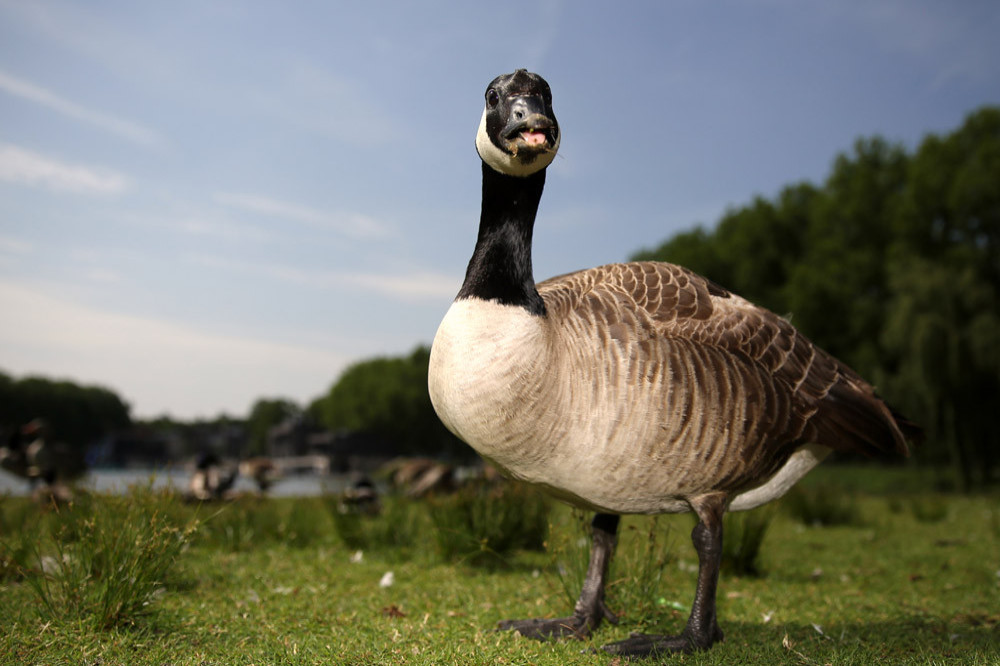 Cuthbert the goose was popular at Caenhill Countryside Centre in Wiltshire, UK, but sadly passed away recently.

Chris Franklin, who runs the centre with his wife Helie, revealed that he had received more than 4,000 kind messages about the animal following its passing.

He told the BBC: "Cuthbert became a friend to many throughout the world.

"He became poorly and sadly passed away in my arms.

"The response to his death has been overwhelming – over 4,000 messages of condolences from around the world."

Franklin explained that he will miss Cuthbert as he had a "close bond" with the goose.

He said: "The bond was very strong and he was always rushing to greet me for a cuddle."