Stanford University scientists are to analyse what is thought to be debris from UFOs.

Scientists at Stanford University in California are to study what is thought to be UFO debris found by researchers in South America. 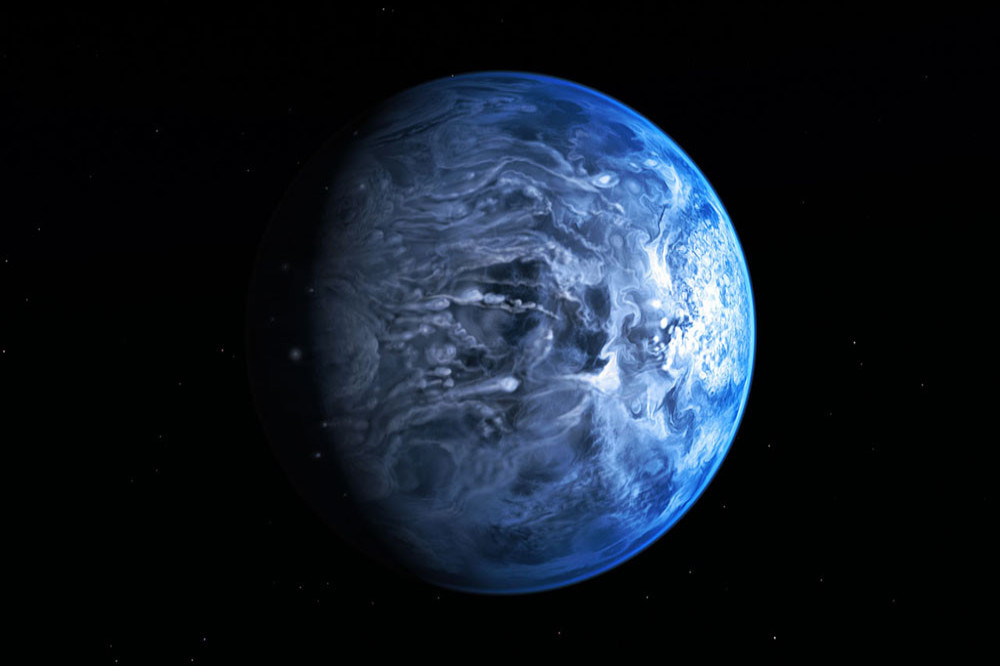 Out of this world!

The study will take place courtesy of a new state-of-the-art machine called a “multi-parameter ion beam imager which allows scientists to analyse the atomic structure of a material which at that level is impossible to be fake.

It has been reported that Stanford microbiologist, Dr Garry Nolan is using the machine to create a three-dimensional image that will examine the structures of the atoms, in a process known as Multiplexed Ion Beam Imagine (MIBI).

He claims that when he put the debris fragments into the machine, their composition was unlike any other metal.