A woman who complained about her co-workers' office 'hot list' ''feels terrible'' after they all got sacked.

A woman who complained about her co-workers' office 'hot list' ''feels terrible'' after they all got sacked.

The unnamed employee was out for drinks organised by the department supervisor when she overheard three of her colleagues ranking every female worker based on their looks.

Writing on Reddit, the woman said: ''I was upset and disturbed. Yesterday morning I tell HR and they state that they have a zero-tolerance policy for actions like this.

''All three men were fired first thing this morning, and now I feel terrible.

''I hated the way they were talking about women, but I didn't think they should be fired.''

Some people praised her for raising the issue, while others claimed she ''went 0 to 100'' and overreacted. 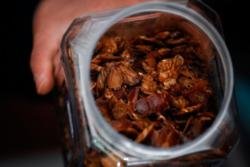 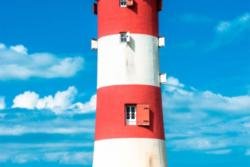 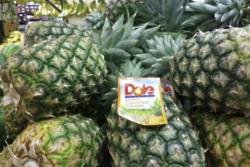