Tommy the donkey's prosthetic leg has helped him overcome his health problems.

A "wonky donkey" has been gifted a prosthetic leg for Christmas. 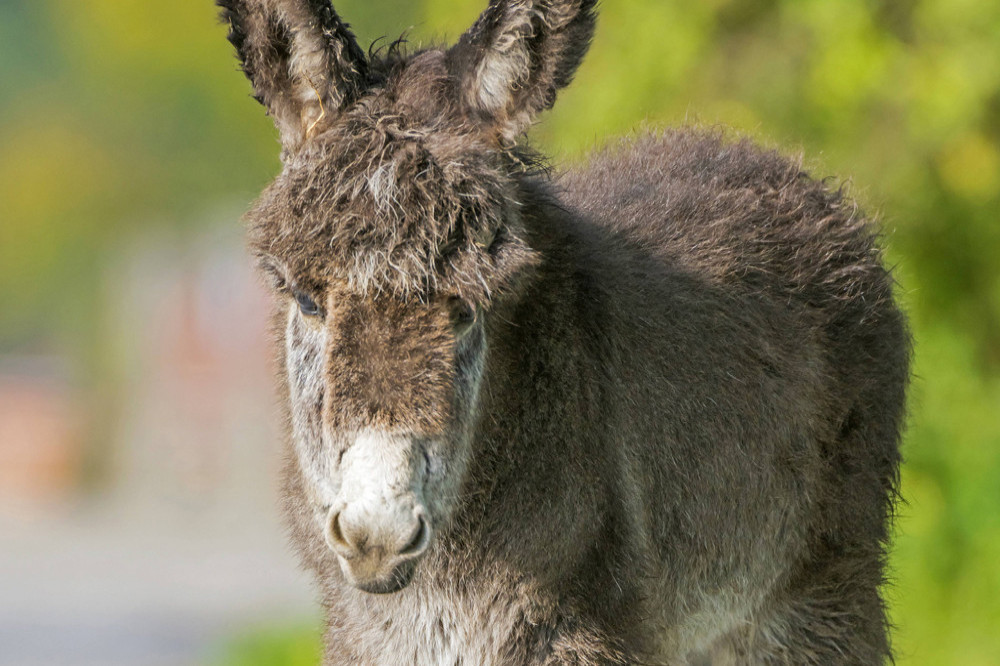 Tommy had always struggled to walk after being born with a leg much weaker than its others and his back and shoulder had been damaged as a result.

The prosthetics company Dorset Orthopaedic has made an artificial leg that is fitted to his weaker limb every morning.

The firm's managing director Matt Hughes explained that Tommy was "hobbling around" before being fitted with his prosthetic last week.

He said: "His walking was very laboured, because his leg, although it was there, was not in a normal position.

"As he was standing and walking around, he was really dropping on his right-hand side and was twisting his spine."

Osteopath Tony Nevin adds that he has been "amazed" by Tommy's progress.

He told the BBC: "Normal, healthy donkeys put 60 per cent of their body weight through their front legs.

"(Tommy) was putting nearly all of that 60 per cent through the left front leg and that leg was beginning to show signs of failing. He was going over on it.

"It was do that or wait for him to not be able to move." 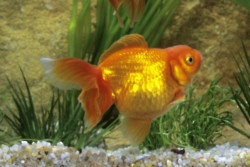 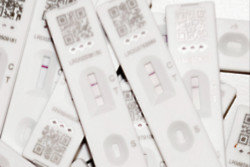 Coronavirus makes people act out dreams in their sleep 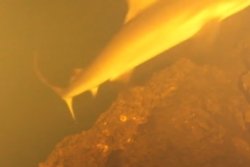