My Inspiration Behind Emily Knight By A Bello

A Bello writes a piece for us upon the release of her new book Emily Knight I am... Awakened.

A. Bello is a 28-year-old author, founder of The Author School and Lil’ Author Skool, and dance teacher. She wrote the first incarnation of Emily Knight at the age of 12. Emily Knight I AM…was first published in 2012. Emily Knight I Am…Awakened is due for release in September 2017, and the second edition of book one will launch in June 2017 (Hashtag Press). 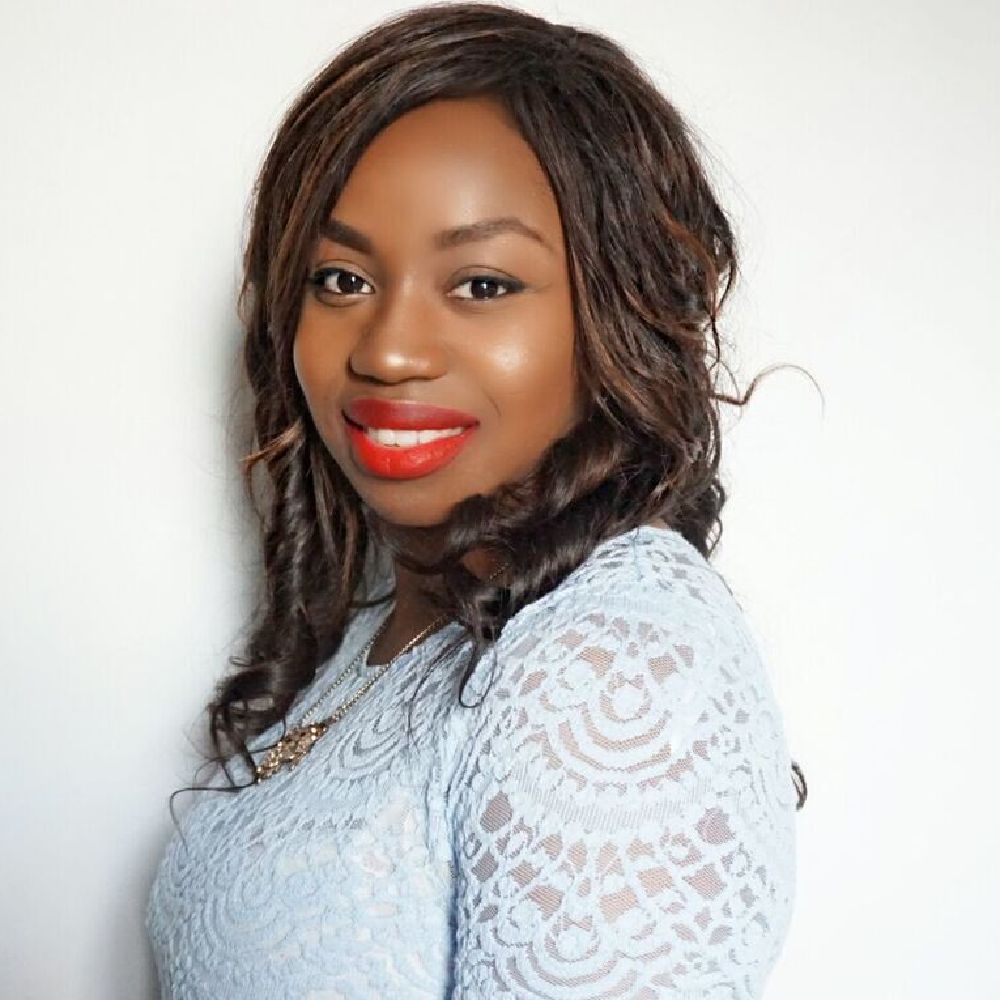 I first came up of the idea for my heroine Emily Knight when I was twelve years old. Back then, I wanted to read a book that reflected the things I liked to watch on TV or read in comic books, such as WWE, X-Men and Dragonball Z. I didn't understand why there wasn't a strong female character in books that had superpowers and could kick ass. Why wasn't I reading books with girls who looks liked me? Because I couldn't find a book like that, I created one.

Reading my book written at the age of twelve, you can really see my influences and I hadn't yet found my 'voice'  as a writer. I don't think I found it until I was eighteen and in university. Being forced to read my stories aloud in lectures definitely made me figure out my writing style quickly! The story line for my debut book was already present but it went through many, many edits. At times, entire chunks of the book had to change because Harry Potter came out, a show called Heroes was released and, of course, myriad Marvel movies hit the big screen. It was so frustrating having to change my book because other people managed to get their work out first.

Twelve-year-old me and twelve year olds in 2017 still want to read books who mirror who they are. There still aren’t enough books with ethnic lead characters. I was in Waterstones the other day and all the YA books had strong female lead charters with super powers! But if I was twelve years old in 2017, I would still struggle to find an ethnic lead character.

Twelve year olds today have a maturity and an awareness I definitely didn't have! I was so caught up in my fantasy world of superpowers. The young people I speak to are more into getting the perfect Instagram eyebrows. They don't escape as much into books like my friends and I did at their age, but they are still searching for more books that reflect them.

I've learnt as a writer that if certain issues aren't addressed, then you just need to address them yourself. I think as a black writer, it's very easy for people to put you and your book into a box and I didn't want that. I wanted a book with characters that reflected everyone. Diversity in children's/YA books is something that needs to be addressed, much, much more. I feel like publishers say there isn't enough diversity in children's/YA books, but are they really open to it?

I want to keep writing about real issues with different characters from different backgrounds in the hopes that a young twelve-year-old can find themselves in my books, and be inspired by these strong characters in the way I couldn't at their age. 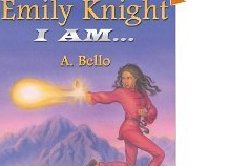 Emily Knight I Am by A Bello