Alafair Burke writes a piece for us upon the release of her new book The Wife.

When I first heard the term “domestic thriller,” I thought it was in contrast to something like an international thriller.  Instead, it’s intended to capture dark stories that unfold close to home.  I love books that play with the dark possibilities that lurk within our closest relationships.  Joining a healthy cluster of books that explore the danger of secrets kept within a marriage, my new book is about a wife forced to ask how well she knows her husband after he is accused of sexual misconduct.  Other authors have cast similar questions within biological families. Here are a few of my favorites: 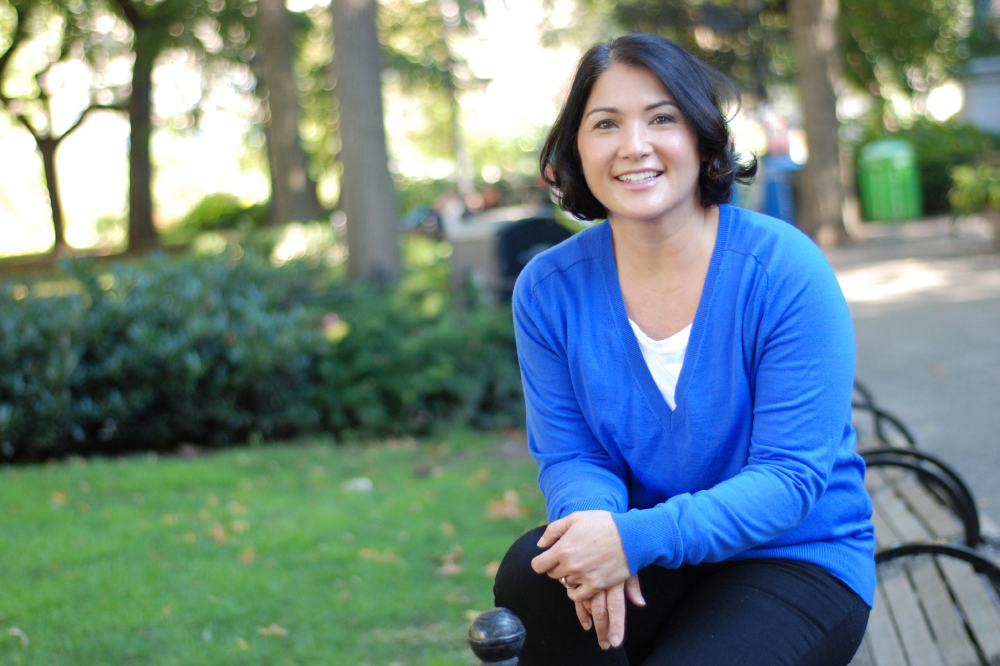 In Lisa Unger’s Die for You, a husband inexplicably disappears, and his wife, Isabel, is left to piece together the truth about him. When a homicide detective shows up for questioning, Isabel is forced to really ask herself what she knows (or doesn’t know) about her partner.

Daphne du Maurier’s Rebecca. “Last night I dreamt I went to Manderley again,” recalls the vulnerable Mrs. de Winter, whose recent marriage to a rich widower has landed her a life at his country estate. In this timeless classic, psychological warfare is waged under the dark, inescapable shadow of the late first Mrs. de Winter.

While Scott Turow’s Presumed Innocent is known as a legal thriller, it could well be read as a domestic thriller. The personal and professional lives of Rusty Sabich merge when he is accused of raping and murdering a colleague with whom he had an affair.

Sharp Objects by Gillian Flynn. Even before Gone Girl threw down the gauntlet for the domestic-thriller subgenre, Flynn’s debut was a dark and subversive look at a relationship between a young journalist and her distant mother.

In Lori Roy’s The Disappearing (hitting shelves summer 2018), the main character is haunted by her father’s crimes during his time as the director of a northern Florida boys’ reform school. This riveting thriller explores history, family, and the wobbly secrets we carry throughout our lives.

In Karin Slaughter’s The Good Daughter, violence returns to a small town, stirring up memories of an attack on the Quinn family home nearly thirty years ago.  Slaughter expertly peels back the layers of a complex relationship between sisters.

In Mary Kubica’s outstanding debut, The Good Girl, a one-night-stand turns into the worst mistake of free-spirited Mia’s life. Told through four alternating perspectives, the narrative unfolds with suspense and surprise.

Liane Moriarty’s Big Little Lies is juicy, funny, and terrifying. The lives of three wealthy, suburban moms, each facing her own struggles, come to a head when there is a death at school fundraising night, putting a spotlight on the secrets they have been carrying.

S.J. Watson’s powerful debut, Before I Go To Sleep, is the story of a woman whose memory disappears every night when she falls asleep. Each morning, she desperately tries to reconstruct her identity in a journal, delving into the quotidian details of her own life in an attempt to understand who she is.

You Will Know Me by Megan Abbott. How far is a mom willing to go in the name of her daughter’s dream? Competitive gymnastics takes a sinister turn and casts a dangerous light on ambition and parenthood in Abbott’s smart, subtle thriller.

The Wife by Alafair Burke is published in February by Faber & Faber (£12.99) 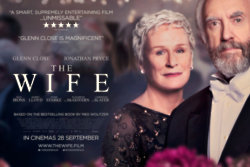 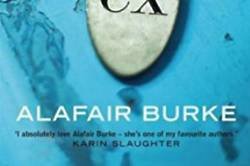 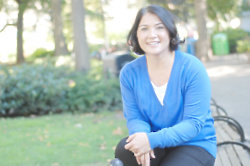