Alice Hunter, author of The Serial Killer's Daughter shares seven things about her

Alice Hunter writes a piece for Female First upon the release of her new book The Serial Killer's Daughter.

1. I dropped out of college before completing my A-Levels. I had a terrible tendency to start things but fail to finish them. Later in life I studied with the Open University to make up for it, and I finally gained a nursing diploma and a psychology degree. 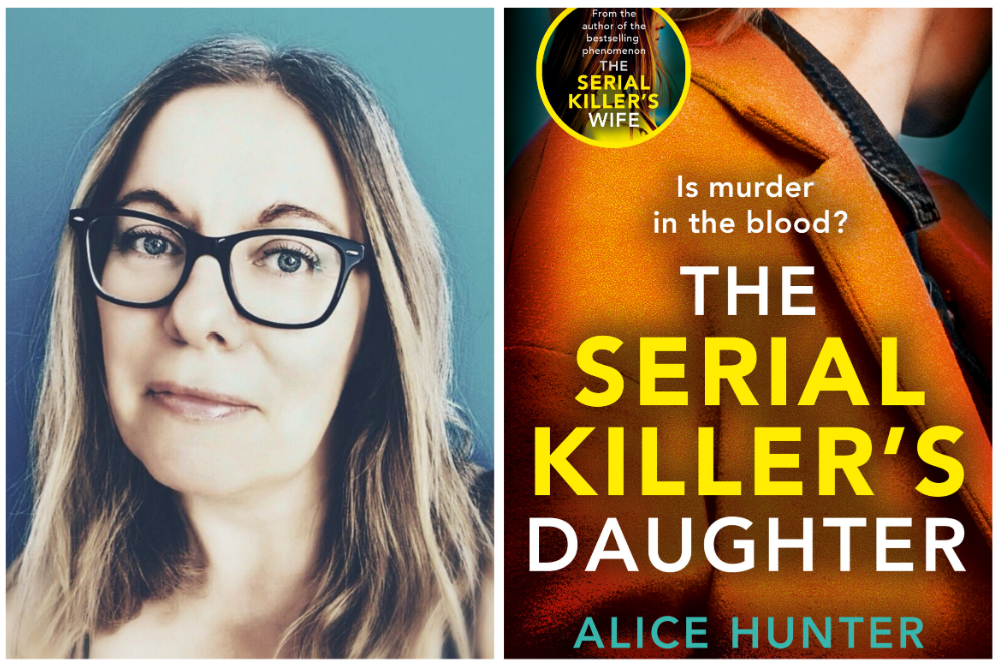 2. I’ve lived in the same village all my life. I love Devon and I’m situated perfectly – with the dramatic Dartmoor landscape on one side and the stunning English Riviera coastline on the other. I’m fifteen minutes away from either option, so in my mind there’s no better reason to live anywhere else! It’s why I set my novels in a small community, too, as it’s what I know best.

3. I work better under pressure. I don’t necessarily ‘enjoy’ being under pressure, but I do seem to thrive on it! I’ve always been like it – starting a school assignment the night before it’s due in, leaving work projects until hours before the deadline – it’s kind of how I work. Obviously, I can’t write an entire novel the night before the deadline though, so I’ve had to get better at organisation in that area!

4. I’m addicted to TV crime dramas and these days would be classed as a binge-watcher. However hard I try to eke out a Netflix series, I find I just can’t hit the stop button before allowing the next episode to begin. And hours and hours later… that’s that series done!

5 I’m a student again. Having enjoyed an online course run by Line of Duty writer, Jed Mercurio, I sought out more scriptwriting opportunities. I won a place on the BBC’s CASUALTY shadow script scheme and soon after, embarked on a Screenwriting MA with Falmouth University. It’s great to explore a different medium of storytelling and learning how to write short films, pilot episodes and features. It’s given me the confidence to have a go at adapting my own novels for the screen too!

6. I used to work in a prison. After nursing for fifteen years, I took a job as a psychological assistant at a male prison. I facilitated on various offending behaviour programmes to help participants reduce their risks of reoffending. I often draw upon my knowledge and experience in this role for my novels.

7. I didn’t begin writing until I hit forty. After my dad died, I had a tough time and decided to follow my dream of becoming a writer. So, I ditched the prison job and started penning short stories. I was spurred on when several were accepted for publication in women’s magazines, and it led to writing longer fiction. My first completed novel was – you guessed it – set in a prison. While ultimately it didn’t hit the mark (and remains unpublished), it did gain the interest of agents and I was thrilled to be offered representation by Anne Williams at the KHLA Agency. The rest, as they say, is history. 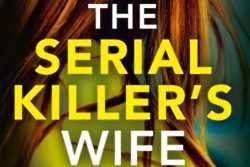