…although many people who don't know me think I am. I'm from Somerset with a West Country mother and a German father. I studied in Ireland, made some BBC programmes on Irish writers and music and of course my latest book, Arcanum: An Irish Mystery, is set in past and present Ireland and dedicated to my spiritual home. 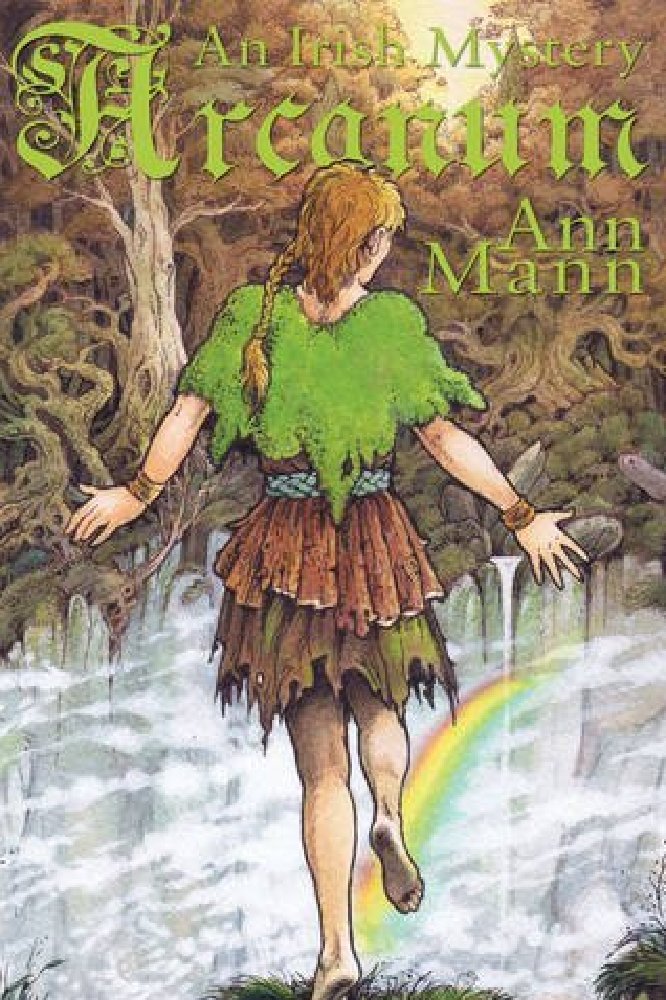 Writing is my fourth career.

I was a singer from the age of 16 to 24 and sang on TV and radio shows and in venues in the West End of London. Then I became a TV and film production assistant, then a producer working in drama, music and documentaries.

I always was a storyteller.

I used to entertain school friends on the way to and from school with made up stories, which they seemed to enjoy. I never thought about them first but developed them as we walked along. The girls used to hang around every day for me to finish but I always teased them and kept them guessing for the ending for weeks.

I love cats and pigeons.

A contradiction I know but I've always had cats and we have a gorgeous flock of different coloured rock doves (pigeons) that visit our garden in London. Many people find them annoying but they are known for their intelligence, powers of perception and bravery. They are honoured in Hyde Park for the part they played during the Second World War in delivering secret messages to our foreign allies and Woody Allen should be ashamed for calling them 'rats with wings'.

I have an eclectic taste, everything from vintage pop to Adele, musicals and the great American Songbook. My husband is a concert pianist so I also enjoy many classical composers especially Tchaikovsky and I still sing when I get the chance.

Writers and poets I cannot live without.

I revisit Daphne Du Maurier and James Joyce every so often for their wonderfully descriptive and engrossing stories and use of the language. I always buy the latest Stephen King novels and of course the poetry of Yeats has inspired me since I was a teenager.

I love the sea.

I was brought up at the seaside but lived in London from the age of l9. However, we always try and take holidays by the sea and I struggled with sailing many years ago but sadly didn't have the stomach for it.

My study is my sanctuary.

It's where I do my writing, which overlooks our wildlife garden with all its birds, trees and flowers. Unusually for a London garden it backs onto a nature trail, which is the home to many bats. I love watching them swoop over our house in the twilight hours.

I highly value my friends.

What would women do without girlfriends? We need each other and I have some friends that go back over 50 years. The saddest thing is, as you get older, you lose some and that takes a lot of getting used to.

Ever since a child I have been visiting the cinema and have lost myself in the way a good story can be told visually. I am now fortunate enough to be on the film voting committee for BAFTA so see all the new films leading up to the awards season. Of course it would be the icing on the cake if Arcanum were optioned for a movie. Stranger things have happened…