From Chilling Adventures of Sabrina to the story of a serial killer who goes by the alias of Nailbiter, we take a look at some of the most terrifying reads that are perfect for Halloween! 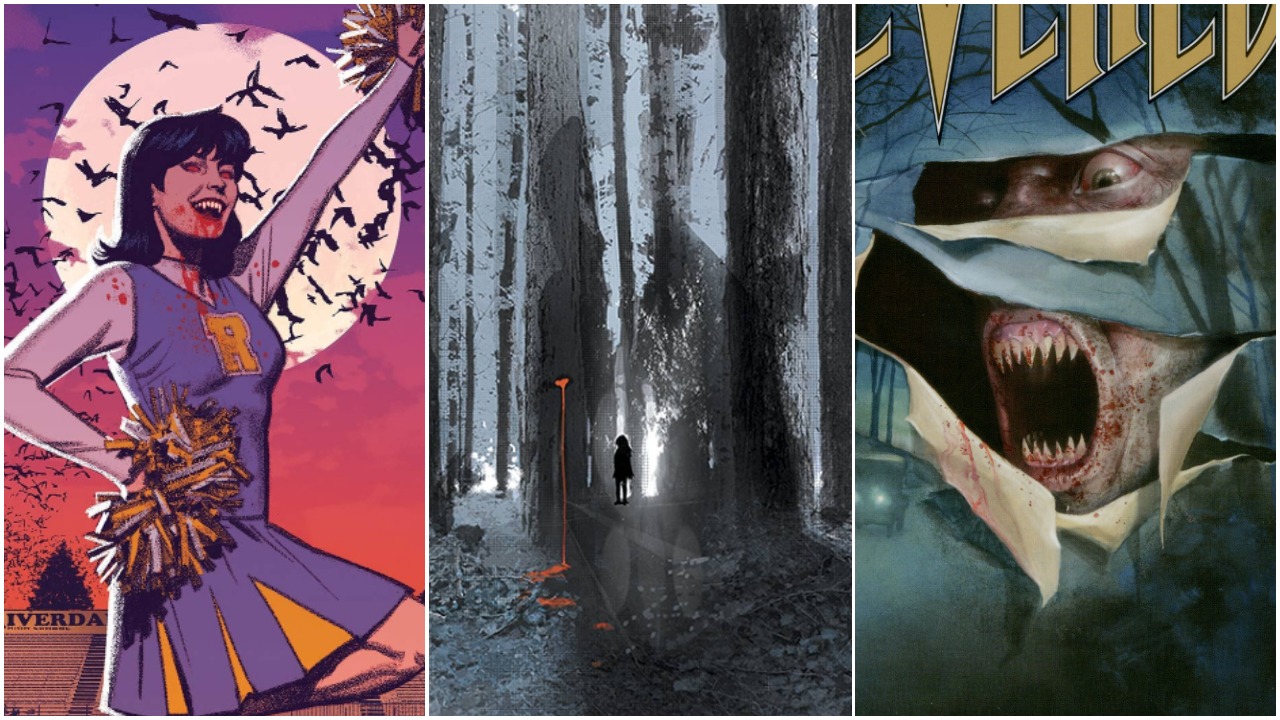 If you’re a big fan of the horror genre, it’s the perfect time of the year. New movies, television shows, novels, comic books and more are being released as the weeks roll by, and in the lead-up to Halloween. Whilst October 31 may not be a date for everybody to celebrate, there are those of us who cannot wait for the day to creep up on us! With all of that being said, we’ve decided to take a look at some of the creepiest, spookiest, most terrifying comic books and graphic novels available that all horror junkies should indulge in before All Hallows’ Eve!

7. Through the Woods, by Emily Carroll 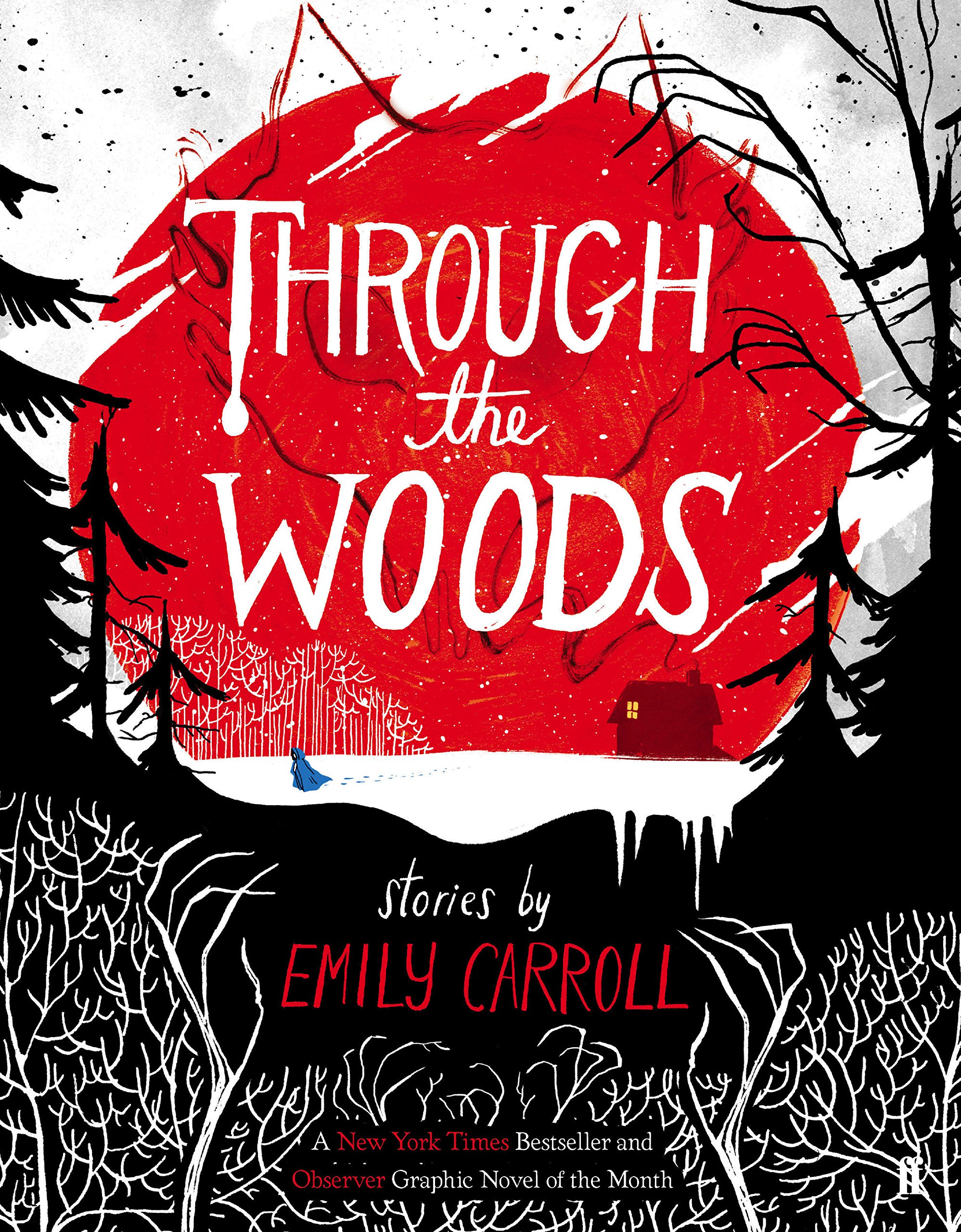 Emily Carroll proves just how talented of an author she is with this brilliant collection of five stories, all of which will leave the readers checking under their beds and the locks on their front doors before they go to sleep! Saying too much about these five macabre tales would spoil the overall experience for readers new to the graphic novel, but if gothic, powerful horror is right up your street, then get this added to your collection right away. 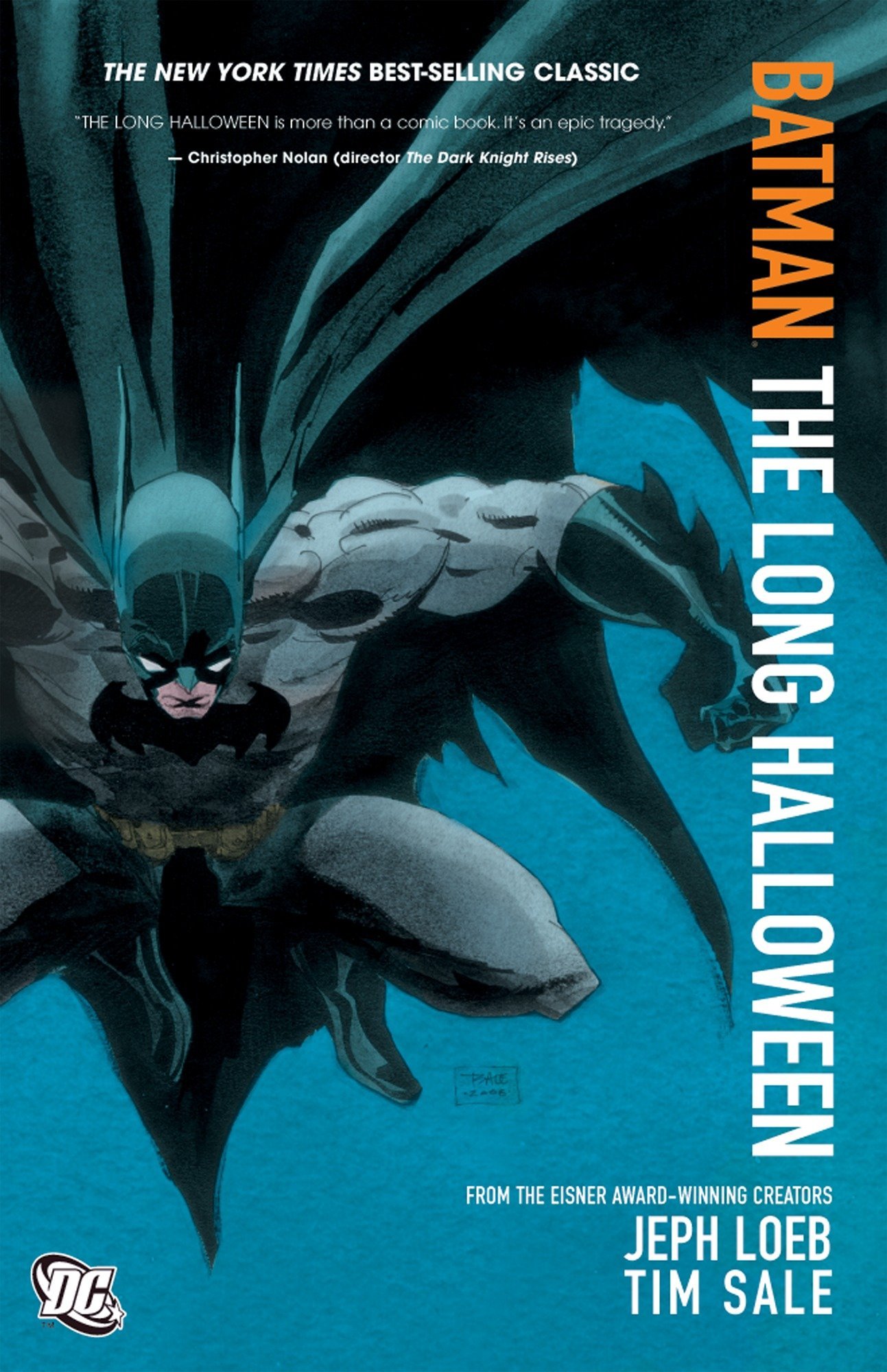 This 13-issue limited series is famed for being one of Jeph Loeb's finest, paired with gorgeous artwork from Tim Sale. Originally published between 1996-97, it was the follow-up to three Batman: Legends of the Dark Knight Halloween Specials, but is without a doubt features the finest moments of the entire collection. Not only do we see the Caped Crusader tackling some of the most recognisable faces in his rogues gallery, but we learn the origins story for fan-favourite character Two-Face. A must-read for any Batman fan! 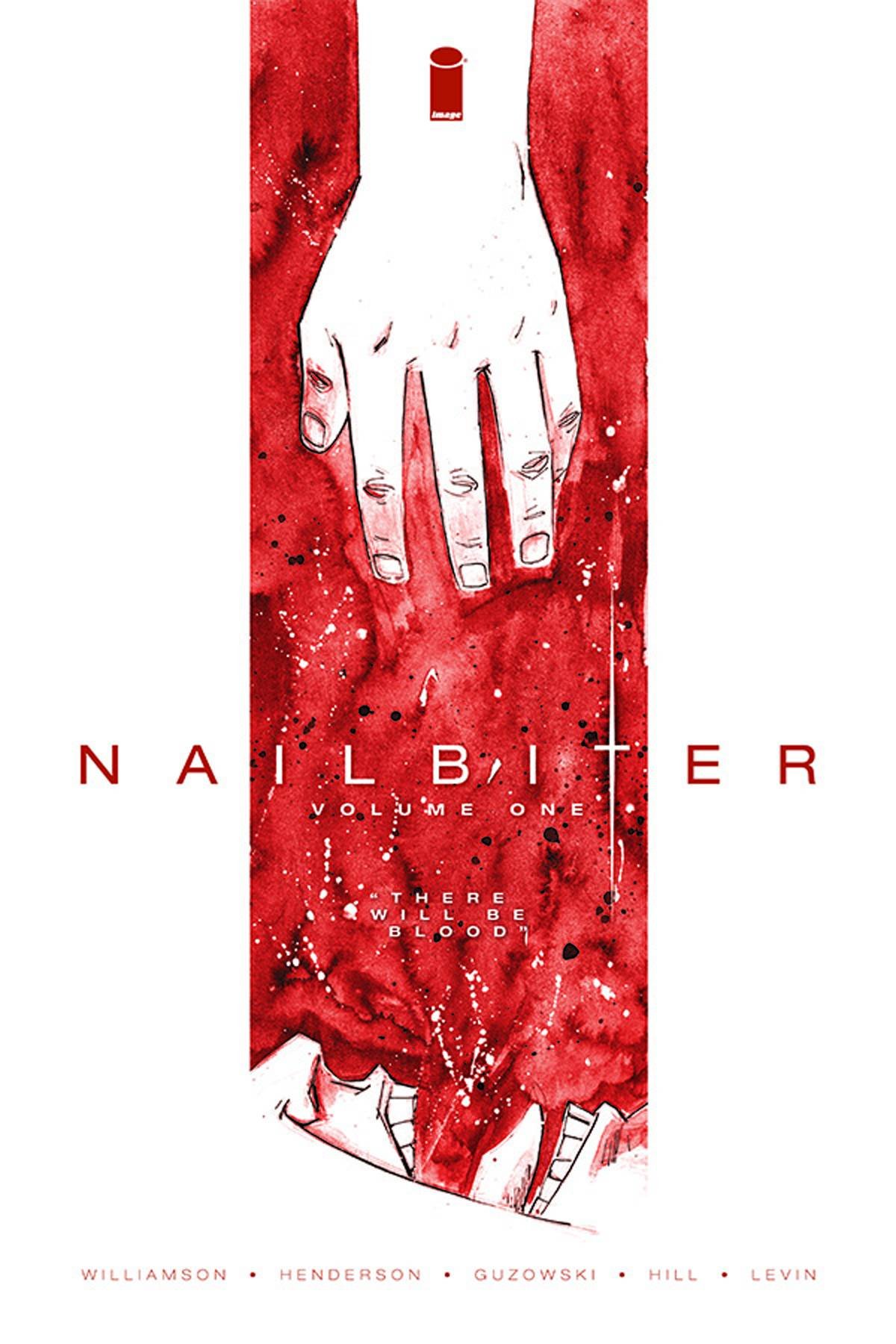 Joshua Williamson and Mike Henderson teamed up for an independent series back in 2014 called Nailbiter, which would eventually run across 30 issues until March 2017. Now that the collection is complete, it's a fantastic binge from start to finish, that follows residents of the fictional town of Buckaroo, Oregon. The town has produced 16 of the worst serial killers the United States has ever seen, with the most recent going by the alias Nailbiter. When he goes missing following his capture by FBI agent Charles Carroll, chaos begins to rain down. 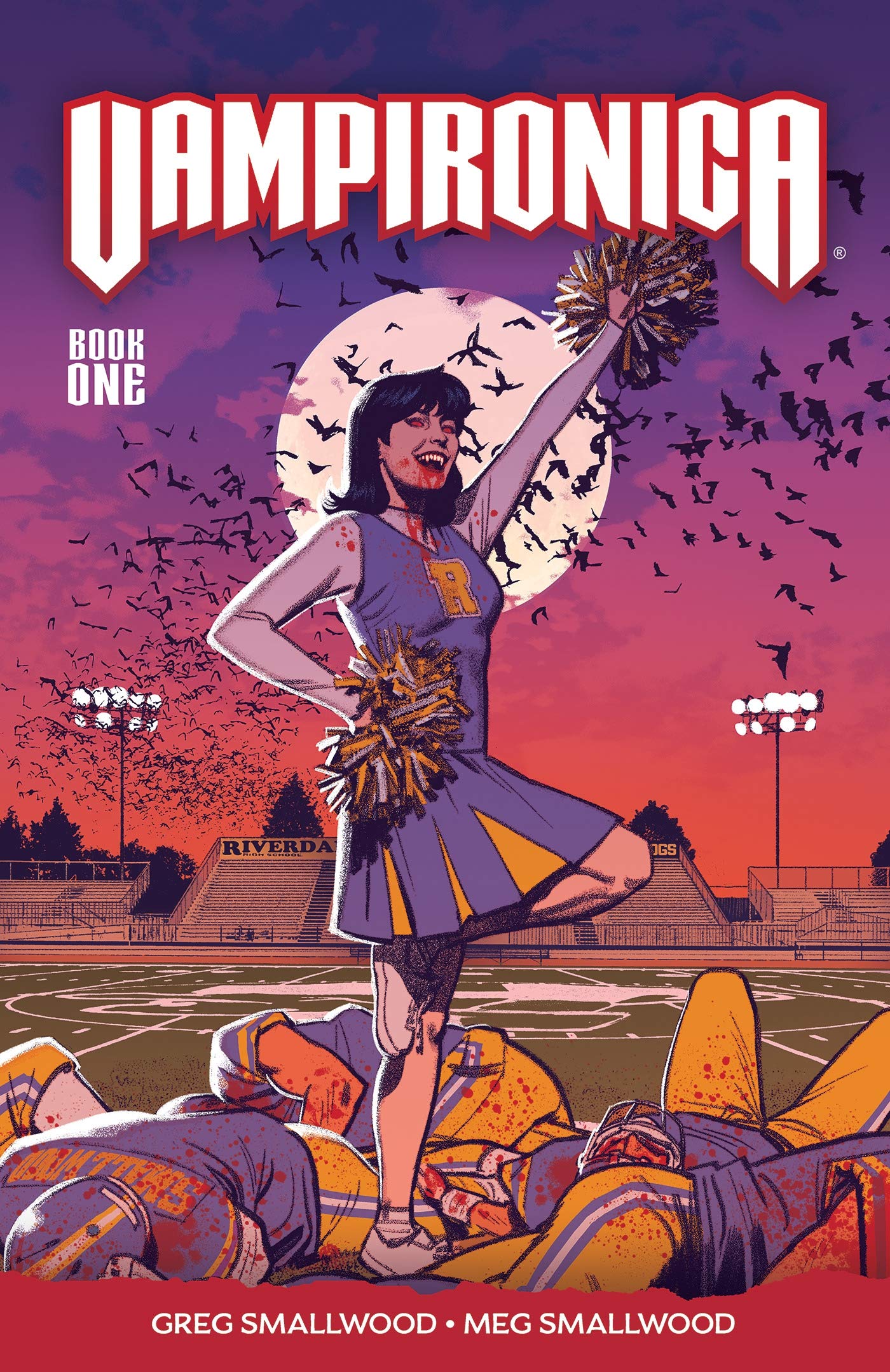 Whether you know Veronica Lodge from the world of Archie Comics or the hugely-successful Riverdale series on The CW (in the US) and Netflix (in the UK), chances are you haven't read her brilliant Vampironica comic book series. Navigating life after becoming a bloodthirsty vampire, Veronica must deal with the idea of feeding on those she's shared a small town with for some time. 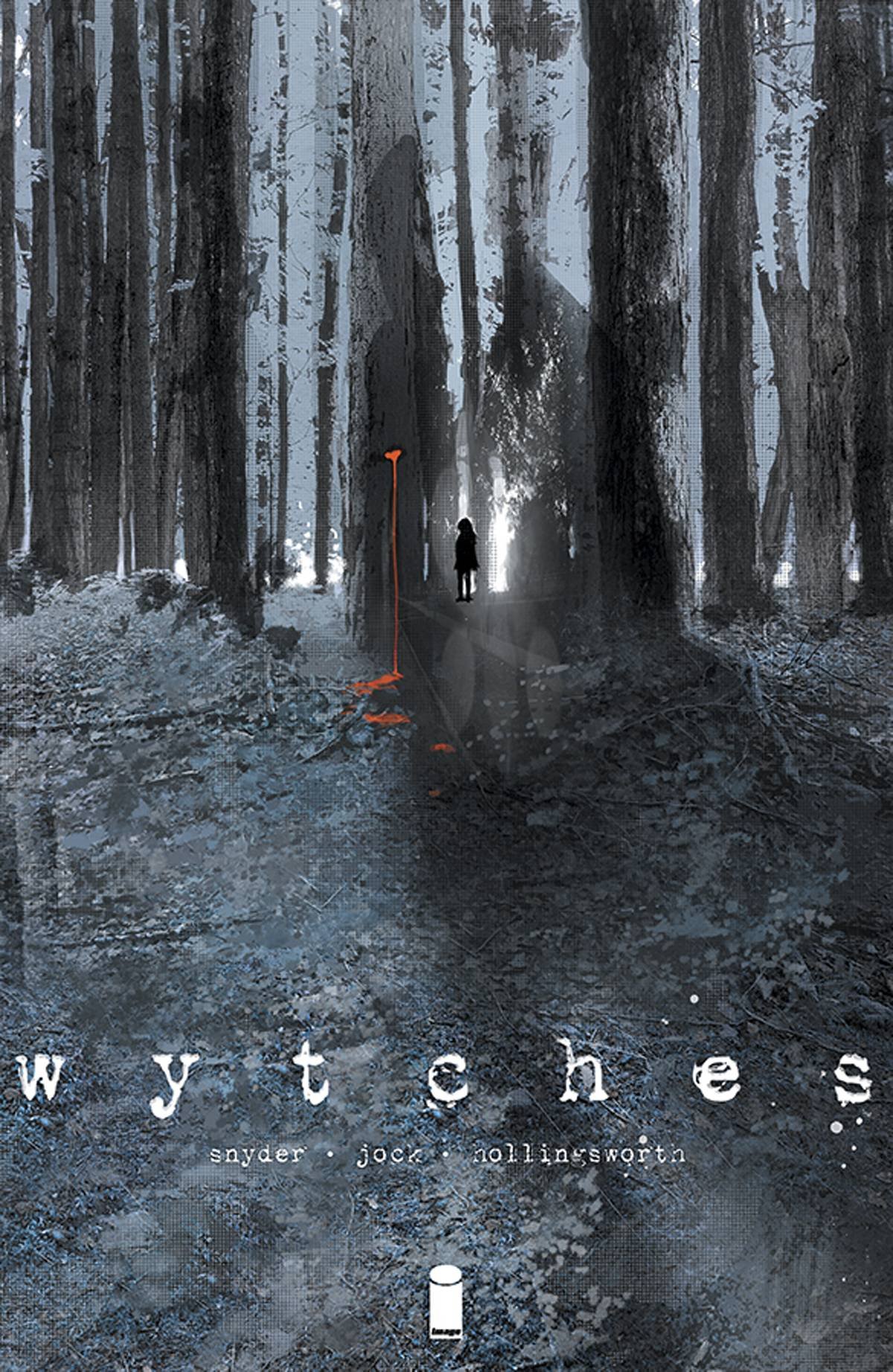 Though only six comics make up the Wytches series from Scott Snyder, it's one that's an intense and thrilling ride from start to finish. Right now, there's a film adaptation in the works from Plan B Entertainment, so to gear yourself up for the story's move to the big screen, why not indulge for Halloween? The story follows the Rook family and in particular, the young daughter Sailor. Moving to Litchfield, NH after an incident involving Sailor and a nasty school bully named Annie, rumours follow the family and their hopes of starting all over again are dashed. With their own supernatural secrets, their new fellow residents will also be hoping to keep their past underwraps... 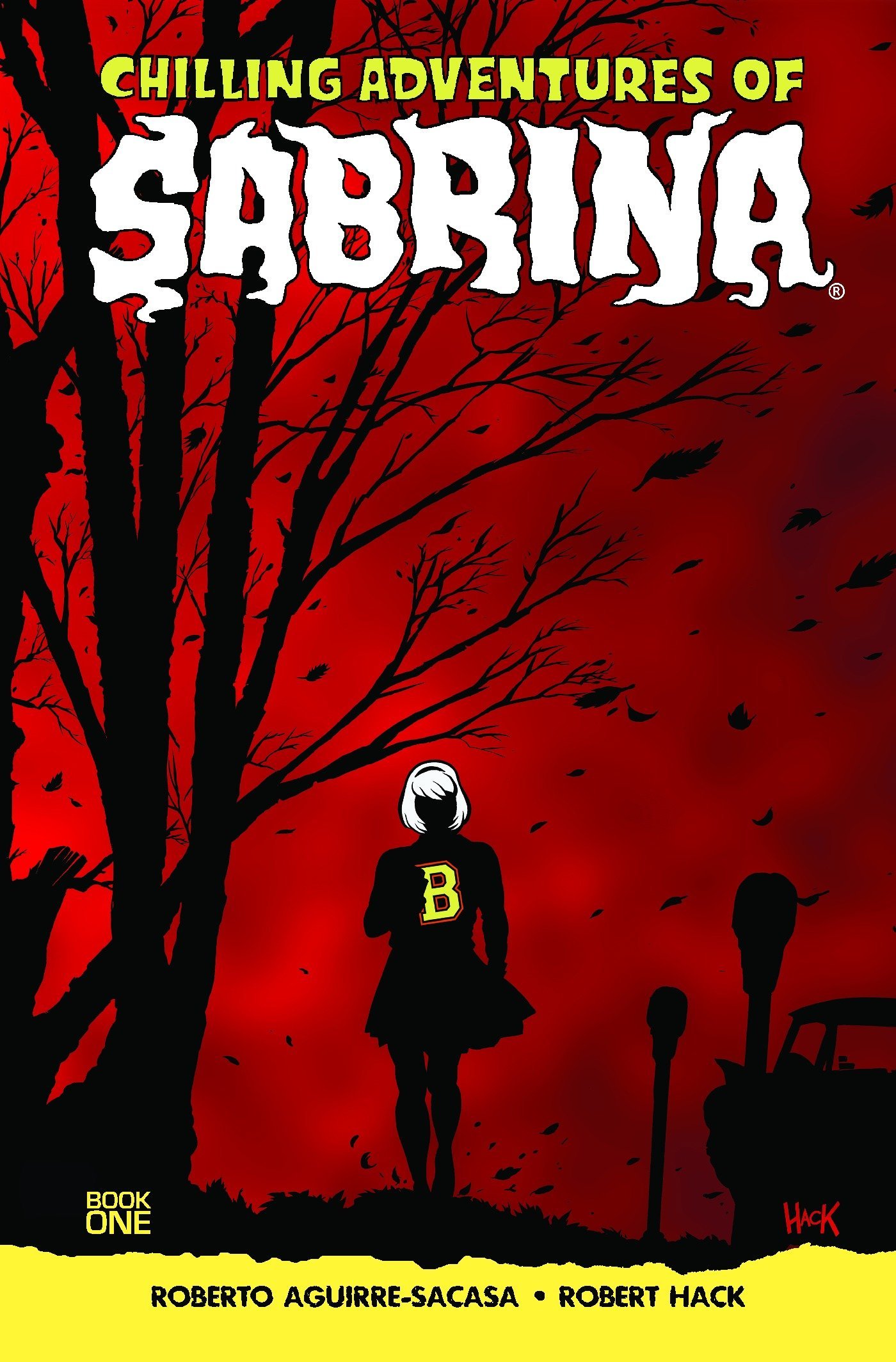 The television adaptation from the comic book author Roberto Aguirre-Sacasa is right around the corner (hitting Netflix on Friday, October 26), so there’s no better time to check out the incredible Chilling Adventures of Sabrina. This is the story of the young half-witch, half-mortal like you’ve never seen it before! There’s no cute little moments here; just pure horror! Genuinely scary in parts, you’ll likely feel you have to binge through all that’s on offer in one sitting. 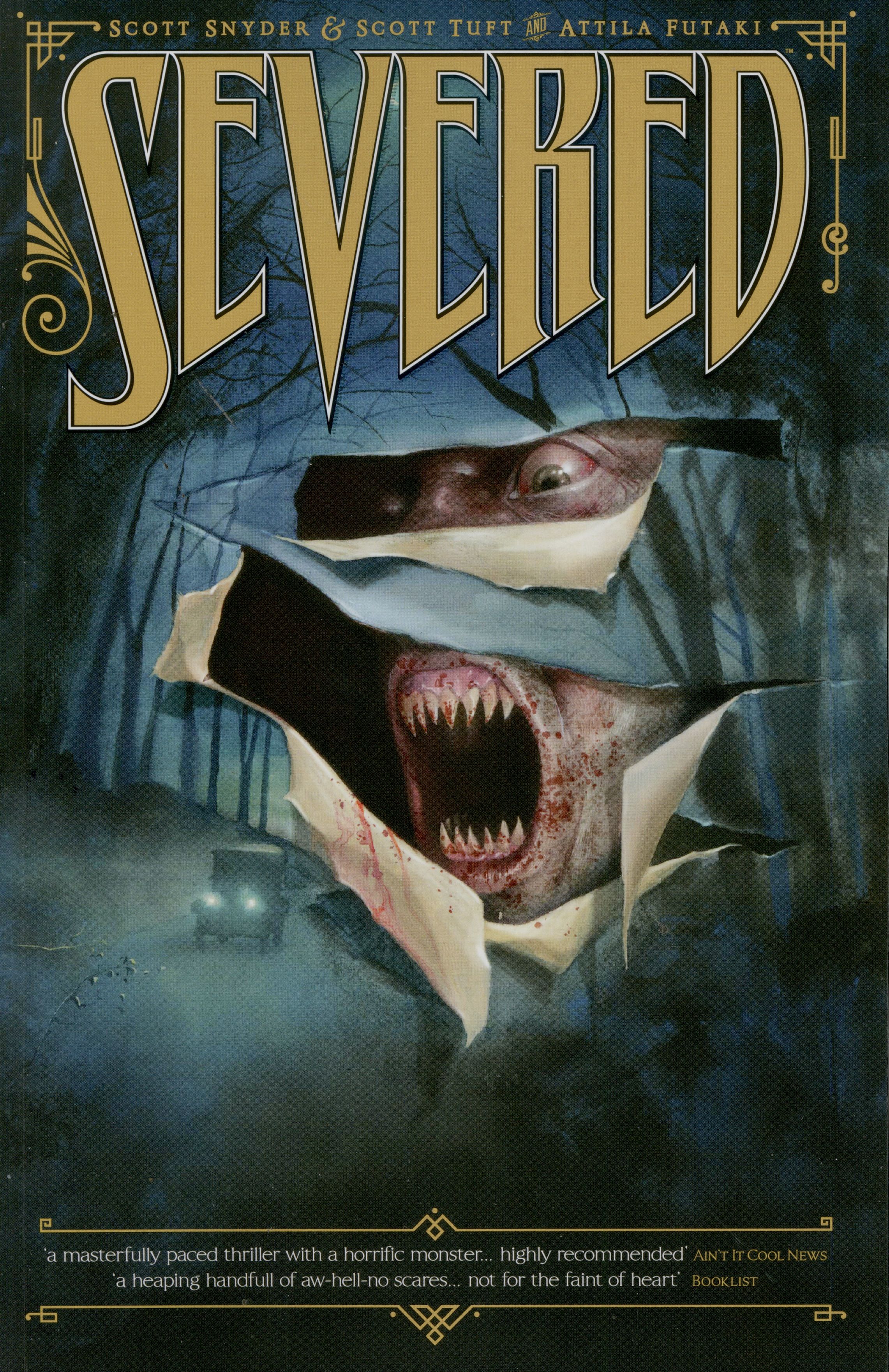 Scott Snyder makes his second appearance on our list here, co-authoring the Severed graphic novel with Scott Tuft. Set back in 1916, the piece tells the story of a man with sharp teeth and a hunger for flesh haunting the roads, and so when a 12-year-old boy named Jack Garron runs away from home, he'll quickly realise the error of his ways...

Remember to let us know what you think of these horror comics and graphic novels, and some of your favourites we missed off the list, in the comments section below! 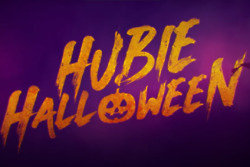 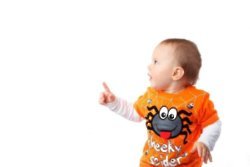 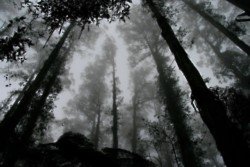