The Art of a Kiss by Beth D Carter

One of the things I have to do as a writer of erotica romance is describe the art of a kiss. After all, a kiss is everything. It's a hello, a good-bye, and it's also the start of love. The dictionary defines a kiss as to join lips in respect, affection, love, passion. How romantic does that sound, eh? There is a Chinese Proverb that says "kissing is like drinking salted water, you drink and your thirst increases". After all, a first kiss represents the hope of the future, quivers in the belly, and tingly sensations all over the body. 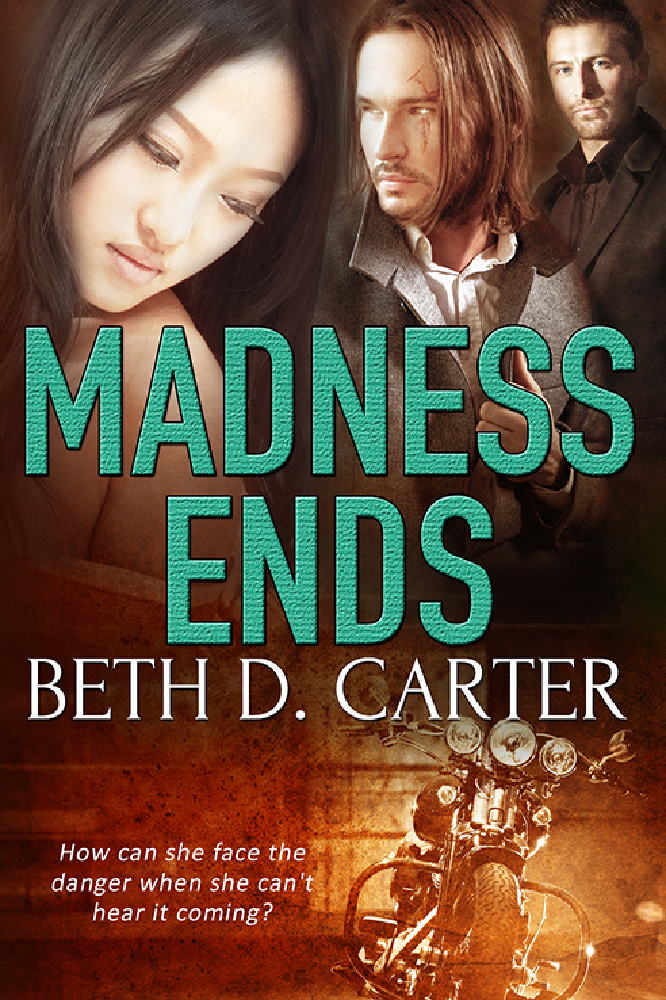 It should be easy, right? Writing a kiss should be the easiest thing in the world for someone like me, but capturing the beautiful act of kissing can be extremely difficult to describe. A written kiss has to be just the right blend of romantic and Oh la la! with no hint of being wet, sloppy or smacking (as I'm sure we've all experienced at least once in our lifetime!)

In my novel, Mad Delights, I write about the anticipation of a kiss, which can be just as sexy: She didn't answer, at least not right away. Instead, a myriad of emotions filtered through her almond shaped eyes. There they stood, standing in the middle of the road under the bright moonlight, and Dax had the strangest notion to kiss her. The feeling only intensified when her gaze lingered on his mouth.

Also, writing such a monumental step as a kiss in the love story of two people has to be stimulating for the reader. It's my job to not only write a believable love scene, but to bring that love scene to life. So sometimes dragging out that first prolonged moment can be sweet torture.

In Madness Ends, I start the first kiss off with a bang: Before she could blink, Gabby covered her lips with his own. Her thoughts scattered in the wind when he ran his tongue across the seam of her lips. She parted her mouth. He plundered her depths and the fire that licked through her caused her to moan. His grip on her hips tightened and he bent her back slightly as he rubbed his hard cock against the spot that still tingled from the motorcycle ride. She gripped his shoulders, needing something to hold onto. His arms were coated with thick cords of muscles, bulging under her hands. He was big and solid and so damn hot he made her burn. When he broke the kiss to trail small kisses across her cheek, she drew in great gulps of air. Oh yes. This was it. This excitement was what she'd been searching for.

So how does a writer write a kiss? We close our eyes and jump back to that first moment, when we experienced that soul shattering kiss that changed us forever. We write them from our heart, from our hopes and wishes, we draw them out from every movie and book that turned us on. We study kisses, deconstruct them, fantasize about them. And we read…a lot!

While there are many ways to write a kiss, and many different scenarios to engage in a kiss, perhaps the most rewarding is that kiss when the happily ever after starts. Love stories start with a kiss, and though they may not end specifically with one, the reader knows that the kiss is there, waiting in our imagination when we turn the last page.

How can she face the danger when she can't hear it coming?

Kaiya Hanazawa lost her hearing as a child and her family cocooned her in protection. As an adult, she was saved from a human trafficking ring, and her grandfather put her behind walls so high they became her prison. Now she's free and ready to prove that she isn't as innocent as she looks.

Gordon 'Gabby' Dixon doesn't say a word-until he meets Kaiya. His knowledge of sign language helps bridge the attraction between them, but he'd never have Kaiya without his best friend Boone Tempest there to keep Gabby's nightmares at bay.

Publisher's Note: This book is linked to the Red Wolves Motorcycle Club series and is a sequel to Mad Delights.

"Why have you not come to me?" she signed, looking back and forth between Gabby and Boone. "Was I only a one night stand?"

She read the words but cocked her head, wanting them to explain. Boone tapped her shoulder and she looked at him.

"What we don't want, Kaiya, is an audience," Boone replied. "We want you to scream your head off without being self-conscious. So I suggested this house to Chloe for you to use."

"For us to use," Gabby stressed, gesturing between them.

It touched her heart that they thought of her discomposure. She remembered how to talk, remembered how to form words, but not being able to hear the words made her uncomfortable. They rumbled from her chest, discordant vibrations that had no other sound except to spill forth as unheard memories. Chloe had told her once, back when they were teenagers that she sounded like a screeching balloon underwater and ever since then she'd remained silent around people she didn't know all that well. Her vocalization of the pleasure they'd given her had surprised her.

As she looked in their eyes, the predatory glint was back. Tingles ran up and down her arms, through her body. Her nipples pebbled and her pussy flooded, all from the sudden hunger than surged through her body. She hadn't worn the butt plug she'd bought because she hadn't known that they were going to christen the house immediately. Still, there was a lot they could do to one another.

I like writing about the very ordinary girl thrust into extraordinary circumstances, so my heroines will probably never be lawyers, doctors or corporate high rollers. I try to write characters who aren't cookie cutters and push myself to write complicated situations that I have no idea how to resolve, forcing me to think outside the box. I love writing characters who are real, complex and full of flaws, heroes and heroines who find redemption through love.

I've been pretty fortunate in life to experience some amazing things. I've lived in France, traveled throughout Europe, Australia and New Zealand. I am a mom to an amazing little boy. I'm surrounded by friends and family. And although I love holding a book in my hand, I absolutely adore my ereader, which I've named Ruby. I love to hear from readers so I've made it really easy to find me on the web. 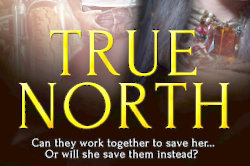 A cover says it all by Beth D Carter 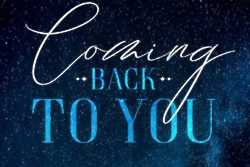