Beverley Bowry writes a piece for Female First upon the release of her new book Charlie Palmer Says.

Beverley Bowry has two main passions, her family and composing compelling stories. Charlie Palmer Says is her debut novel. Here she shares her top tips for writing for children. 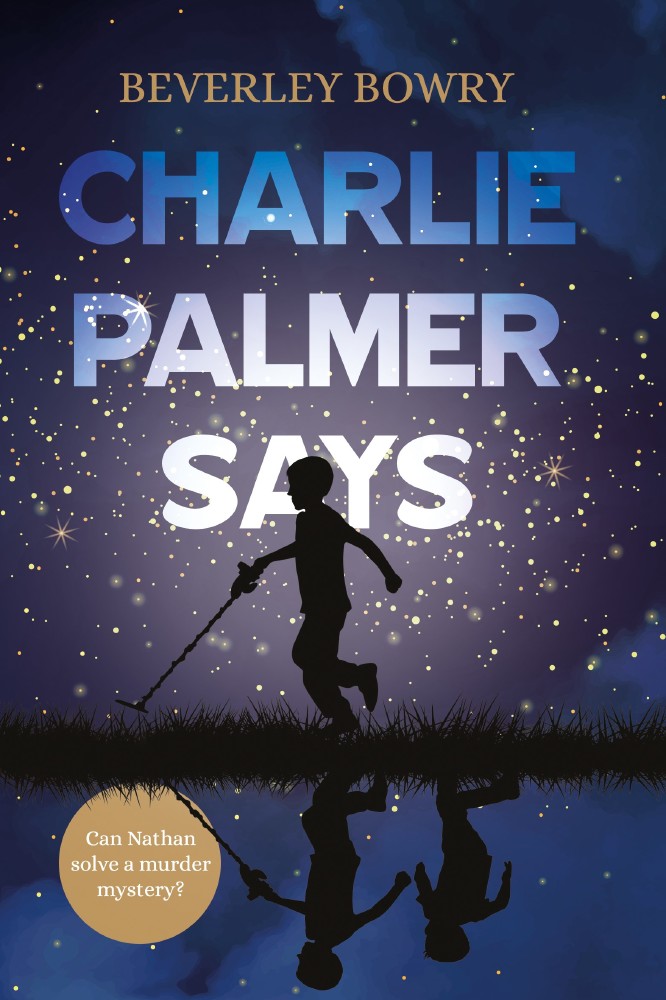 As Paul the Apostle said, when I was a child, I spake as a child, I understood as a child, I thought as a child: but when I became a man (in my case a woman), I put away childish things. Not entirely though, in my case. Okay, I might not act like a child any more, well not that often, but writing children’s novels gives me a wonderful opportunity and excuse to explore a world of adventure and make-believe through a child’s eyes. For me such imaginings are all encompassing and have been for many years. So my number one tip is to make sure you are on mega alert all of the time in case, perchance, you happen to see or hear something that gives you that “vital spark”. That gem of an idea that you think may, possibly, have the makings of a good children’s story.

The “vital spark” for ‘Charlie Palmer Says’, my debut children’s novel, ignited at the tenth birthday party of my triplet relatives. It was a very hot day and the children were playing predominantly in the garden, but one particular triplet kept returning to the buffet table indoors, with requests from a Charlie Palmer for various food items. Well, this immediately set my writing antennae twitching and, after hearing the words ‘Charlie Palmer says’ for about the fourth time, I had a title for a book. I had no idea who Charlie was as I never saw him, but this seemingly “invisible” guest intrigued me. All I needed to do, I decided, was to come up with a plot based around a mysterious boy, preferably one which children would enjoy and keep reading to the end. No easy feat by any means and I certainly relied on the many tips I have garnered over the years from a creative writing diploma course and other literary studies.  Now, hopefully, my top tips will help aspiring writers amongst you, too.

Most importantly, always start with a bang. Hook the reader with that very first sentence if possible and dive straight into the action from the word go. Make the first page set the scene for the whole book.

Write for yourself. Invent a scenario that would have excited you as a youngster and become that child again. Put yourself in the protagonist’s shoes. Create characters that are authentic and well-rounded with perhaps a flaw or two so children can identify with them.

Ensure you “show” and not “tell” the story as far as possible.  I find it easier to bring scenes to life by using lots of dialogue. That way it feels more in the moment and you get inside the characters’ heads.  As my book is narrated in the first person, I added some asides to give the reader the impression that the protagonist is confiding in and speaking directly to them.

There has to be some tension at the heart of the story so put in some baddies and/or unforeseen circumstances. And, just as it seems that everything is going to be okay, then that darned conflict must pop up again, and again, and again. Whatever happens, the protagonist must be thwarted in their efforts to achieve their aim until the very end.

Pace is super important. Get rid of as many adverbs as possible and instead use action verbs to ensure the story constantly moves forward. Have characters dashing to places as opposed to running quickly. Leave the reader breathless not knowing what to expect next.

Make the unbelievable believable. The impossible seem possible. Ghosts may not be real but by making Charlie Palmer almost “human” it’s hard to think that he isn’t.

Add a touch of humour here and there to give the reader a sense of being privy to some sort of “inside” jokes especially if it is the protagonist who is saying or doing funny things.

And finally ensure it comes to a satisfying conclusion. No child wants to reach the last page feeling let down and cheated.

When I finished writing ‘Charlie Palmer Says’ it left me with a real sense of a void as I said goodbye to a group of people who I had come to know well and found I cared for deeply. I believe if you can become so engaged with a story yourself then there’s a fair chance the reader will too. So, fire up your imagination, seek that “vital spark” and let your creative juices flow.

Beverley’s debut children’s book is published by Matador at £6.99: https://www.troubador.co.uk/bookshop/young-children/charlie-palmer-says/ 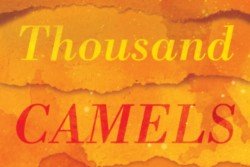 The Inspiration behind my memoir by Angelica A. Brewer 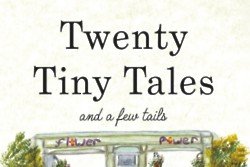 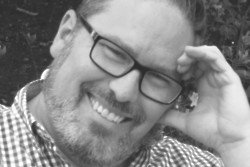