Exclusive interview with C A Devine 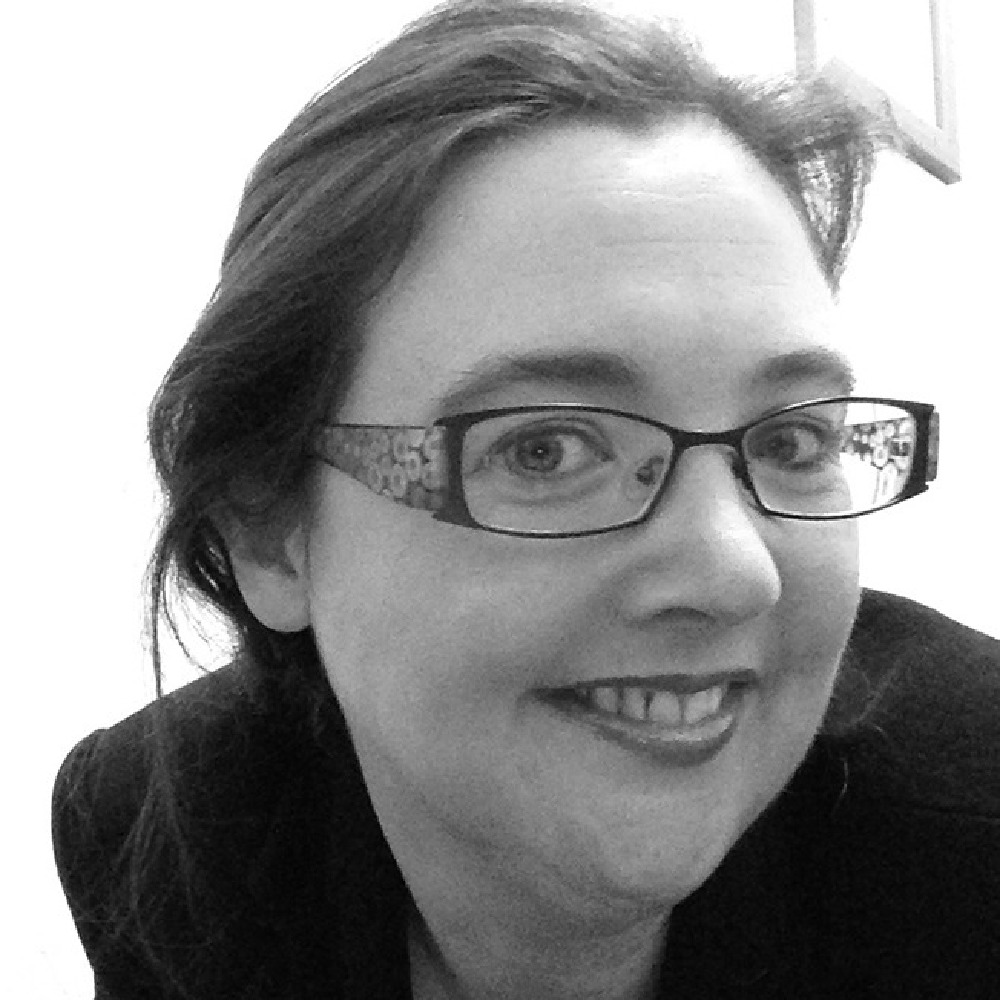 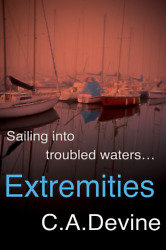 Extremities is a Spy thriller combining aspects of the crime and thriller genres, with just a hint of chic lit humour thrown in for good measure.

It is set aboard a sailboat on an Atlantic voyage from Spain to North America, where the back story of the two protagonists, NYPD Lieutenant Mac Ryan and MI5 agent Lizzie ‘Lucky’ McKenzie are played out as the days stretch out. Mac has fled to Spain to escape the monumental meltdown of his career.  And Lizzie, she’s a reluctant recruit to the world of espionage after poor judgement and a romantic entanglement with an international gun runner.

Although some of the subject matter can be quite dark, the dialogue is light and snappy. The book aims to be a great piece of entertainment, perfect for a week on the beach

After 15 years you gave up the day job to go to the Mediterranean; what prompted your change in vocation?

The IT industry can be an extreme high pressure environment: endless stress and deadlines.  I had known for a long time I wanted to write a book and had even written one years before, but to no avail. When I took the time off it was, if I’m honest, more to get away from my job.  However once I started writing in such a quiet isolated environment the book just flowed.

Why did you choose the Mediterranean?

I had been a sailing for a couple of years in and around the Mediterranean and I loved the quiet buzz of marina life there.  There is always something going on around marinas, but once you’re on your boat the outside world just disappears and the small space doesn’t have the same procrastination potential a house does; perfect for writing.

Can you tell us more about how your idea for the novel changed as your location did?

I went out with the full intention of writing a hacker novel.  With 15 years in the industry and a plot idea in my head I felt sure that’s where things would go. But the novel just didn’t flow. There was a lot of notes and ideas, but nothing more.  I am always taking notes for future ideas, plotlines etc., and within the first few weeks of living on the boat I realised I had taken a lot of notes set around boats the beach and the town of Sitges where the boat was moored.  I started turning these notes into a narrative, more because of the writer’s block I had over the novel I was planning to write than anything else. Within days I was hooked on the new story and it just went from there, spending ten and twelve hour days just writing as the story literally flowed out.

You are inspired by Harlan Coben and Lee Child – when did you first start to read their work?

Harlan Coben I discovered about 10 years ago and I read him out of desperation on a holiday where my book hadn’t made it into my bag. I found a Harlan Coben book, read the back cover and thought is this what I’m reduced to reading! To say I have little interest in sport would be an understatement. But I was hooked from the first page: the fast pace, the snappy dialogue, the plot twists all engaged me even if the sporting subject matter didn’t. I just loved his style.

I discovered Lee Child a couple of years later on a recommendation, his Jack Reacher hero is possibly one of the most engaging thriller heroes I’ve ever read. I think women see him as a bit of guilty pleasure in their reading, he’s tough in quite an old fashioned way, but there is something about him that just draws you in. I think it’s the type of character a lot of writers strive for.

Please tell us about the character of Mac Ryan.

Mac Ryan, in many ways, is your classic crime novel hero; a good looking high achieving NYPD cop. He’s charming, witty, the youngest person ever to make Lieutenant in the NYPD. Women love him. He’s put 110% into his career and it had always worked out.

But it all implodes the day his partner gets shot dead in a failed drugs bust. Now he’s hiding out aboard a friend’s sailboat in Spain, a shadow both physically and mentally of his former self and he has no idea how to get his life back on track.

His journey to redemption is not a straight forward one, like most action heroes his redemption involves a woman, however even she is not what she appears to be.

I am currently working on the long planned hacker novel. Set in the west of Ireland, it continues the international espionage and conspiracy threads of the first novel. It has a very European flavour.