Camilla Way writes a piece for us upon the release of her new book The Lies We Told.

I started writing my first novel, The Dead Of Summer, after a conversation with my brother about the abandoned sand mines beneath Greenwich, London, where we grew up. My first thought was, ‘what a great place to hide a body’, and the idea for my first thriller was born. 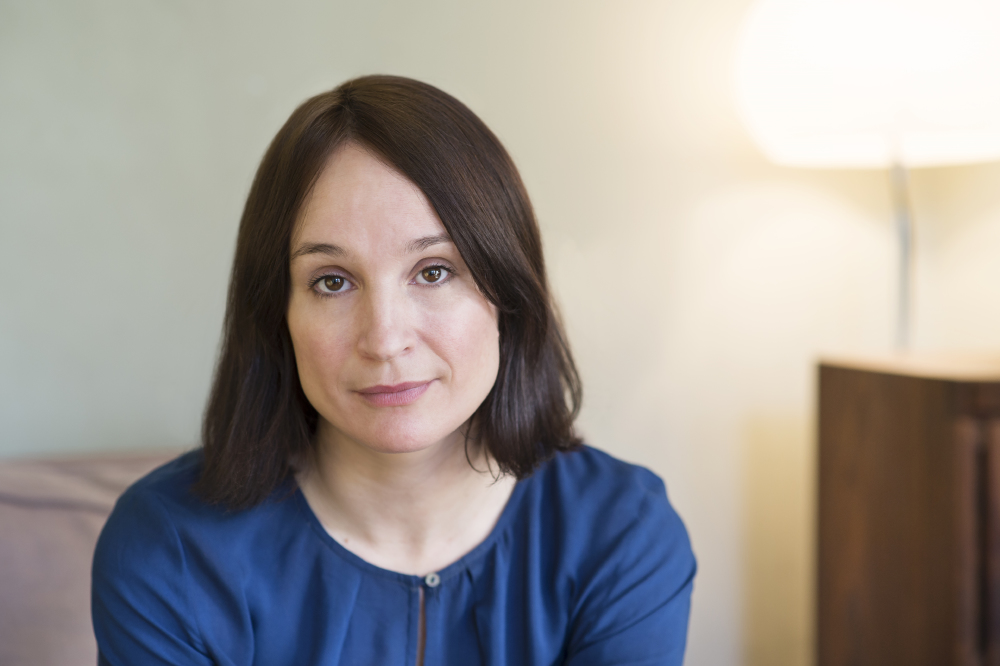 I’m obsessed with reality TV. I wouldn’t even call it a ‘guilty’ pleasure, because I remain utterly unashamed. Made In Chelsea, Love Island, you name, I’ll watch it.

My latest thriller, The Lies We Told, came about because I wanted to write about a female psychopath who stalks and kidnaps a man. I thought it’d be interesting to turn the usual woman-as-victim dynamic on its head.

My favorite animals are goats; I desperately want one as a pet. The fact that I live in a terraced house in London with a small, cobblestone garden, and nobody else in my family wants one are, I feel, mere details: there’s got to be a way, right?

I love to travel, and started young. When I was fourteen my friend and I jumped on a ferry and went to Paris for the weekend, then at eighteen I traveled around India for five months. They were fantastic experiences but… my poor mother!

I used to work as a production editor for magazines such as Bliss and Arena. I always knew I wanted to be an author one day, but it was great fun at the time.

I’m a massive Francophile. My brother and I inherited a little 200-year-old stone cottage in Normandy. It’s in the middle of nowhere, there’s no running water, and is basically one room with a bed and an enormous fire place. There are holes in the walls and roof, but I wouldn’t change a thing. It’s my favourite place in the whole world.

I nearly drowned off the coast of Costa Rica when I was 28. It gave me the push I needed to finally attempt the novel I’d always wanted to write.

I once auditioned to be in a Mick Jagger pop video by mistake. I was an insanely shy 17-year-old and the achingly cool older guy I had a crush on told me his music biz friend “needed extras for a thing.” I just had to turn up, waft around in the background, and I’d be paid £100. When I got there I was ushered in front of a panel that included Jagger himself, and told to lip-synch and dance to the song while they, and about 100 professional models and dancers looked on. I should have run for the hills. Instead I shuffled around staring at the floor and trying not to cry, while everyone else fell about laughing. Why I didn’t just tell them there’d been a terrible mistake, I’ll never know!

I have never read a Harry Potter book. I’ve been waiting for my twin boys to be old enough so we can read them together, now they’re seven, we’re going to get cracking.