Caroline Beecham writes a piece for us upon the release of her new book Eleanor's Secret.

I USED TO BE OBSESSED WITH BBC WAR CORRESPONDENT KATE ADIE 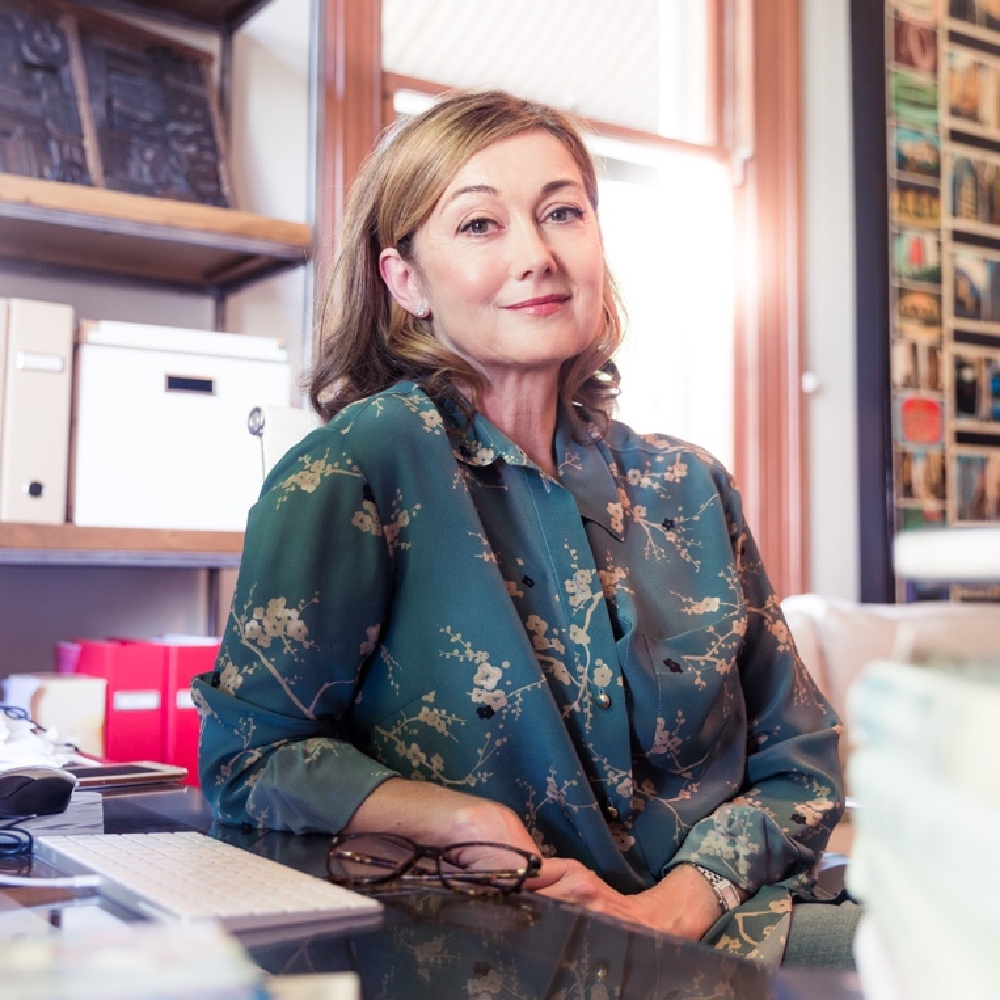 I grew up watching her reporting from battle zones and was amazed at how she could remain so calm and professional with rockets exploding around her. She was very inspirational and one of the reasons I wanted to be a journalist, but I didn’t get into journalism college, so there’s something quite satisfying about writing about war artists now and perhaps there’s a little bit of Kate in Eleanor...

I JUST LEARNED TO SCUBA DIVE!!

This is quite significant given that I’m extremely claustrophobic! I have a memory of playing hide-and-seek as a kid and being shut in a cupboard for far too long. I have a lot of empathy for people with phobias as they can be really inhibiting, especially if you have panic attacks. I thought I had conquered my fear last week when I learned to scuba dive with my son; I did the training in the pool but chickened out when we got into the ocean and had to abandon the dive but at least I managed that.

I GET MY INSPIRATION FROM REAL EVENTS AND PEOPLE…

I got the idea for Eleanor’s Secret when I was researching Maggie’s Kitchen and came across documents in the UK National Archives that led me to the War Artists’ Advisory Committee. Their official role was to produce an artistic history of Britain during wartime but unofficially to protect a generation of artists. I discovered there were thirty-seven male artists given fulltime contracts—and only one woman—this really sparked something for me. I imagined there would have been female artists who had an issue with this, and Eleanor was one of them!

I MISS MY CHARACTERS WHEN I’VE FINISHED WRITING…

Sometimes I catch myself wondering what they might be doing or how they might respond in a given situation and have to remind myself that they’re not physical people, even though they’re real to me. That’s why I love hearing from readers and it’s great to talk to them about the novel and characters as it brings them to live again.

I WAS ONCE IN A HOTEL ROOM WITH A NAKED DAN AYKROYD!!

It’s not as bad as it sounds… I was working on a feature film in Montreal that he was acting in and wardrobe didn’t have anywhere else to do the fitting, so they used my hotel room. It was an amazing experience, not seeing Dan, but working on the feature film.

Actually, not just tap dancing but roller-skating too. I grew up doing both and even went to Pineapple Dance studio when I was working in Covent Garden after university. There was a lady in her forties who used to turn up to class and just boldly take off her skirt and dance. Of course, the twenty-something me thought it was hilarious but now that could be me—with my skirt on though!

I GENUINELY ENJOY EVERY STAGE OF THE WRITING PROCESS…

But the writing stage is probably my favourite when things are working well, the characters motivations are clear, and they seem to be acting of their own accord. The research for Eleanor’s Secret was fascinating as I interviewed artists and read war diaries, as well as visited every location.

I STILL THINK ABOUT MY TEACHERS NOW

I think about my teachers even now; one of them has even made an appearance in one of my books—I wonder if any readers can guess who? My English teacher, brother Edwin was such a gentle soul and I sometimes wonder what he’d think if he knew that I’d had two novels published.

I’M A DAYDREAMER AND I’M CURIOUS TOO

If I’m on a journey as a passenger I’ll usually be gazing out the window, not on my iPhone. I used to think it was just because I’m a bit of a daydreamer but now I realise I’m absorbing things and there’s usually a notebook in my pocket or not too far away.

I THINK I’VE GOT RSI FROM MY TOO MUCH SOCIAL MEDIA!

That’s in spite of what I just said! I rarely used Instagram or Twitter two years ago but now I like being connected to the reading and writing community and use it regularly. It can be fun interacting with readers and running competitions but I’m also looking forward to meeting readers when I’m a speaker at my first writer’s festival this year—and I’ll make sure I post some highlights too! 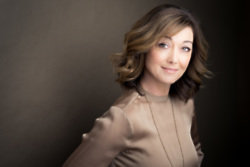