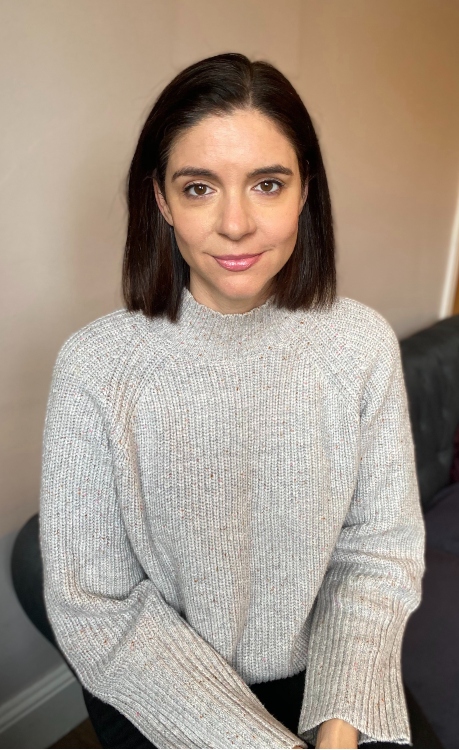 I’ve been thinking a lot about nostalgia lately because my new novel, All the Fun of the Fair, is a coming-of-age story set in the summer of 1996. I am told it makes readers nostalgic for the nineties – a time when, if we wanted to look up a fact, we had to go to the library. A time when the landline rang and we liked it. A time we even wanted to speak to our extended family, because we didn’t see their unpalatable views on social media.

But was life always fun, and sunny, and soundtracked by the best tunes? We know it wasn’t, but nostalgia is visceral, and when a forgotten smell or song unlocks a memory, that memory can hit us more powerfully than anything happening in the present. So of course I’m going to say that nineties film and books were great – right? But I also believe it was a golden era for mainstream culture – a time when blockbusters punched above their weight.

Terminator 2 was everywhere – and it was good. Trainspotting and Pulp Fiction were witty and edgy, but also successful. Even the Disney films were better than they needed to be and Toy Story and The Lion King, rightly, appealed across generations.

Speed, The Usual Suspects and Out of Sight are outstanding action films, and I still always watch them if they’re on TV. Same with Four Weddings and a Funeral, Thelma and Louise and Jurassic Park. It doesn’t matter how impressive dinosaur CGI has got since – even now, when I glimpse that first ‘live’ brachiosaurus, I feel an echo of the magic I felt in the cinema in 1993. And that echo sparks more wonder than any new dinosaur in a later film can – no matter how much technology has moved on. The most moving part of the recent Jurassic Park reboot was when the characters found abandoned relics from the original park, time-damaged and with the original logo. This was a disquieting, clever addition from writers who knew the levers of nostalgia are the most powerful ones to pull.

Popular nineties books like Bridget Jones’ Diary and High Fidelity made us laugh about the human condition, while The Secret History showed that going to an elite university might not be all that great. Big book-to-screen franchises of recent years – Harry Potter, Northern Lights and Game of Thrones – all took off in the nineties and shaped the future of TV and cinema.

But as I reflect on these blockbusters, and get nostalgic for the era, I realise they are all stories from the nineties, rather than of the nineties. They make me think of the feelings I had when consuming them, not of the time itself. To me, the portrayal that recreates the nineties most evocatively – the one that makes me feel the feelings – is the TV series Derry Girls. Which isn’t from the era itself, and only started in the 2010s.

Maybe, like revenge, nostalgia is a dish best served cold. Caroline Hulse's new novel, All the Fun of the Fair, is out now.

RELATED: Seven things I'd like my readers to know about me, by Sonia Velton 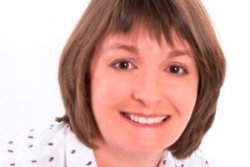 What a perfect summer looks like in my world, by Bella Osborne