A Day In The Life Of Me By Clare Harvey

Clare Harvey writes a piece for us upon the release of her new book The Night Raid.

The more drama there is in my writing, the less it shows in my daily life. Good working days are those when almost nothing happens. 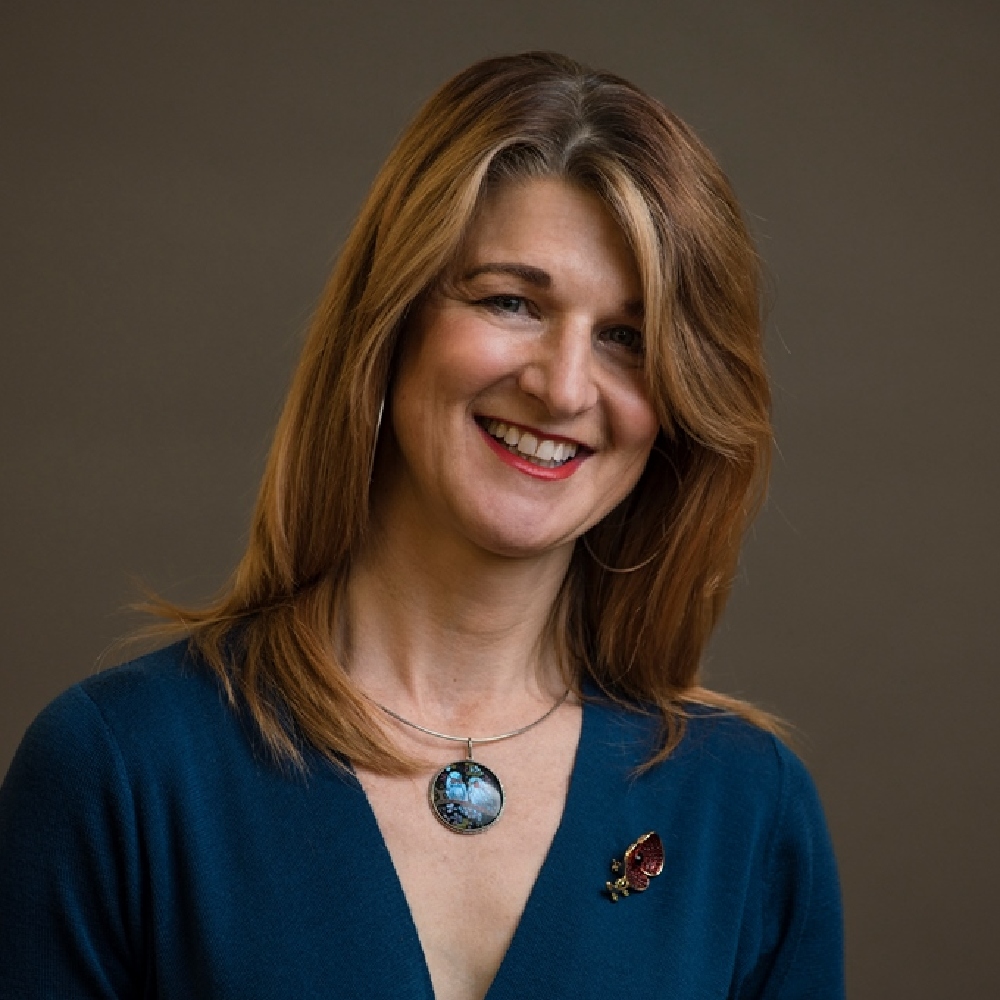 In fact, the best days of all are largely spent in bed.

Yes, I admit it. I write in bed. And sometimes (keep it to yourself, mind), I might invite the dog up and have a ten-minute power nap, while I’m at it. Apparently I’m not alone in favouring the horizontal. Other writers who preferred to work in bed include Mark Twain, Vladimir Nabokov, William Wordsworth and Marcel Proust. Edith Sitwell is reputed not just to have written in bed, but remarked that: “All women should have a day a week in bed.” Although unlike Edith, I don’t have the luxury of spending the whole day lying down:

My alarm goes off at 7am. Depending on my state of mind, and the word count of my current work-in-progress, I may already have been awake for an hour or so, making notes – especially in the summer months when it’s lighter and I’m usually rattling through a first draft.

At 8am I do the school run and walk the dog. At 9-ish I have a cup of coffee and a bite to eat, and I may get waylaid by a spot of work-related social media, or something interesting on Radio 4. I’m usually at work by 9.30. By ‘work’, I mean back in bed.

The way I write is quite time-consuming, because I like to storyboard scenes first, the way scriptwriters do, then I’ll pause, and whip down to the kitchen to make a cuppa, before writing the scene out longhand. I write in fountain pen, using scrap paper, with research books and files spread out over the duvet. I may break for lunch (typically poached eggs on toast, flicking between This Morning and Daily Politics on TV downstairs) – but sometimes I’ll skip lunch and keep working. Another coffee helps with the afternoon slump, but I might give in to a short siesta. It may seem the height of laziness to have a post-lunch snooze, but often the most interesting writing happens when you’ve just woken up, because your subconscious is still in full swing, so a little kip can boost productivity (that’s what I like to tell myself, anyway).

I’ll get up to take the dog for a walk or a run (I like to go running about three times a week), then pick up the children from school. Late afternoons and evenings are the usual cheery chaos of cooking, eating, homework, clubs, housework, etc., interspersed with catching up on social media.

By about 9pm the children are in bed. Depending on what point I’m at with my work-in-progress I may write another scene, read up for research, write a blog post, or do a spot of editing for an hour or two, before bed. I like to read before I go to sleep. I’ve just finished ‘The Vegetarian’ by Han Kang, which is beautifully written and translated, but the subject matter is so disturbing it gave me nightmares, which almost put me off spending so much time in bed. Almost.

The Night Raid by Clare Harvey is published by Simon & Schuster, out now in paperback. 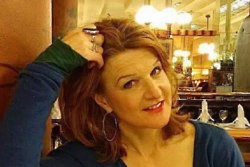 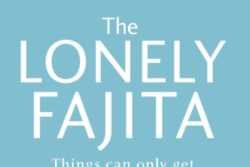 10 Reasons why I wrote my first novel by Abigail Mann