I never intended to write a romance novel, and to be honest. I don't think I did. To me, An Idiot in Love is comedy. 100%. To my publishers, and to everyone else, it's a "romantic comedy". So, whether I like it or not, I wrote a romance novel. 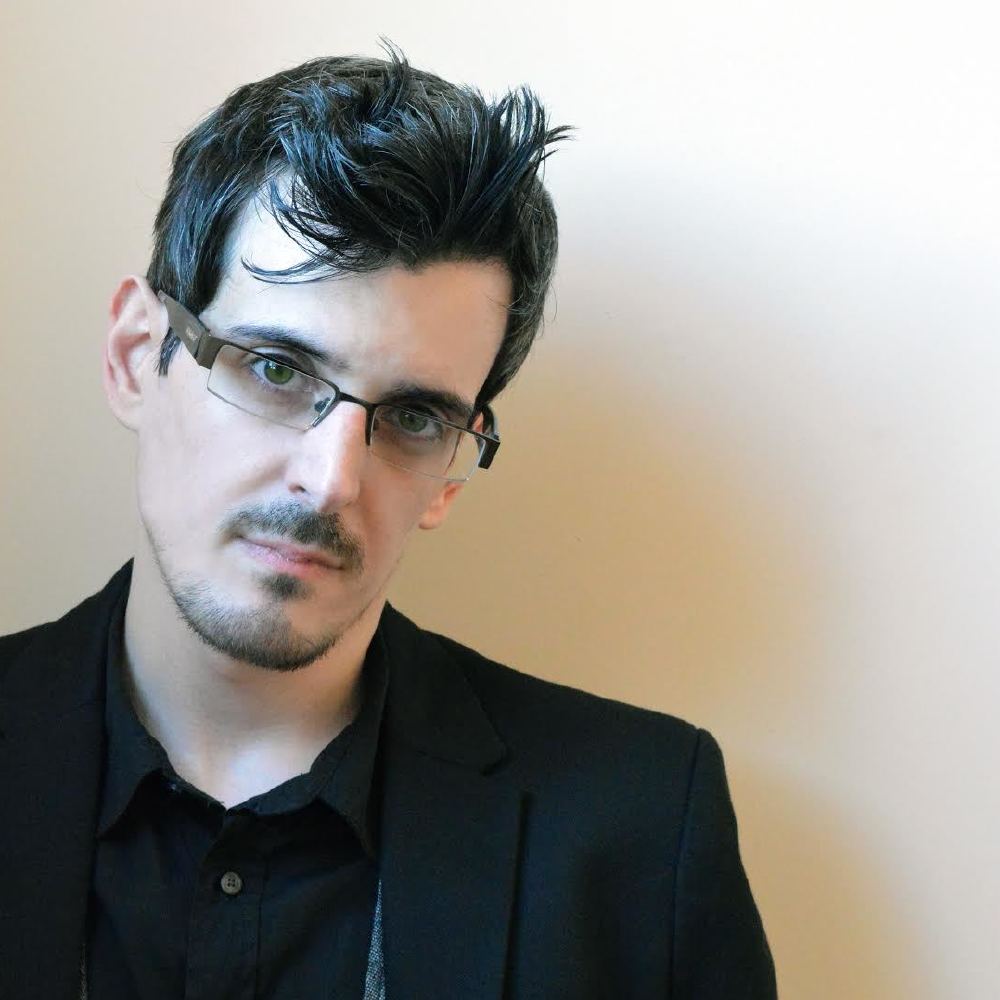 I wanted An Idiot in Love to be as interesting to men as it was to women, so I had to go against the grain, to incorporate elements that both sexes could relate to. And along the way, I picked up a few tips.

Writing about sex is like taking a selfie first-thing in the morning. It doesn't matter how much you plan, edit or manipulate - it always looks terrible. Most men still have a little boy in them, one who giggles when he sees the word "member" or "organ". That little boy was constantly on standby when I was writing An Idiot in Love, but I held him at bay by keeping the sex descriptions to a minimum and never, ever using the word "shaft".

An Idiot in Love is a light-hearted comedy about relationships - it couldn't end with everyone dying in a cataclysm of blood and violence. My editor just wouldn't allow it. There had to be some "feel good" moments, some romantic moments. You think these would turn men off, but for the most part, they react in the same way as women. After all, every action movie has a romantic sub-plot. The obsession with soul mates and love is not the reserve of women, but for men, romance is never the main course, it's always just an interesting side dish.

Tips: Romance is fine, but don't pig-out on it.

8. Don't get advice from men

Asking male friends and family members for advice may sound like a great idea. You're going to the source, to the demographic that you want to appeal to. But most of them will just mess with you. A female writer friend of mine did that once, and her "friends" convinced her that all men secretly have a thing for Ann Widdecombe.

An Idiot in Love was comedy first and romance second. The beauty of this is that I didn't have to worry about alienating either sex because we all love comedy and we all respond to it in the same way. There isn't such a thing as a male or female sense of humour. It's true that some men will respond more to fart jokes and poop jokes than women, but that's more connected to maturity than anything else (I do love a good fart joke). Comedy is far reaching, and only limited by age and culture, so it's a great device to keep men onboard while still appealing to women.

Tip: Use comedy to connect all demographics.

Most men have that one friend who is always mean to women and thinks he's God's gift. He's a bit of a dick if we're honest with ourselves, but we keep him around because he's a good FIFA companion. Men can relate to having friends like this, which is why I gave the protagonist one. But they don't want to be that friend, which is why the protagonist is not a sexiest pig. The macho man is a vehicle for comedy, he is the opposite of what the main character is and what the reader should be. He's also someone that most women have met before, and someone they can laugh at.

Tip: By all means add a sexist idiot, just make sure he's not the main character.

5. Help them feel good about their flaws

Most men are just as self-conscious as women, and writing about perfect men with immaculate looks and bodies to die for, isn't going to make them feel good about themselves. They prefer to read about the everyday man, someone who isn't very good looking and is a little awkward, yet still manages to get the girls and enjoy himself. If you're going to write about a guy with chiselled looks, make him an idiot or make him the bad guy. Because men tend not to be so jealous if they think those perfect features are attached to an empty skull.

I think that all protagonists need to have a degree of optimism, even more so when the book is comedy and written in first-person. It doesn't matter if the reader is a pessimist who constantly thinks the world is going to end. There's a degree of comfort from assuming the perspective of a protagonist who always see the glass as half full.

Tip: Let your protagonist see the good in everything.

All readers like characters that they can relate to and this is even more important when you're trying to hold the interest of someone who wouldn't typically read that genre. In Kieran McCall, I created a protagonist that was stupid but loveable, promiscuous but innocent. He is unique and I've never really known anyone like that. But there are parts of him that we can all relate to, men and women, and many of his experiences are also relatable.

Tip: Always ensure your demographic can relate to your characters.

By the time they reach a certain age, most men will have had a number of sexual experiences they regret. Writing about these helps to bring those memories back for the reader and it helps them to see the funny side. I have been with the same partner for the last 10+ years, and have never so much as looked at another woman without regretting it, but even I've had a few crazy experiences and crazier exes. Male readers should see themselves in the protagonist and they should see their friends in his friends, but they should also see their ex girlfriends in the female characters.

It was always my goal to target both men and women - and not just because there was more money in it (although that did help). I created a balance of comedy and romance, love and stupidity, trying to appease both sexes. But the truth is that women enjoy gross-out comedy as much as men, they enjoy reading about awkward situations and macho idiots getting their comeuppance, while men like an occasional dose of romance, sex and love.

We're not from Mars or Venus. We all share the same planet and deep down, we're very similar.

David Jester is a bestselling British author, who has recently signed a six-book deal with US publishing powerhouse Skyhorse. His new romcom novel, An Idiot in Love (ISBN 9781510700017), is released in paperback on June 23, priced £9.99. 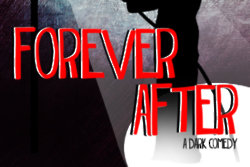 The Key Ingredients For Writing a Spine-Tingling Horror Novel 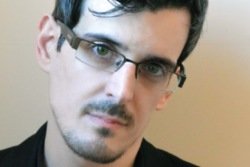