Judith C Davis writes a piece for Female First upon the release of her new book Death in the Mooragh.

I had no idea when I wrote my novel ‘Death in the Mooragh’ that I was imitating a plot device used by Agatha Christie. I love Christie’s stories, the humour, and the quirky frailties in her characters. Maybe I was unconsciously influenced; I’ve read all her novels and autobiography. Yet it was not until I had finished my manuscript that I realised this pithy saying summed up my story. So much for literary perception! 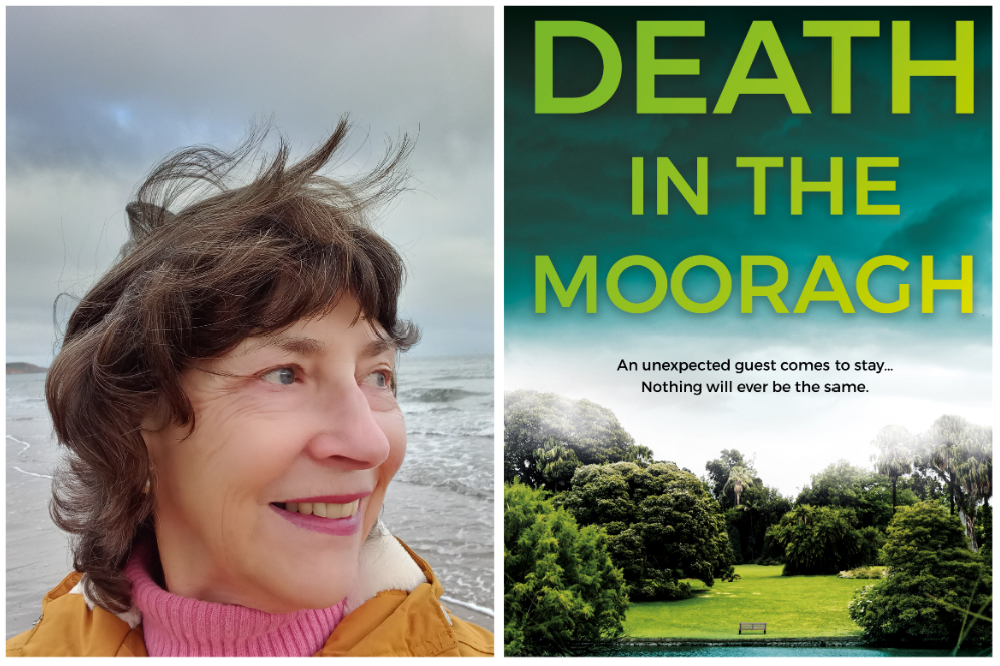 As a child I learned about Isle of Man Internment years. We lived near Hutchinson Square in Douglas and would regularly walk through a small well-kept park to reach our bus stop. I usually ran along the paths and skipped over flower filled beds, heedless of the surrounding tall buildings, though I knew they accommodated seasonal visitors. One day Mum told me that the square had been fenced off during war time and it had been known as Hutchinson Internment Camp, occupied by artists, writers, and musicians. She added that the camp was well organised, they held regular concerts and even published their own newspaper. These facts piqued my interest. When we next visited the sandstone town of Peel, where Mum grew up, she showed me a house under which a group of determined German internees had once dug a tunnel, hoping to escape. As with most escape attempts, however, it failed. A small island surrounded by miles of sea has natural defences. At one time 40,000 internees were held on the Island, more than the pre-war population. It must have been an uneasy and very difficult time for the locals. Most of the male population had been conscripted by the time internment was instituted. It was left to women and children to move what they could from their boarding house homes with only a fortnight’s notice, and to find lodgings with friends or family.

I grew up when the Isle of Man was a thriving tourist destination; I was used to crowded beaches and noisy streets with a prevailing scent of candy floss and doughnuts. My best friend worked stints in her family’s seaside rock shop. Mum and I often attended the outdoor band concerts and bathing beauty competitions held in the Villa Marina gardens on Douglas sea front near shining ranks of coaches offering outings across the island, to Peel – the sunset city – Castletown, the ancient capital and Royal Ramsey, boasting the beautiful Mooragh Park with its swings, boats, cafe and gleaming lake.

When my children were in their teens we lived in Ramsey. Walking via the Mooragh Park became my favourite route to town. When a vacancy for a library assistant was advertised as a job share, I applied and was thrilled to be taken on. I spent several happy years issuing books and writing in my spare time. One particular day when I was at work, I received a wonderful primary source of information. A group of ladies fell into a discussion about the Internment time. I listened fascinated while deep in my mind my story fluttered to life. The setting for my drama was already chosen, Bayview, a shabby guest house on the Mooragh promenade, where once, internees were held. Fifty years and more have passed. A family live there, four generations, but now…eviction looms…

Maybe you will read my tale, one day…

Death in the Mooragh by Judith C Davis is available now from The Book Guild, Amazon and all good bookshops