Claire Baldry writes a piece for us upon the release of her new book Different Genes.

I recently attended a family party at a hotel on the South Coast. I watched in anticipation as the middle-aged waiter walked towards my empty wine glass carrying an open bottle of Pinot Grigio. But he ignored me, instead replenishing the glass of my 31 year old niece.  Once the waiter had disappeared, I stepped over to a side table, lifted the bottle from the ice bucket and filled my own glass.  Despite the increasing number of high profile ‘older’ women appearing in the media, females over fifty still tend to be overlooked. We are used to helping ourselves. I have news for that waiter. Times are changing. The role of older women is no longer confined to coffee mornings and grandparent duties. We make a substantial and varied contribution to society, form new relationships, and lead very fulfilled lives. 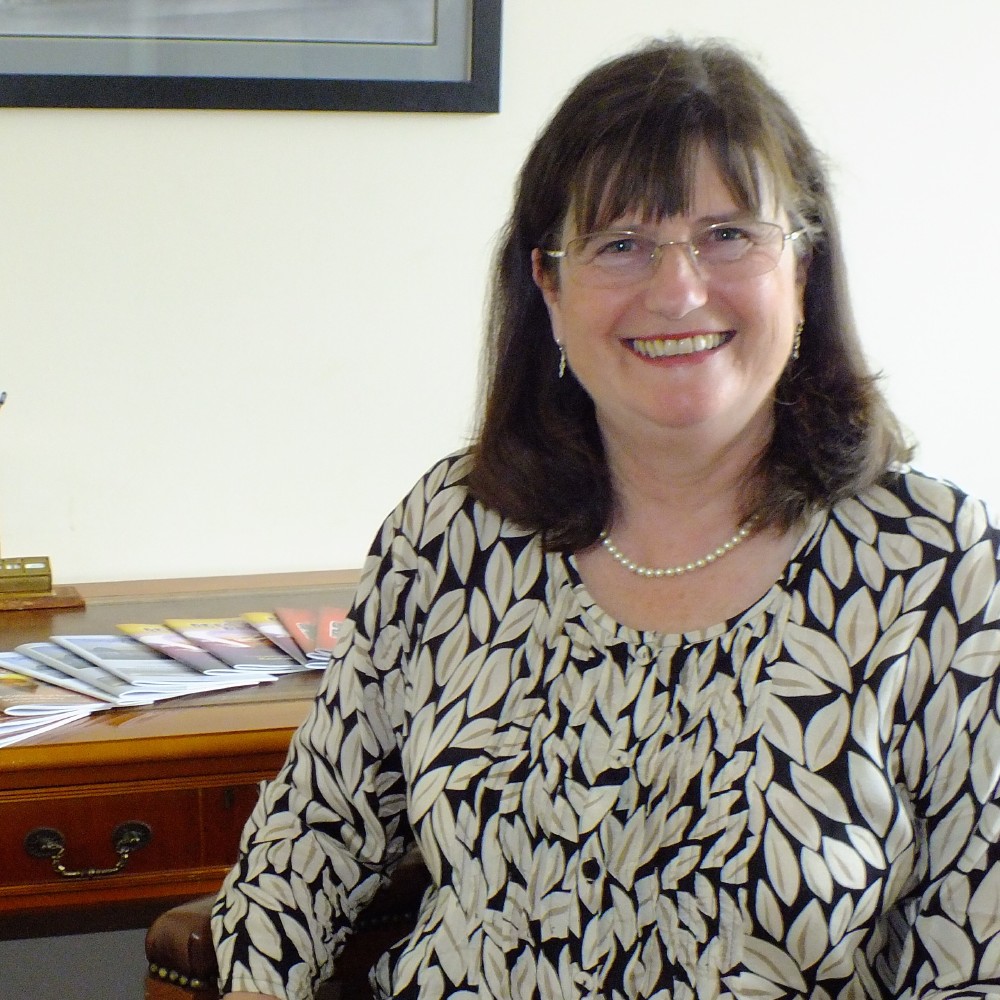 So, when, at the age of 62, I finally wrote my debut novel, it seemed perfectly natural to me to compose a love story about a couple in their early 60s. I am 62, and I met my second husband fifteen years ago on the internet. Many of my friends have started relationships in their 60s and 70s, and this has massively enhanced their lives. My book ‘Different Genes’ is, like many first novels, written about what I know.  It isn’t just a love story. There is also a mystery woven into the plot. But, at heart, it is a romantic novel.

The main characters in the story, Louise and Simon, are, I admit, pretty good looking and physically fit for their age. Nevertheless, I do try to be realistic about their older status. They frequently get tired and need to pace themselves. I thought very carefully about what to say about their developing sex life. I didn’t want to leave readers wondering about their capabilities. As Louise says to her friend in the book, “People think that sex stops as you get older. But that’s not true. You still want it. It just takes a bit more time and energy.” So there are bedroom scenes in the novel, albeit quite delicately penned. As a writer in my 60s, I did not feel comfortable with descriptions which were too graphic, and I suspected my audience would prefer some details to be left to their imagination.

“As a recently turned 63 year old, it was satisfying to read a novel about a woman ‘of a certain age’, a woman who discovers that her life is not over AND still holds some surprises, albeit some she didn’t expect”

To be honest, I didn’t initially set out to write a book about love in later life. I just wrote about what I knew, and the story evolved. However, I have now discovered an older generation of women who are eager to read romantic novels about people of their own age. I am pleased to have made a small contribution.

Claire Baldry’s debut novel ‘Different Genes’ is published by Matador and will be published on 28th October 2017. 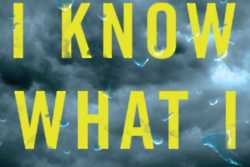 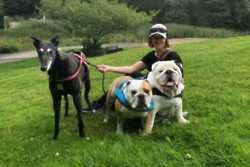 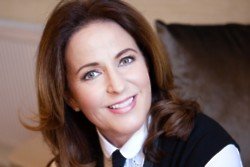 Five ways to manage your first Father's Day without him