Elaine Everest writes a piece for Female First upon the release of her new book Christmas with the Tea Shop Girls.

Elaine Everest is the author of bestselling saga series including the Woolworths Girls and Teashops Girls. Here, she rounds up six things you probably didn’t know about the waitresses – known as ‘Nippies’ – who worked at the iconic Lyons teashop chain (1894-1981). 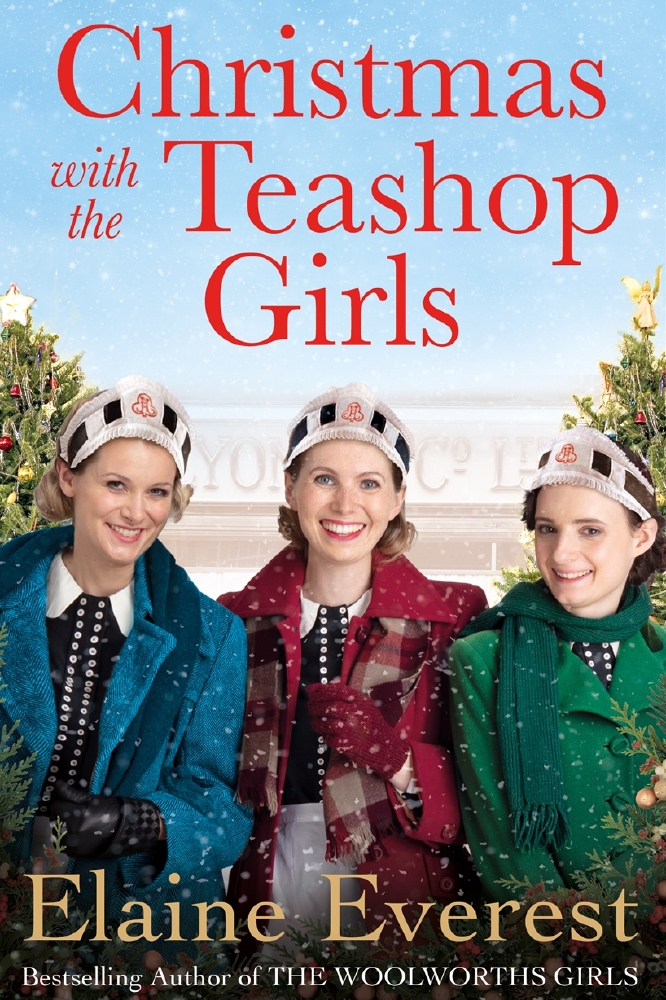 Christmas with the Tea Shop Girls

Since writing my Teashop Girls series I’ve become interested in the lives of the waitresses who worked for J. Lyons & Company in his corner houses and teashops.

1. At first only single females were employed as Nippies. It was well-know that many of the London based Nippies made very good marriages. It seemed men were on the lookout for young women with pleasant personalities – a must for any woman wishing to be employed by Joe Lyons. It seems the Lyons training produced

2. The iconic Nippies were at one time called ‘Gladys – the name most upper-class women called their female maids. In 1924 a competition amongst staff to choose a new name was when the name Nippy was first used. Because the staff nipped around everywhere the name suited them perfectly. Some of the names rejected were Busy Bertha and Dextrous Dora.

4. There was a musical comedy produced in 1930 called Nippy, performed at the Golders Green Empire. The star of the show was a popular young actress, Binnie Hale, who was featured in many promotional shots in newspapers and periodicals.

5. By the outbreak of World War Two in 1939 there were approximately 7,500 Nippies working around the country.

6. During the late 1930s a Nippy working fifty-four hours a week in a seaside Teashop would earn on average one pound six shillings. Working weekends brought in another half crown. Out of her wages she would have to pay for the laundering of her uniform.

A recreation of a Lyons Tearoom complete with Nippy can be seen at the Museum of London.

Christmas with the Teashop Girls by Elaine Everest is published on 15th October by Pan Mac (price £8.99 paperback original). It’s a heartwarming and moving story of wartime love, bravery and hope, set amid the ‘Nippies’ at Lyons teashop in Margate.

For more by Elaine Everest on Female First click HERE 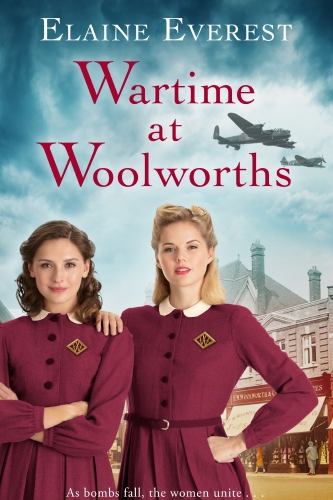 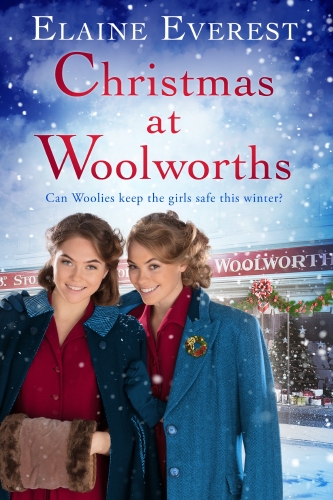 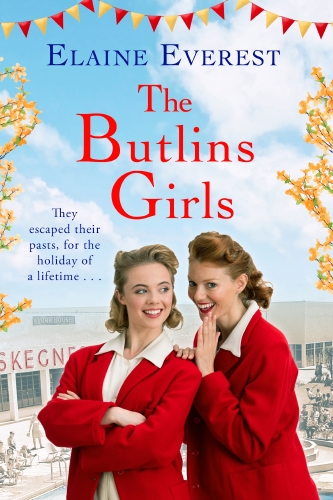 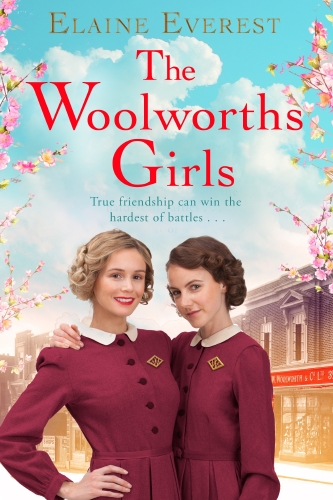 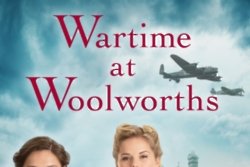 A Day In The Life Of Me By Elaine Everest 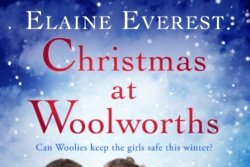 A typical Christmas at my house by Elaine Everest 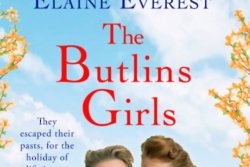