Author Elizabeth Mundy writes a piece for us upon the release of her new book In Strangers Houses.

The inspiration for my Hungarian immigrant detective comes from my grandmother, who emigrated from Hungary to America just before the First World War. She’d been told the streets were paved with gold, but she ended up living in a house with a dirt floor and raised her five children on a chicken farm in Indiana. 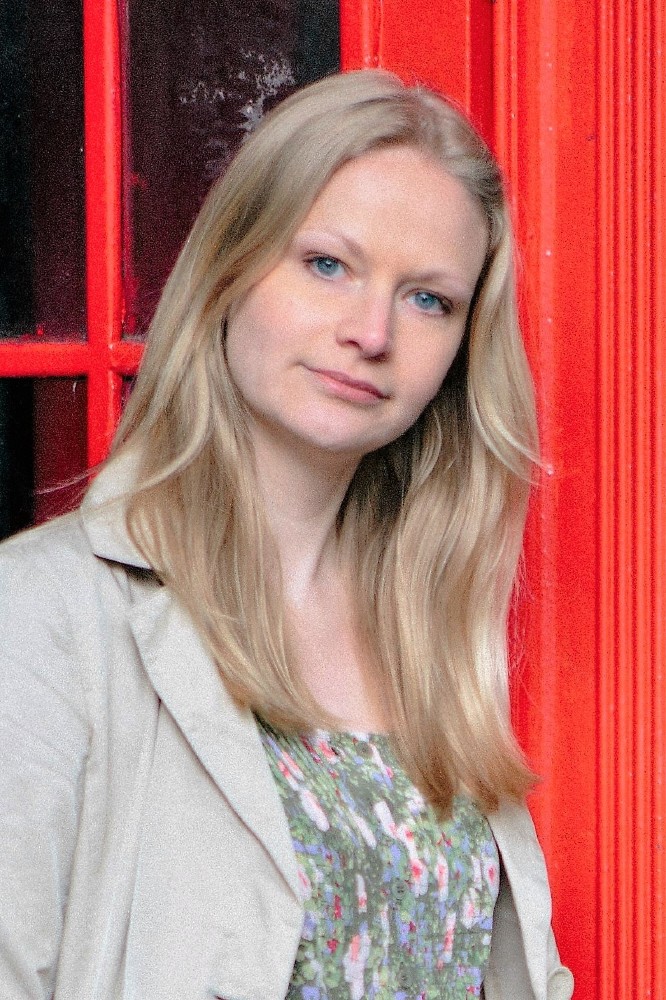 Despite my poultry farming heritage, I’ve been a vegetarian since the age of five. I grew up in London, only knew chickens from story books and refused to eat Henny Penny, Chicken Licken or any other animal. My carnivore parents tricked me into eating sausages for a while, claiming they were a type of mushroom.

I won my first literary prize at age 11: a copy of Huckleberry Finn in a school creative writing contest. My story was about a giant man-eating slug that terrorised South East London. I’m pretty sure I was the only person who entered.

The heroine of my novels is a cleaner who turns detective – cleaners have such intimate access to people’s secrets. I got the idea when I moved in with a boyfriend who I discovered to be the messiest person I have ever met: there were half-eaten mouldy pieces of toast under the bed, cold cups of tea used as ashtrays, and instead of doing laundry he just bought new underwear, letting the old pants pile high on the bathroom floor. We decided to get a cleaner for the good of the relationship – and it worked. Fourteen years later we’re happily married.

I’m a marketing director at an investment company, but spent many years working in an advertising agency. One day a group of people turned up at our office dressed as penguins to protest the launch of Heathrow Terminal Five, for which my agency had done the advertising. They waddled round the office shouting until security turned up to turf them out.

I started writing my first crime novel in Turkey on a yoga retreat. I was staying in a yurt in the mountains and could hear the goats trot by every morning. The holiday came with fantastic creative writing classes run by Stephen King’s UK editor Philippa Pride, who is now my mentor and close friend.

I always write lying down. Sitting at a desk feels too much like being in the office so it’s hard to be creative.

I love working out the plot for my books, rewriting and editing, but I despise writing the first draft. I have to comfort myself that I can change it all later if I need to.

My first baby and second book were due in the same month. I managed to deliver both a few days early. Both processes were painful at times but absolutely worth it.

I’m writing my third book while looking after my gorgeous new son Teddy. The book will need plenty of editing – writing sleep deprived with a baby cuddled on your lap makes for some strange plot twists.