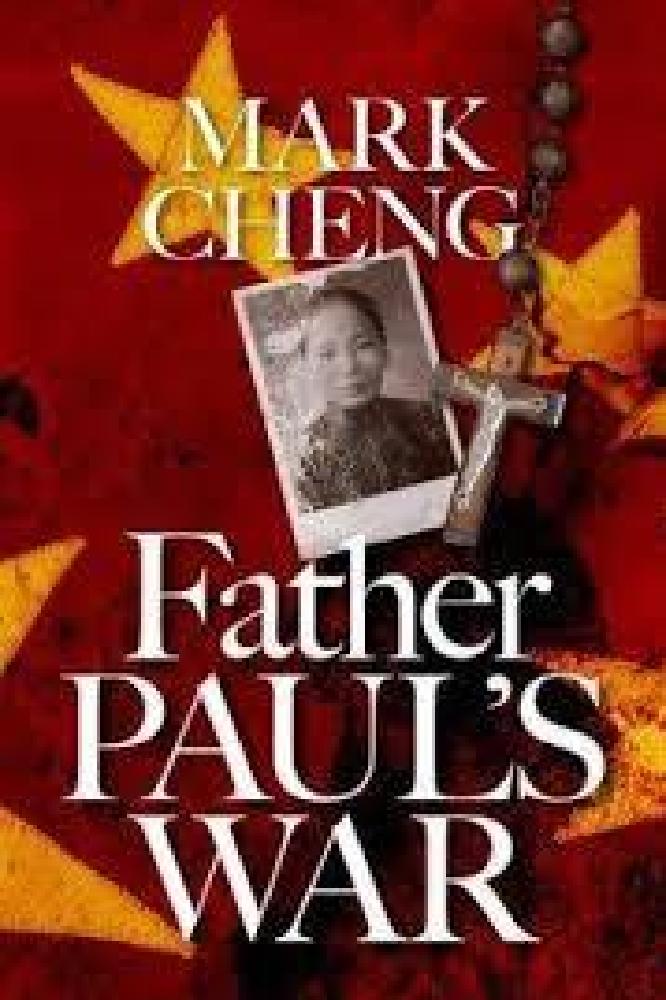 In Father Paul’s War the core of the story is the wanton and cruel destruction of the Cistercian/Trappist monastery of Our Lady of Consolation in north China during the civil war between the Nationalists and the Communists in the 1940s after the Second World War. I have also tried to indicate what life could be like for Chinese Catholics after the Communist takeover; hence Paul’s journey across China to seek sanctuary in Hong Kong where there was a Trappist monastery re-founded by remnants of another destroyed Cistercian monastery.

Where did the inspiration for Paul Leung come from?

I needed a character that was idealistic. Many idealistic young Chinese wanted to be either doctors or engineers to serve the people as well as the country. Hence Paul wanted at the beginning to be an engineer. For him to be able to go to university, he had to come from a well-to-do family at a time when there were no such things as free higher education and student loans. And of course, giving up a promising career and prospects of marriage and family to become a monk is the highest form of idealism.

You are now in your eighties, so what made you want to release this book now?

As a teacher and a painter I did not have a lot of time to write before I retired. I found the time then and discovered that the event had been recorded in Thomas Merton’s book The Waters of Siloe, based on information gathered by Jesuits from Hong Kong. As I explained elsewhere, I wanted this horrific tale to be better known.

This is your debut novel, so do you have plans for another?

I am working on a historical novel set in third century BC China. Since I started it three or so months ago, it has changed direction; so what it will become I am not entirely sure.

The book is partly inspired by your own experiences as a Jesuit Novice, so please can you expand on this for us?

Having been in a noviciate helps, because, although different religious orders emphasize different aspects of religious life, they are all ultimately based on the Rule of St Benedict (AD C5-6). Cistercians are an enclosed, contemplative order, and Jesuits are an ‘active’ order.

How much has your training as a history teacher helped you with the factual side of this book?

It helped me to make sense of things, and to use what I learn in the narrative. And a habit of storing up material.

To what extent do you think love for a partner can be stronger than love for God?

This is a really difficult one. People do leave a partner (i.e. husband or wife, boy/girlfriend) for God, and people also leave a religious life (not necessarily God) for a woman, or man. I suggest you ask Sister Wendy this question. She can give a much more satisfactory answer than I can.

That’s easy. The William books by Richmal Crompton (I collect them), Lord of the Rings by Tolkien (I read it once every three years or so), JKRowling’s Harry Potter books, Henning Mankell’s Wallander.

No great plans. I hope to make something of my current book, watch my youngest granddaughter grow up and become a great classical musician before I pass into history! 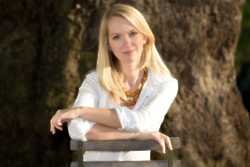 Seven things I'd like my readers to know about me by Ellen Alpsten, author of Tsarina 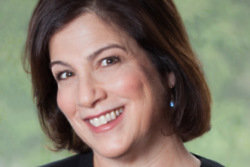 Seven things I'd like my readers to know about me, by Barbara Josselsohn 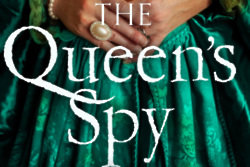 Seven tips for writing a timeslip novel by Clare Marchant