Can the victim of a horrific crime ever go on to navigate a meaningful future? Is recovery even possible? These were questions I found myself pondering after reading about a particularly violent home invasion . The crime struck a chord with me both for the unsettling parallels between some of the victim's circumstances and my own, and for the complete randomness of the act. I followed the story with some interest; however, as is the way with tabloid news, after a period of relentless coverage, the story suddenly disappeared from our national consciousness to make way for the next sensational piece. 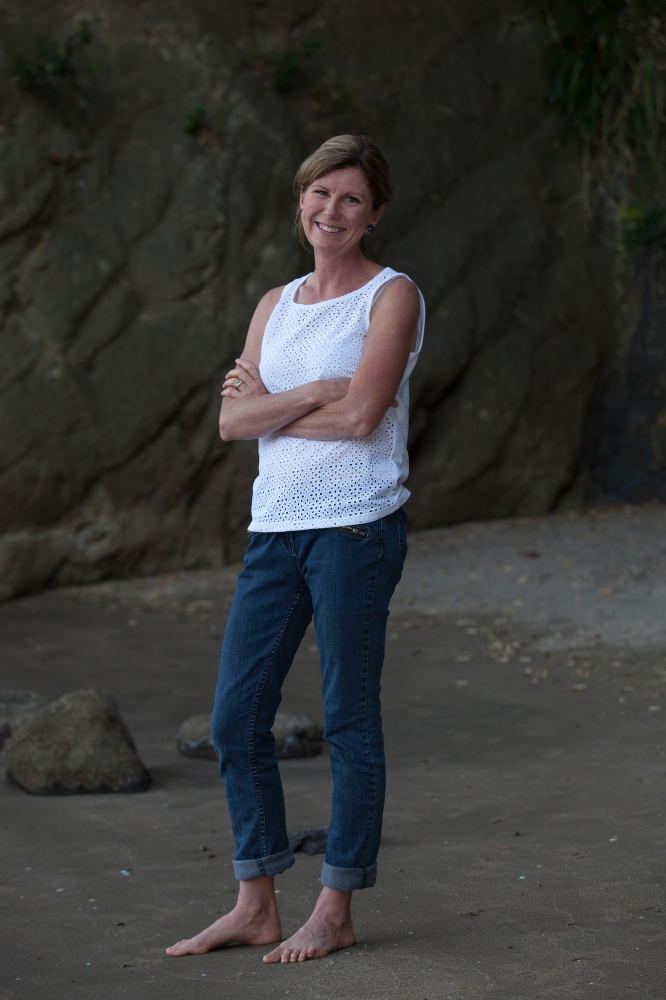 My interest piqued, I became more aware of stories involving violent crime. There followed a cluster in the news, all, oddly enough, implicating very young offenders - one as young as twelve. I couldn't fathom what would incite a twelve-year-old child to commit so hideous a crime. Were circumstance and a wanting childhood responsible for fashioning him into a killer, or had he instead been born with an evil streak, which ultimately declared itself? Society seemed to be churning out younger and younger criminals. Why? It was questions such as these, which filled my head for many months and ultimately became the genesis for my second novel.

The Last Time We Spoke opens on a mild summer evening in rural Auckland, when the worlds of Carla Reid, a middle-aged farmer's wife, and Ben Toroa, an illiterate, MÄori youth, collide. Neither will ever be the same again. In the bleak aftermath of this terrible incident, Carla comes to realise that her life is now inextricably bound to that of the young gangster who's stolen her domestic bliss. 'She wondered whether a fatal bond existed between them. Sometimes it felt as if an invisible thread kept them orbiting each other, with ever the promise of another collision.'

The Last Time We Spoke is both Carla and Ben's story. Two sides of one coin, and the tension therein.

Carla was a character to whom I could easily relate, and someone for whom I could have empathy and sympathy. I was familiar with her world. But what of the sixteen-year-old gangster, Ben? To find his authentic voice I had to explore the underbelly of urban New Zealand, tapping into a world largely foreign to me. Over a period of two years I went out on police patrols, read autobiographies by gang members, spoke with psychologists, visited prisons . . . I still recall the day my daughter told her teacher that I would not be able to come in to do Parent Help, because I was going to prison!

Another important aspect of my research entailed learning more about New Zealand history and the heritage from which Ben had become dislocated.

The Last Time We Spoke is the story of a mother, a son, a people and a country. And while it is a dark tale, which negotiates the parameters of loss, it is also one of hope and human possibility.