Seven tips for writing a tearjerker by Gill Paul

Gill Paul writes a piece for Female First upon the release of her new book The Second Marriage.

“Why on earth do people want to read books that make them cry?” my teenage niece asked after finishing John Green’s The Fault in Our Stars. Then she told me that she and her friends had gathered in the playground to discuss it after class, thus illustrating one of the answers to the question: it seems reading a book that triggers a strong emotional reaction can be bonding, in much the same way that going through a traumatic experience in real life creates a social bond between those who were there. 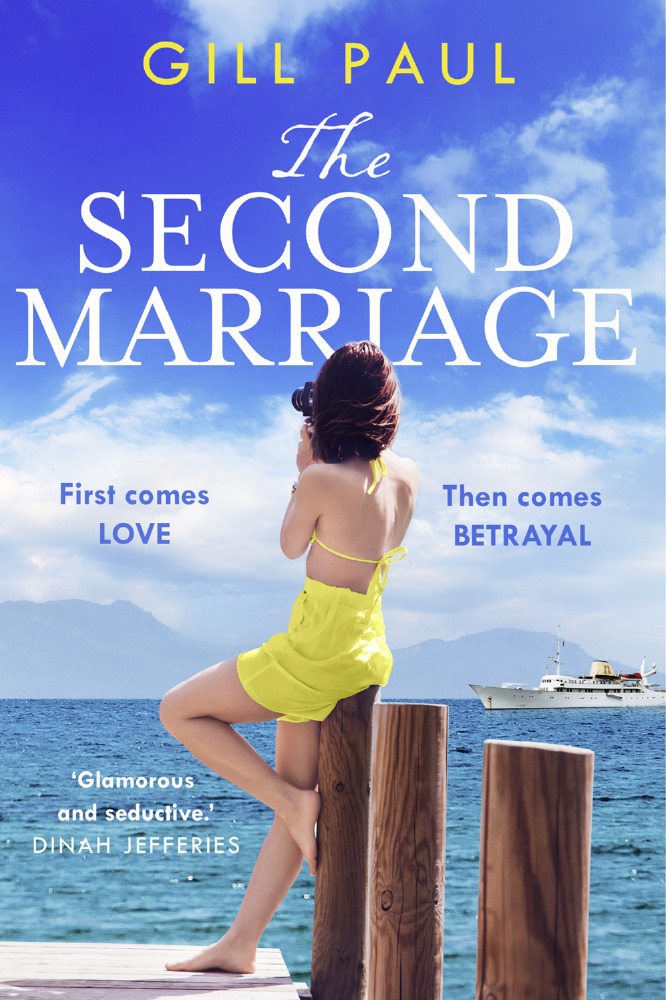 Scientists have found that watching a movie that makes us cry triggers the brain to release endorphins – happy chemicals – so we leave the cinema feeling better afterwards. In one study, participants were found to have a higher pain threshold after watching a weepie movie because of the anaesthetic effect of the endorphins. On top of that, some may find that sad books or films help them to release their own repressed emotions, while others are able to take comfort that at least their lives aren’t as bad as the characters’.

I’m often told in reviews that my novels have made readers cry, although it’s not something I consciously set out to do. The name ‘tearjerker’ is misleading because I don’t think you can force tears. Tragedy has to be an intrinsic part of the story or readers would feel manipulated and it wouldn’t work. (Except on my mother, who used to sob over soap operas.)

Here’s what I think are the elements of a good tearjerker (with sincere apologies for all the spoilers):

1. First of all, the characters have to be relatable, so readers care about and identify with them. They can’t be one-dimensional, but should have distinct personalities with different ‘sides’. It helps if they are likeable, although we can identify with unlikeable characters too – Eleanor Oliphant, for example – if they are well described.

2. Moments of light and shade need to be balanced. I sobbed till I choked over the wartime tunnelling scenes in Birdsong, by Sebastian Faulks, but the modern plot gave some relief. In Rohinton Mistry’s A Fine Balance there are plenty of moments when the characters’ fortunes seem to be looking up before the axe falls. There’s definitely a place for comedy in a tearjerker, because then the tragic moments catch you unprepared and defenceless: Jojo Moyes and Marian Keyes are geniuses at this.

3. Knowing a story is true can give it more impact. My partner can’t watch Elephant Man for the appalling cruelty that was inflicted on that sensitive, vulnerable human being. I fall apart in Lion as soon as Saroo wakes up in the empty train and starts yelling “Guddu! Guddu!”

4. A twist in the tale gives an element of shock that will help to jerk those tears. If you know a character is dying and then they die, it lessens the impact. If we only see it coming at the last moment, as in John Boyne’s Boy in the Striped Pyjamas or John Steinbeck’s Of Mice and Men or Barbara Kingsolver’s Poisonwood Bible, that’s when it cracks your heart in two.

5. Good weepies avoid sentimental clichés, like that ubiquitous teddy-bear dropped by a child as the family flee from danger in disaster movies. Emma Donohue’s Room gets under my skin because everything about the relationship between the boy and his mother feels fresh and unique, and the boy’s reactions during the escape attempt feel utterly authentic.

6. The more detail you give of tragic scenes, the less effective they become. Describing the reactions of everyone in the room, the ticking of the clock and the pattern on the carpet is usually not as effective as one telling detail. In Hamnet, by Maggie O’Farrell, it’s when Agnes won’t let anyone else touch her son’s body. In Rachel’s Holiday, by Marian Keyes, it’s when Luke’s voicemail doesn’t work any more. And the balalaika line at the end of Dr Zhivago sets me off every time.

7. What makes you cry yourself? We all have different triggers that tap into our life experiences. For some it might be an infertile woman who finds herself responsible for her nieces and nephews after her sister’s sudden death. Or an old man sinking into dementia who lashes out blindly at an unwitting grandchild. As an author, if you cry while you’re writing a scene, that’s usually a good sign, although not if you’re the sappy type who cries over cute kitten pictures.

It may seem a cruel profession, in which we entice readers to care about our characters and then whisk the rug from under their feet – but really we’re doing it to give you a blast of free endorphins. You’re welcome! 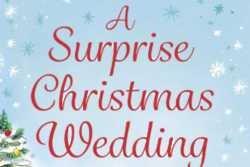 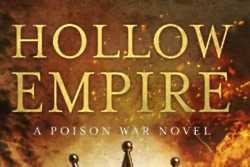