Colleen Ammerman and Boris Groysber write a piece for Female First upon the release of their new book Glass Half Broken.

From the pay gap to the opportunity gap, gender inequality in the workplace has been a stubbornly difficult problem to solve. 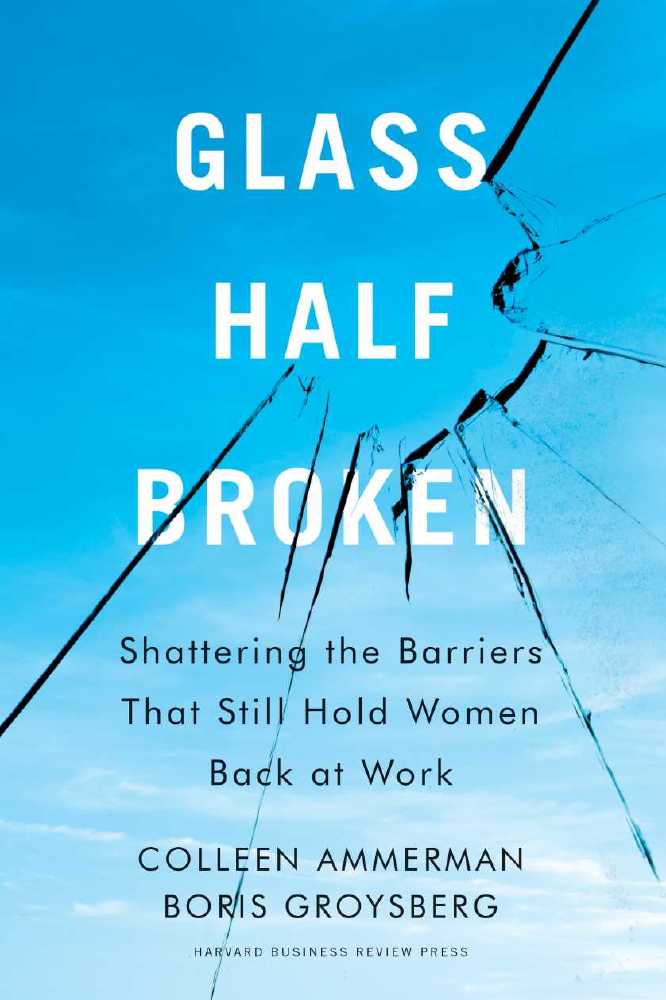 This is partly because the underlying causes are often misunderstood. To tackle this head-on, we undertook a large research project, interviewing and surveying hundreds of men and women around the world at different stages of their career and analyzing decades of academic work on gender in the workplace. Our research revealed some important findings which are helping organizations to finally understand – and shatter – the glass ceiling.

Our research confirmed that women are perceived by bosses and colleagues in ways that diminish their status. Women’s contributions to their teams’ successes go undervalued and unrecognized. Women are held to different or higher standards than male peers. Women experience a backlash when they are not helpful, even though the kinds of tasks they get criticized for avoiding, such as planning events and taking meeting notes, are not associated with career advancement. Women are working hard to navigate these obstacles and some are succeeding – but companies need to fully dismantle the barriers if we are going to see substantial progress toward gender equity at work.

We found that women on the cusp of their careers generally believe the path to success is clear, having generally been educated in gender-equitable environments. But women who have been in the workplace for just a few years are already starting to observe an unequal playing field. In the words of one interviewee, “You can be on a conference call with twelve people, standing in a room with ten people, and you look around and someone’s supposed to get water— and guess what, that’s you... If I’m planning a lunch with five people and two people have to back out at the last minute—I started to notice that it is often the women of color who have last-minute [assignments] that come up... and these are often not substantive assignments.”

According to a recent study of millennial women, by the time they are in their early thirties, the proportion who see themselves as likely to attain senior leadership has dropped 10% to 39%. And an annual “Women in the Workplace” survey conducted by McKinsey and Lean In has found that women in entry-level jobs are 18% less likely to be promoted than their male peers. Very few women fully overcome this disadvantage; only about 6% of companies in the S&P 500 have a female CEO. As women’s careers get stuck, the pipeline of women on track to leadership shrinks.

What happens to women who do reach leadership? Because characteristics stereotypically associated with leadership are in tension with those associated with femininity, women in positions of power tend to be viewed as competent but cold or nice but ineffective. Striking the perfect balance between expectations for women and those for leaders is by definition impossible, yet women in leadership roles are expected to spend significant time and mental resources attempting to achieve it—time over and above the demands of their actual jobs. The women who make it to leadership ranks are still navigating uneven terrain, after spending years overcoming gender barriers.

There is no quick fix to these problems. But by acknowledging and understanding the systemic disadvantages that aspiring and actual female leaders face today, we can turn a clear eye on our own teams, departments, and companies. For years, we have watched individual women break through glass ceilings one by one. It’s now time for all of us—men included—to work together to fully shatter these barriers once and for all.