The Black Knight by H.C. Brown 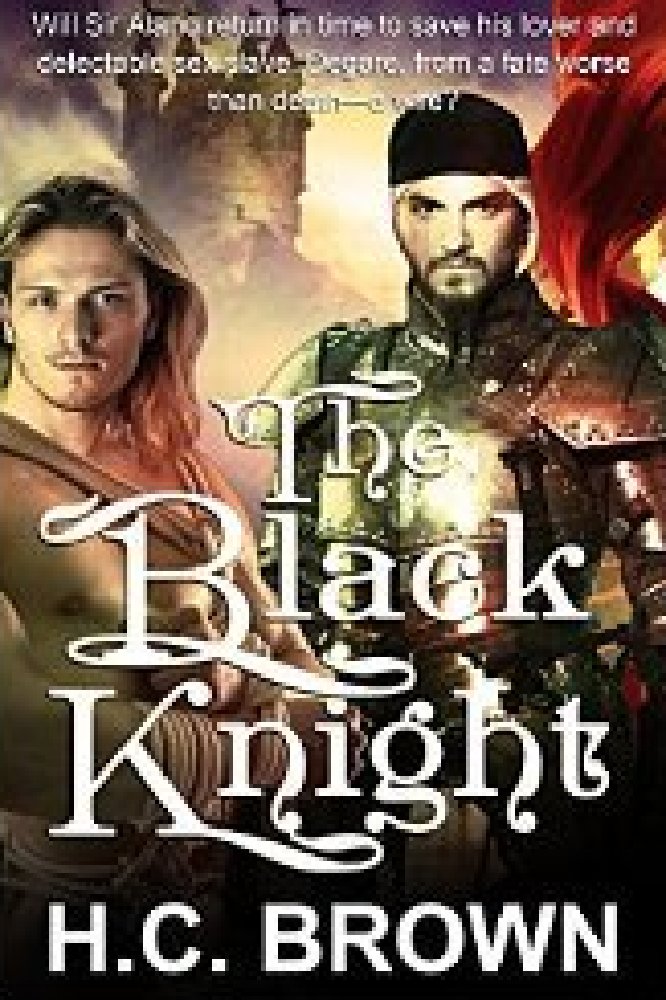 In The Black Knight Will Sir Alano return in time to save his lover and delectable sex slave, Degare, from a fate worse than death—a wife?

Ordered by King William of England to marry an elderly Spanish countess, Degare must find a rouse to avoid the marriage bed. The last thing he desires in his life is a woman—let alone a wife.

Will The Black Knight return to mend Degare’s shattered heart and resolve his intolerable situation?

The book is set in 1075, so please tell us about your research process into the book.

Well, my research into other stories gave me the information for The Black Knight.  I particularly like to write Historical romance in the medieval or Georgian eras. What information we do have about medieval times, the jousting and other games, the remaining castles, plus known historical facts fill in the color of the time but the attitude toward homosexuality varied .  Before Christianity, the Romans  for instance did not consider same sex partners to be unusual,  but the Christian religion preached sex was for procreation so sodomy with male or female was considered against the church and punished. There is a great deal of information available on this subject, and moving through time the old English court documents from the 18th century  are very enlightening.

What made you want to explore two men falling in love so far back in time?

Mainly because there are not many books on this subject, many on the Knights Templar but not this particular era.

Please tell us about the characters of Sir Degare and Sir Alano.

Degare is a young man facing a forced marriage to a widow in order to make an alliance with Spain for his father and King William.  He is sensitive and barely making the grade, as a knight. He is much smaller than his muscle bound brothers and is an embarrassment to his father. His love for Alano, a man he lost some years before prevents him moving on with his life.

Alano is a dominant male, the Champion of his king and bound to do his master’s wishes. After his affair with Degare, he had no choice but to return to Spain. He is the Black Knight, huge, strong, and has the face of a dark angel.

How do you manage to pack so much into just a few pages, do you find it challenging?

I prefer to write longer stories and my next medieval novel Highlander in the Mist, is over 60,000 words.  I do find it challenging to write a short novella but I believe once the world and characters are believable, a story can fit into any length.

How do the characters manage to capture the heart of the reader so early on?

I believe bringing in the lost love aspect of the story early on, places the reader into Degare’s point of view. His emotions and heartache are a crucial element of this story.

Highlander in the Mist, a time travel, medieval, romance novel due for release on 21 November from Luminosity Publishing.

The Pride Brothers Series of six books containing super sexy ménage shifters are due for release from Luminosity Publishing one every month until March 2015.

Many thanks for having me today, 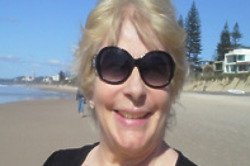 Exclusive interview with H C Brown on Dance to the Wolf