Thank U, Next: How the Golden Age of Romcoms inspired our novel 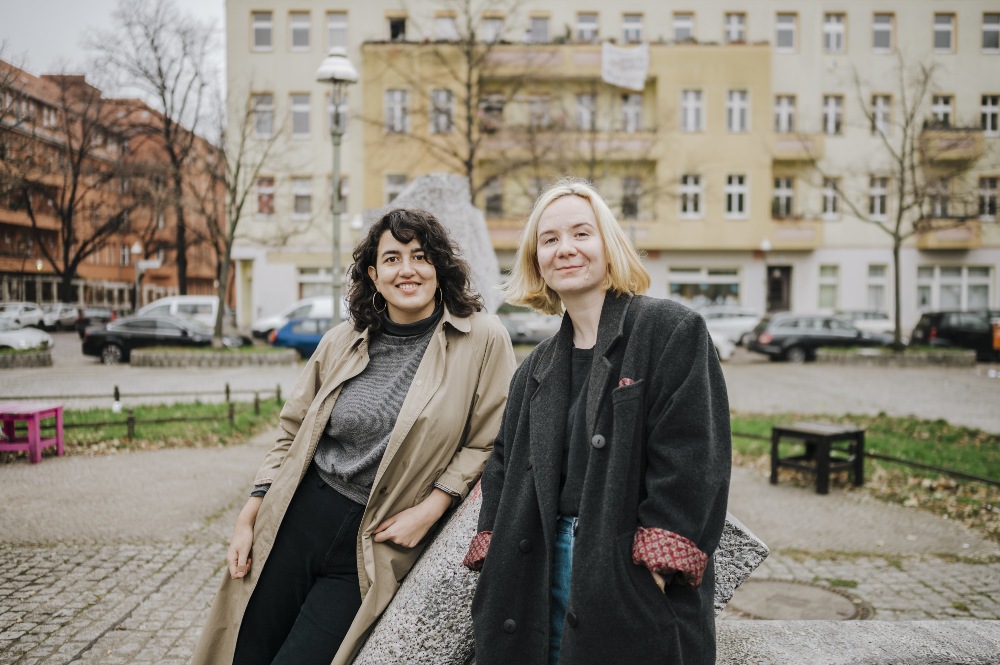 Two-thirds of the way through writing our debut novel, The View Was Exhausting, we hit a serious and mildly catastrophic block: What was going to happen at the end? We knew vaguely where our characters needed to end up, what the arc of the emotional journey should be, even what the final declaration of love sounded like. But how to actually get them there? And actually, where is “there”?

We batted ideas back and forth sadly for weeks. Should there be a showdown on a Hollywood set? Did we need to invent a scheming aunt? Then on a sunny afternoon in one of Berlin’s beer gardens, one of us happened to wonder aloud how all our favourite romcom films end. The answer was blindingly simple: At a wedding. Everything clicked into place.

Though we’re both big readers, by far the biggest influence on The View Was Exhausting was the golden age of romcoms, from approximately the early 90s to the late 2000s (think of it as the When Harry Met Sally to What’s Your Number? pipeline).

Leave your indie subversions, your Silver Lining Playbooks and Zooey Deschanel experiments to the side. We want the pure thrill of Katherine Heigl leaping up onto the bar to sing Benny and the Jets in her rain-drenched jeans. And we’re far from alone: from Ariana Grande’s loving homage to Mean Girls to the annual celebration of April 25th as the best date, these movies have sunk deep enough into our pop culture consciousness that even a gif can trigger a little burst of endorphins.

The useful thing about taking these films as inspiration is that they’re genuinely so well done. Chemistry might vary from actor to actor, but the structure of a good romcom never fails. Every beat happens for a reason, like a well-produced Billie Eilish song. Every scene takes you inexorably onto the next. Nothing happens without a reason - they’re the ultimate Chekhov's Gun.

If you’re a romcom connoisseur, you’ll be picking up clues in every scene for what the grand gesture is going to be - does she have a secret art project? Is he afraid of dogs? Oooh, I bet there will be a dog!

It’s also why they’re so comforting, because you’re never really wrong-footed by a romcom. They play with a formula, but that formula isn’t empty. The joy of a well-executed romcom is seeing how they’re going to fulfil your expectations, and how they’re going to surprise you into swooning along the way. It’s the same as a good horror movie. Instead of waiting for the jump scare, you’re waiting for the “you’re better than you think you are” speech.

Mindy Kaling once wrote that “romantic comedies [are] a subgenre of sci-fi, in which the world operates according to different rules than my regular human world”. Now the idea of these films taking place in an alternative universe feels even more resonant, as we notice how white they are, how frequently misogynistic. They feel almost like historical sci-fi.

When we wrote The View Was Exhausting, that was part of our inspired determination - to hijack our beloved formula and write about a woman of colour instead. To make room in the romcom for us. To draw out the dream of the golden age a little longer. 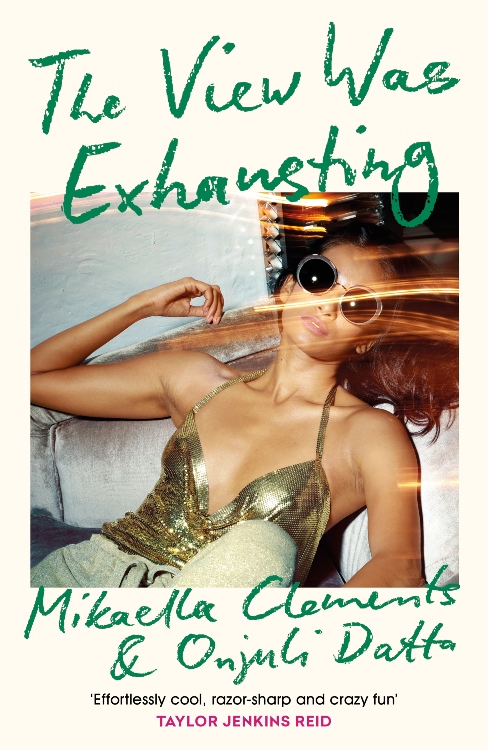 The View Was Exhausting by Mikaella Clements and Onjuli Datta published in hardback by Headline Review is out now. 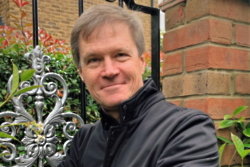 The Dream Murderer Cycle: An Interview With Author Paul Taffinder