Isle of the Dead by Alex Connor 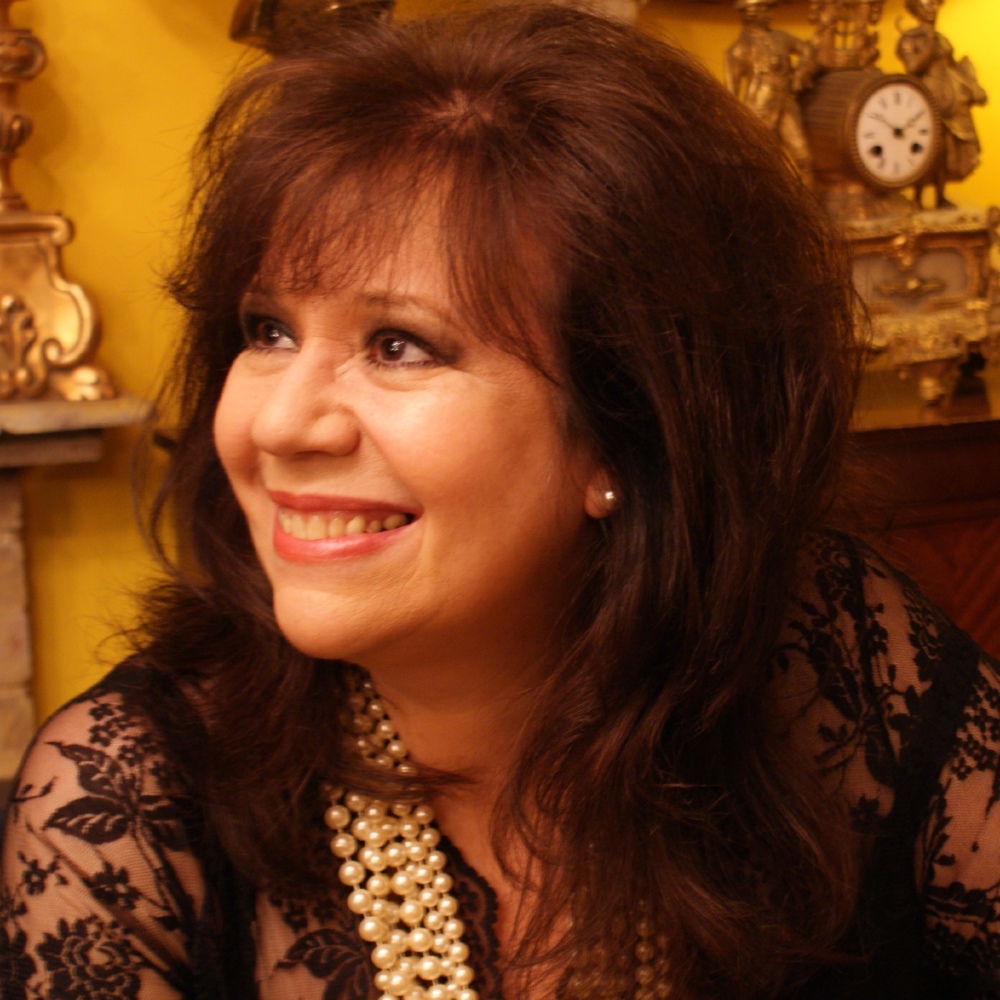 Isle of the Dead is a thundering thriller about two serial killers - one in the 16th century, and the other in the 21st century. The artist Titian painted a portrait of the notorious Angelico Vespucci, a Venetian murderer. In the time it took for the portrait to be done, four women were killed and skinned. Then Vespucci disappeared - as did the portrait.

A legend began - 'when the portrait remerges, so will the man.'

So when the painting surfaces in London in the present and women are killed in cities around the globe, the question is - what was the connection between two killers centuries apart? And what part did the portrait play?

The book travels between present day and 1555, so tell us about your research process into this time period.

I love doing research and as an art historian it was just part of the job! I picked Venice because in the winter time it has a queasy, unsettling feel about it, and it's a warren of alleyways - perfect for a killer to make his escape. The period of Titian's life, and the lives of his cohorts, was fascinating too, and I love the idea that over 10% of the 16th Century population in Venice were courtesans. (Some of which went into politics....)

But you have to be very careful with research and dates - one slip and the reader will let you know! So there's a lot of reference, cross reference, and double checking, especially if you are looking at old documents.

When did your passion for art history and painting begin?

I was always fascinated in art history since childhood. But things progressed quickly after I was stalked and beaten up in Kensington. Recovering, I began to paint - it was awful to begin with! - But I gritted my teeth, learnt my craft, and ended up being exhibited in London, and having my own one man show on Cork Street.

As for the writing, I read a book and wondered if I could have a shot at a novel. Oh, the blind confidence of it all! But the first attempt was dismal. It took a month to write, and, believe me, it showed. Luckily a publisher saw promise and took me on.

Hard work, determination and perseverance did the rest. 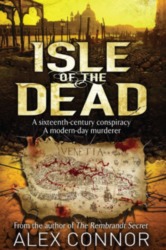 Who are your favourite thriller writers?

I adore Pete Dexter and James W Hall. The latter writes tough plots, but with a scattering of pure poetry which catches you out like an unexpected slap. Clever. My guilty pleasure is Robin Cook - love a good medical thriller and he's a doctor so he should know what he's talking about.

But for sheer, all enveloping enjoyment, I like to steal my father's books! No one, but no one, can match Raymond Chandler for dialogue - although Ed McBain came close. Dashiell Hammet was an incredible writer too - who could forget Moose? And Umberto Eco - The Name of the Rose was a masterpiece of a thriller.

The book has been compared to Dan Brown and Donna Leon, so how does this make you feel?

Hopefully I'll earn as much as Dan Brown! And Donna Leon is a lovely writer, so it's very flattering.

Why is it important to combine all of your passions when you write a book?

Because if you are absorbed, your reader should be. I love art, art history, history and blood and guts thrillers! To blend them together is so satisfying - and when people come back to me and say that they loved the history; or read up on Goya or Titian; or went back into a galley since reading my work - that's a real thrill.

Mind you, some readers get a little bilious about the murders.

In my opinion you should do everything with passion - live, love, and write.

Why was it important to you to reveal little known facts about the artists such as Goya in your book?

I think that comes back to being an art historian. You uncover such amazing facts and sometimes you put them to one side and think - Could that have happened? Was that the reason? Did they meet then? Was he betrayed then?

And somehow it makes the Great Masters more accessible to know that they lost money, lost lovers, lost status. Goya was stone deaf. Titian's adored wife died in childbirth. Caravaggio spent the latter part of his life on the run. Rembrandt put his ex-mistress in an asylum.

What is your writing process when you are creating a book based on lots of research?

Then I relax and start making notes. I use a blackboard and a very large cork board. Then I make a wheel of dates, cross hatching them with the countries and events I'm researching. After about three weeks I've used up five Post It notepads, about four hundred drawings pins and a pound and a half of chalk.

BUT I've worked out who did what, to whom, and when.

How can people who are not familiar with the art and history of this time enjoy this book?

You don't have to know anything about art or art history to enjoy THE ISLE OF THE DEAD. In fact, it would help if the reader knew nothing! It's a thriller; first and foremost, the art is merely the background.

I've got a new e book and paperback being published December 2013 and January 2014, called THE CARAVAGGIO CONSPIRACY. Is it an art thriller? Yes. But it's mostly the story of two men running for their lives and from their lives.

I said once that writers are here to turn the alphabet into magic. I hope to spend my life in the pursuit of that particular goal. 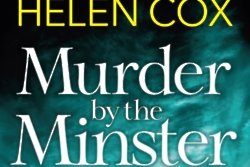 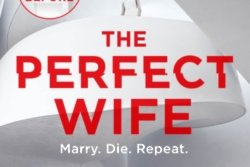 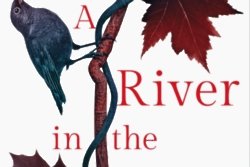