A decade in Burgundy: What I learned about wine, words and where I come from

For decades, Britons have been waving au revoir to Blighty and trading suburban semis for romantic, run-down gites in Brittany and the Dordogne. Today, almost 200,000 of us call France our home. But the sights, sounds and smells – and of course the language - leave some expats pining for home. Here, the acclaimed British author and travel writer Jack Messenger tells Female First why 10 years in France helped him to write but left him hungry for TV dinners... and the UK taxman. 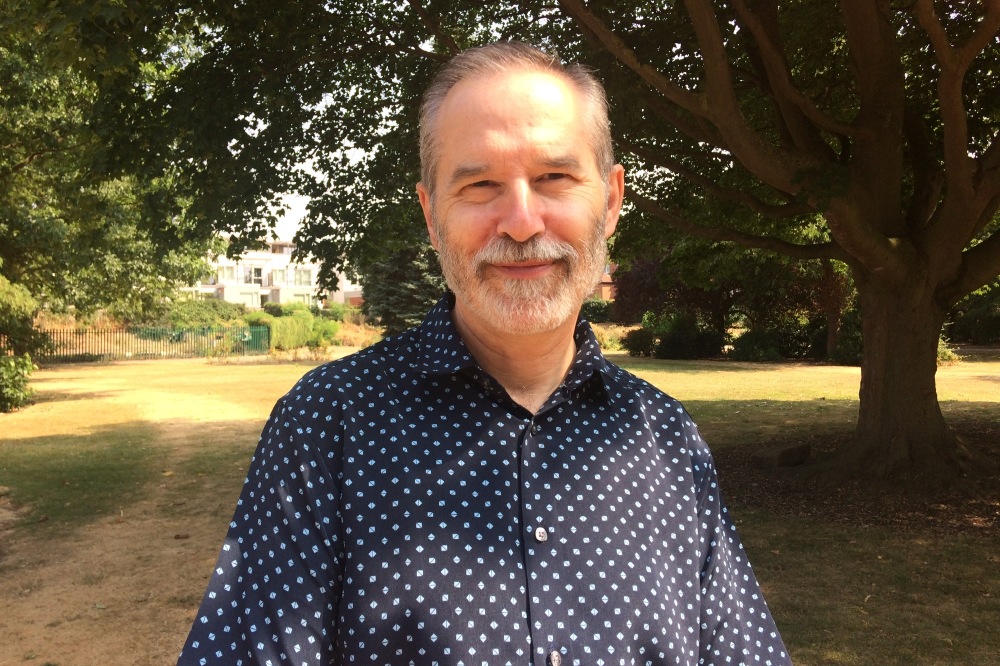 There’s nothing like living abroad for teaching you about your own country.

Of course, it’s ridiculous to generalise about people and places – so I’ll go ahead and do exactly that.

France, unlike Britain, emphasises assimilation over multiculturalism. I thought it only courteous to learn French and would frequently go to the Friday market for a kilo of onions and return home with a cluster of cauliflowers. The French language is beautiful and verbose; English is subtle and concise. I often wish I could write in French, but then my novels would be three times as long and too heavy to carry.

Words are slippery customers. I was exasperated to lean that merci means ‘thank you’ in some contexts and ‘no thank you’ in others. When I complimented my friends’ wine by pronouncing it très buvable they took it to mean it was barely drinkable. These miscommunications inspired me to write Farewell Olympus with British characters stranded in Paris: even when they are fluent in French, their native ways of thinking catch them out.

My wife Brigitte and I learned to appreciate the relaxed pace of the French day, with its two-hour lunch breaks and convivial evenings around the dinner table. The UK had not lost these hospitable customs, but they were losing out to solitary breaks and TV dinners. Then again, British TV – as awful as it can be – is positively cerebral compared to the French diet of recycled cop shows and bland variety acts dredged up from prehistory. That’s probably because in France people have better things to do.

One day, we foolishly accepted our neighbours’ invitation to help with the grape harvest. If you value your life, think twice about this. Clutching our buckets and secateurs at the crack of dawn, we gazed in horror at fields of vines stretching to infinity. Burgundian grapes, we discovered, are grown at a height calculated to cause excruciating back pain. After half an hour bent double, our bodies had seized up. I cut through a tough stem and discovered it was my finger. By the end of the day, I was barely capable of raising an eyebrow.

Abruptly, the UK’s reliance on seasonal fruit pickers made perfect sense. I am grateful to the hidden army of EU nationals who toil in fields and polytunnels so that I can eat fresh strawberries and enjoy blackcurrant jam.

Brigitte and I are lifelong vegetarians, so going to Dijon, the carnivorous capital of meat-loving Burgundy, was an intelligent move. The idea of vegetarianism was met with shrugs of incomprehension, and we were proffered seafood, bacon and ham. Sometimes beef. Occasionally, wild boar and venison. At least the mustard was good.

The French are justly proud of their regional culinary traditions, so they stick to what they know. We British, on the other hand, accustomed to international disparagement of toad-in-the-hole and pizzas with pineapple and gammon topping, have learned to adapt world cuisine. The variety of our foods is amazing. Vegetarian, vegan, mashed yeast with pork scratchings – you name it, we provide it.

We never thought we’d miss the Inland Revenue (who would?), but we soon learned it is a marvel of efficiency compared to the French fisc. Things we would have routinely settled with a brief email took multiple phone calls, several letters (in triplicate of course), and at least one meeting in a suspiciously remote location after dark. And we’d always have a whacking tax bill at the end of it.

So I love being British, and my love of France taught me to appreciate it, plus the importance of understanding and valuing other perspectives. Let’s cherish who we are, but let’s also cherish strangers bearing cauliflowers. 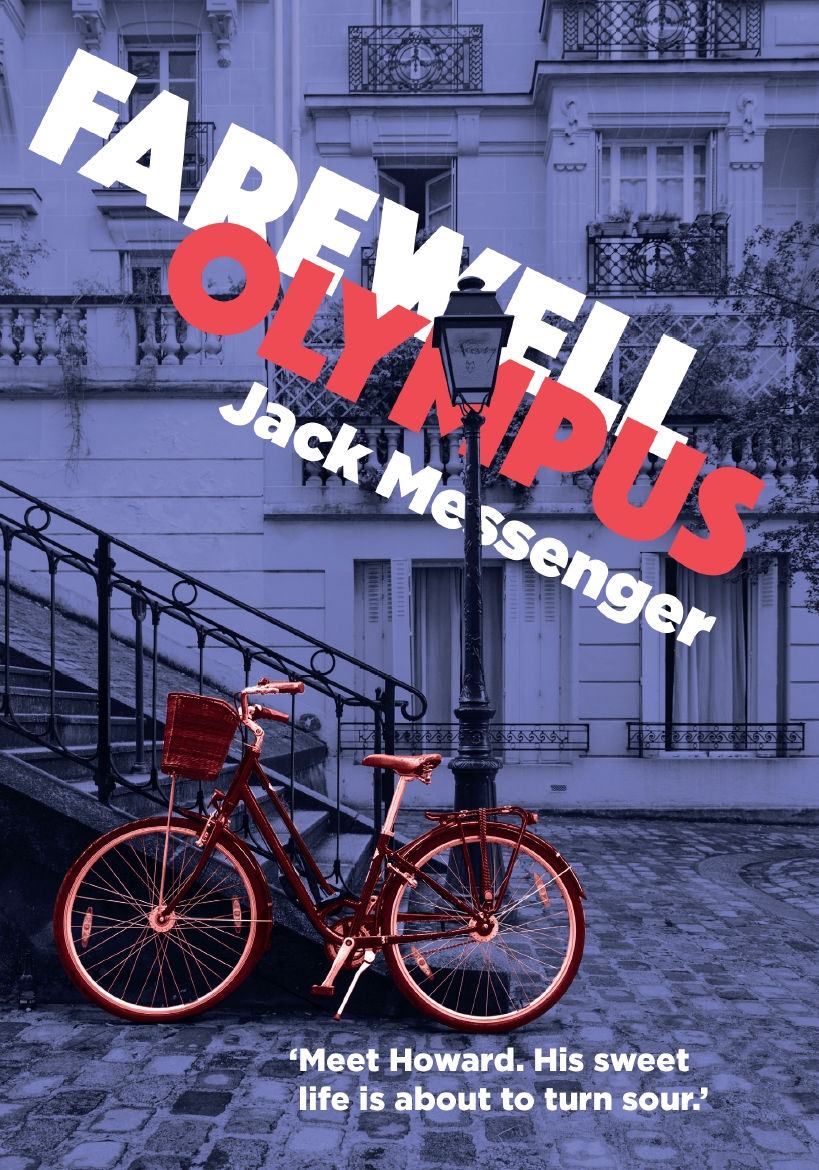 Jack Messenger is a British author whose debut novel, Farewell Olympus, is a laugh-out witty and intelligent farce about sibling rivalry, love and ambition set in the heart of Paris. It is out now through Greyhound Press on Amazon UK priced £8.99 in paperback and £3.99 in eBook. 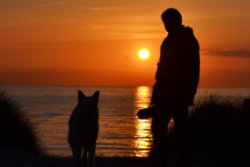 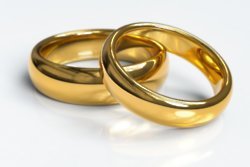 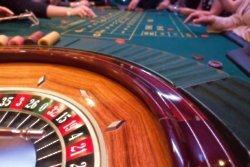