How To Free Yourself From The Self-Created Identity

James Carre-Rice writes a piece for us upon the release of his new book Another Kind of Knowing.

No matter how far you’ve travelled down the wrong road, it’s never too late to turn your life around, writes James Carré-Rice, whose remarkable transformation from career criminal to bestselling author, public speaker and life-coach is detailed in his inspirational new book, Another Kind of Knowing, out now. 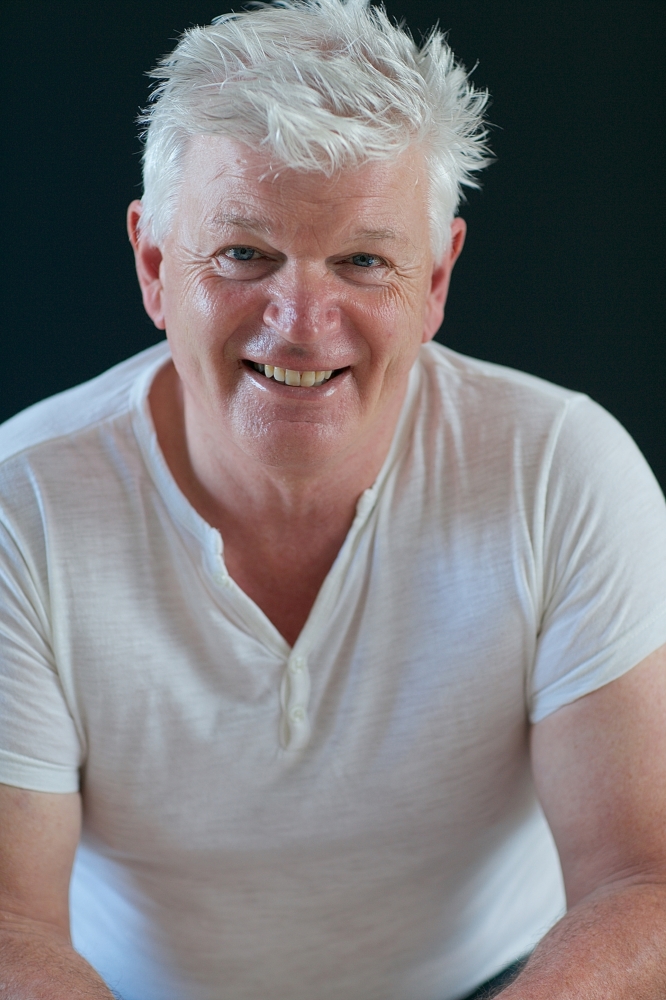 Try this simple experiment: Sit comfortably, close your eyes, and focus only upon your steady breathing. When invasive thoughts begin to creep in (which they will), stay calm and simply notice the thought as a separate entity than you, the observer. You are you, and a thought is just a thought. Making this distinction will cause the thought to lose its power and diminish.

Congratulations. You’ve just shown that you are able to overcome invasive thoughts and fears – that you, the observer, can hold the power, and not the other way around. You’ve proved beyond any doubt that you can diminish your fears and prevent them from diminishing you. It’s a crucial distinction that enables us to be the people we want to be, and freely forge the paths we want to take. The changes may not seem like much, but in effect, they are substantial.

It has been said that we are the blue sky, that which is eternal, whereas thoughts are temporary, mere clouds that come and go.  In most cases, our thoughts and fears are not founded in truth but in guesswork and fear. They disturb our inner-self and prevent us from making the choices we want and from receiving the positive outcomes we deserve.

Now, back to that identity.

Perhaps my own experience can shed some light. As a young man, I became hopelessly lost and got into all kinds of trouble. Eventually, in an attempt to save my own life, I entered into a course of group therapy. It was there that I came to the amazing realisation that the real me was trapped inside a completely false personality of my own making.

“I’m stuck inside this robot.” I shared with the group, “Everything about me is false. I’ve created every bit of it. Nobody knows who the real me is.”

It was a difficult realisation to face up to, because my outer self – my ego - was tough, defensive, resilient and unwilling to back down. By contrast, the real me trapped on the inside was much gentler, a forgiving soul with a kind heart. Tragically I’d never had the courage to be that real inner person.

There was a time during those younger days when I bitterly joked that upon my gravestone would be written just two words, ‘Had Potential.’ Spoken because it was all wasting away.

Looking back, it was the very open-eyed distinction between that which was false and the reality that lay within, that became the bedrock of my freedom. The real me despised that which was false, and by openly facing up to the phony I’d become, I caused the shell to be broken.

Your true inner self with all its potential is alive and kicking, even if it’s buried. The only thing preventing it from flourishing is the shell of the ego construct.

If this article resonates with you, try some simple meditation with a view to distinguishing between your true inner self and the shell that merely pretends to be you. You’re very open-eyed awareness will encourage the beautiful inner life to arise, along with its potential.

Another Kind of Knowing by James Carré-Rice is out now, priced £7.99 in paperback. It is available for sale on Amazon UK. For further information go to www.jamescarrerice.com