Author John Biddle writes a piece for Female First upon the release of his new book Hypnos.

At the age of forty-two, I came to the realisation that I had spent most of my life in the sights of a passive-aggressive, covert narcissist. A therapist called Jane had been able to unpick everything I thought was wrong with my head. After a period of self-reflection, I started on the long road to health and well-being. 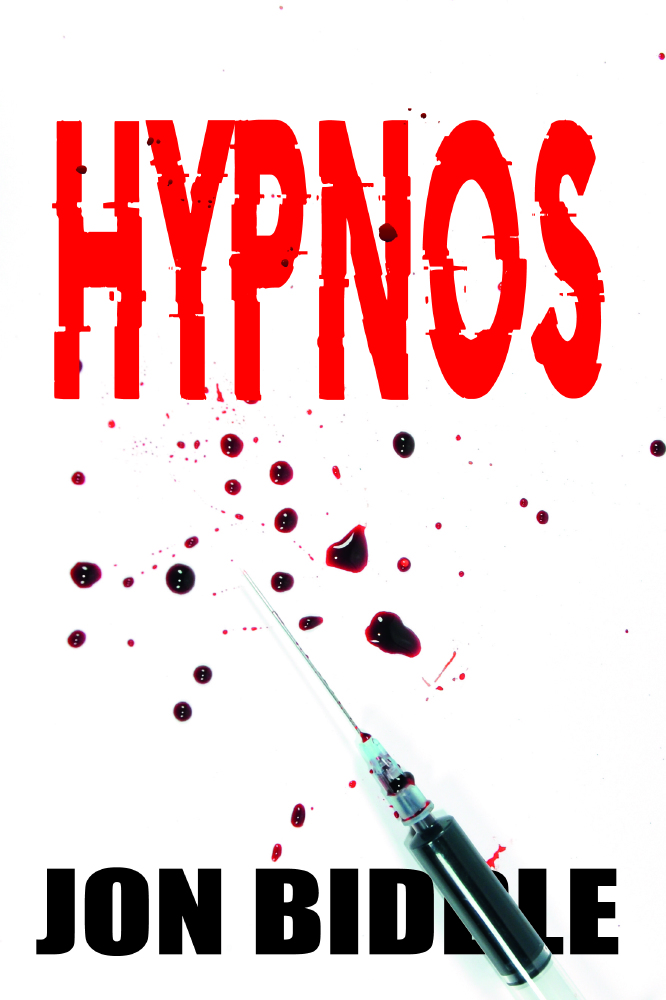 Before this, my weight had yoyo’ed throughout my life, something that I couldn’t get a handle on. My drinking had been getting heavier, and I had not long been diagnosed with type 2 diabetes in addition to binge eating disorder. I was not in a good place. Work dominated my time to the detriment of my family; I would always offer the excuse that I was busy making more money. But I worked to keep myself busy because the voices in my head were getting louder by the day. I felt suicidal, I had zero validity in the world, I felt utterly worthless as a man, husband and father. Little did I know that this was a result of issues stemming from my childhood.

It was my wife who suggested speaking with a therapist. I remember sitting for the first time with Jane thinking, ‘what the hell am I doing here?’, that there wasn’t anything wrong with me.

It wasn’t long before I slid emotionally and mentally. This was all part of the process, as Jane opened each door, skilfully guiding me through suppressed memories, each doorway I faced a new challenge; it was my very own Nightmare On Elm Street. I spent all of my childhood in a fight-or-flight mode because of my Dad. My levels of stress from having to cope with a narcissistic father put me in a state of fear which bled into my adult life. Words such as post traumatic stress disorder and mental health issues just weren’t in my vocabulary. My cortisol was off the charts, flooding my body with the hormone that just wouldn’t settle, kicking off high blood pressure, more weight gain, diabetes. I could not develop sexually as a child in the normal way as all control of my life was removed, often by my father leading confusion about who I was sexually. I still struggle to fully understand who I am as a man in this world. I had no identity growing up, and I conformed to what society said I should be, but rooted in me was nothing but darkness and confusion. I drifted through each day in a space of isolation and separation while the despair was rising in me.

On my 15th birthday my Dad told me he hated me. I’ve never forgotten that moment - we were in a traffic jam on the North Finchley Road when he grabbed me by the face and snarled the words at me. It was such a traumatic incident that it’s been etched into the fabric of my soul even since.

With the therapy, I have been able to move through so much of what I experienced. I also credit my amazing wife; how Sam stayed with me is anyone's guess. The one thing that has guided me and given me strength is her resolve, patience and a pragmatic approach to life. Words do not express how much I love this woman. In fact, the main character in my series of thriller novels is a resourceful, brilliant agent called Alex Brown. Always charged with saving the world, I have modelled Alex very much on my wife and the ways in which she has saved me, countless times.

My work is very intense; I’m an anaesthetic technician and surgical first assistant in major trauma in the UK, and I turned to writing because I needed to move away, mentally, from that stress. Writing was something that I had always wanted to do, but those negative childhood voices were stopping me - or rather, the voice of my Dad, telling me I wouldn’t be any good at it.

Despite Dad’s relentless criticism, I had achieved in pretty much everything that I did as an independent adult and achieved well. I served in the military before going to university in my thirties, coming top of my class. My therapist Jane also encouraged me that writing could be cathartic; it has indirectly helped me enormously. I got to my mid-forties and realised that the man who pretended to be my Dad, someone I still lived in fear from, was someone who was insecure.

I still have a long way to go but I am getting there, with the love and support of Sam and my children and writing the darkness of my mind out into my books.